Aldi in Rhyl Marina Quay retail park left a couple “embarrassed and humiliated” after they were forced to empty out their shopping bags to prove they weren’t walking away with an item they were charged for incorrectly. Daniel and Pamela Murray, from Rhyl, regularly shop at the Aldi store at Rhyl Marina Quay retail park. On a recent trip to the budget store for a few simple items, the couple were left bewildered and angered after a simple shop turned into a whopping £66 bill.

After realising that the total paid didn’t add up to what they had purchased, the pair queried the bill only for the cashier to turn around and state that she had put everything through the scanner that the couple had put on the conveyor belt, resulting in the total price of the shop.

The couple, who have been reported to being in their 60s, then asked for a receipt to be re-printed.

On further inspection of the receipt, they discovered that they had been charged a further £39.99 for a portable gas grill that they hadn’t purchased.

Following the incident, a manager was called to attend and rectify the situation. 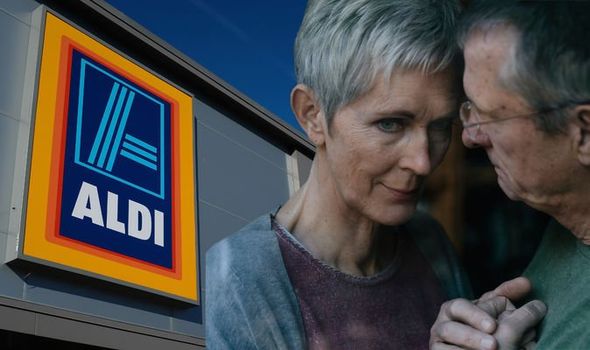 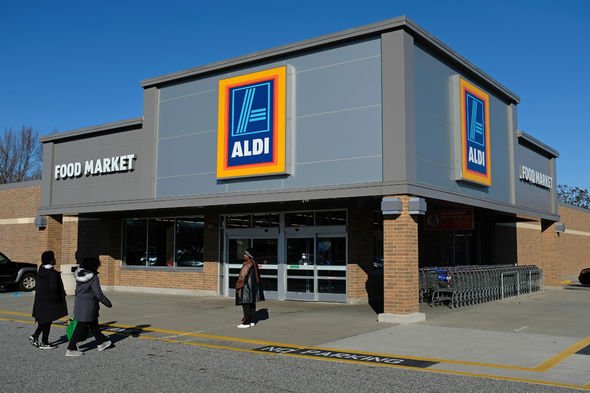 However, the manager insisted that the couple empty all their shopping bags, in front of the queue of people waiting to be served, to prove that they were not attempting to walk out with a freebie.

Speaking to North Wales Live, Daniel said: “We’d only popped in for a few things and there was only one till open at the time.

“We loaded our items onto the belt but we got a shock when the cashier told us the bill was £66.

“I said: ‘That can’t be right, we’ve only got two carrier bags.’

“I asked her to print a receipt and it was showing £39.99 for a portable gas grill we hadn’t even bought.

“The manager and a security guard were called over and we had to unpack all our shopping so they could check the item wasn’t there.

”By this time a big queue was forming and we felt so embarrassed and humiliated. We didn’t even get an apology.”

Daniel went on to explain that, eventually, the £39.99 was deducted from the bill with the total was only £26.

However, he also revealed that after him and his wife were humiliated the manager didn’t offer an apology for the incident. 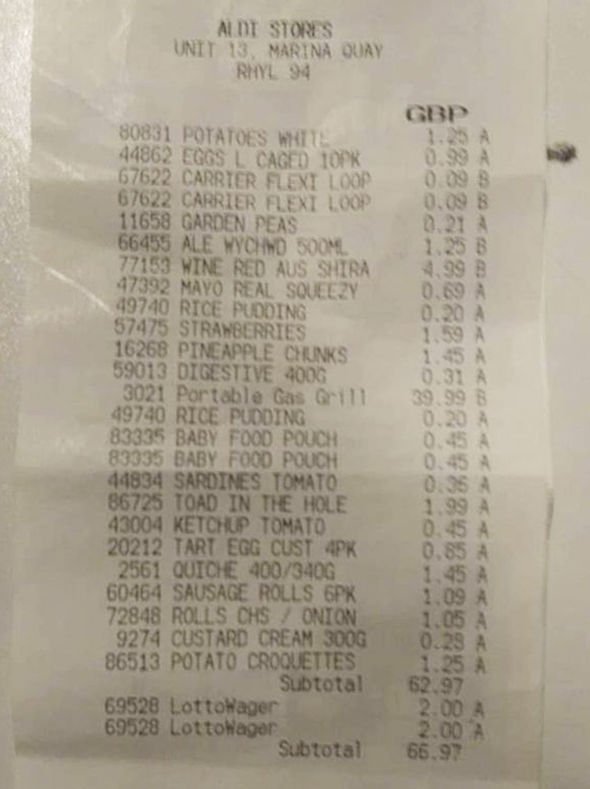 He said: “After the incident I decided to write a letter to the store to say I wasn’t happy with how the matter had been handled having not been given an apology.

“I also wanted to warn them that maybe something had been coded up wrong, in case this happens to someone else who might not notice being overcharged before it’s too late.

“How would people who’ve left the store prove they hadn’t bought it?

“Anyway, I didn’t get any response to my letter, nor to a further email that was sent to the Aldi head office. We don’t want anything, we just don’t think it’s very good customer service.” 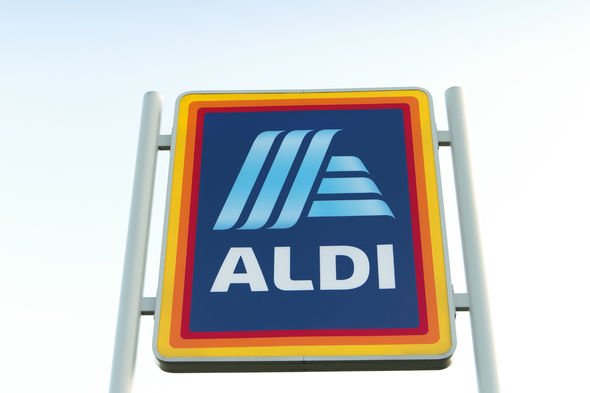 Since the incident an Aldi spokesperson told Express.co.uk: “We have apologised to the [Murray] family for their experience at the Rhyl store.”

This negative press comes after Aldi was crowned the winner of Christmas pudding 2019.

According to Which? experts, Aldi’s Specially Selected Exquisite Vintage Pudding for £12.99 was ranked as the best Christmas pudding of 2019, beating all the other Crimbo desserts to reach the top spot, including Waitrose, Fortnum & Mason and Harrods.

Proving once and for all that more expensive doesn’t always mean better quality.