Veggies and meat-eaters alike will enjoy a greek salad. Packed with veggies and feta and coated with a delicious dressing, what’s not to like? Express.co.uk talks you through BBC Good Food’s Greek salad recipe.

The traditional recipe involves tomatoes, cucumbers, onion, feta cheese and olives, but you can add whatever you fancy.

Brits like to add pepper slices and lettuce to their Greek salad, and you’ll often see this dish eaten at lunch time over here.

The dressing on a Greek salad is normally made from a mix of salt, pepper, oregano, and olive oil. 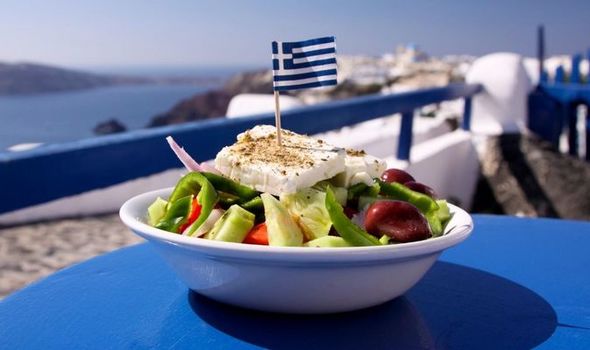 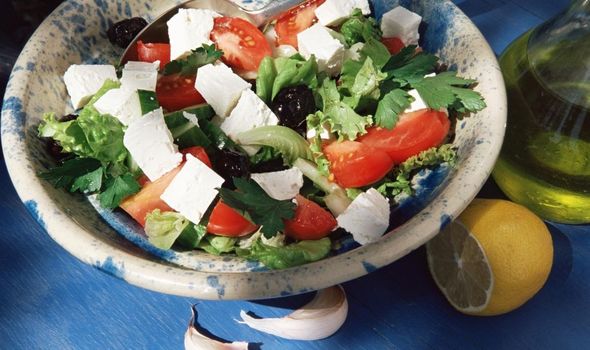 If you don’t enjoy a salad without some sort of meat, you could add anchovies or or sardines.

There are plenty of salads in Greek cuisine, with each region of Greece being known for a specific salad.

What we know as a ‘Greek’ salad is not the only salad or most famous salad eaten in Greece.

The Greek Salad that we know maybe be called horiatiki in Greece.

Horiatiki is known as the ‘country salad’, ‘peasant salad’ or ‘village salad’ in Greece.

It’s also found in other European countries such as Germany, Hungary, France, and Spain, but by difference names. 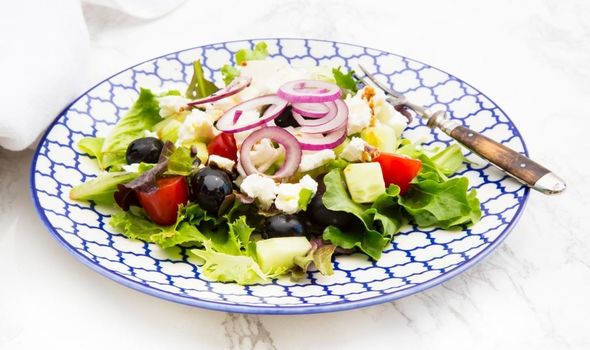 You can multiply this recipe by two and then by however many people you want to serve as a main meal.

It’s a healthy salad that goes well with grilled meats at a barbecue, or will fill up a veggie as a main.

At 270 calories per side, it’s a healthy but filling side dish. 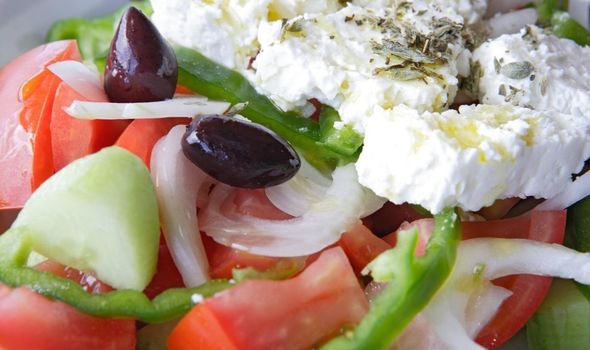 Peel, deseed and chop up a cucumber. Add it to the bowl.

Thinly slice half a red onion, and add it to the bowl.

Add 16 Kalamata olives and 1 teaspoon of dried oregano to the bowl.

Measure out 85 grams of feta cheese and slice it into chunks. Add this to the bowl.

Lightly season, then serve with crusty bread to mop up all of the juices.

You can add whatever you like to this recipe, but this is the bones of a traditional Greek salad.

Our Best Sheet Pan Recipes
How-To
Going to Google Play to enjoy a game on Android is not always a matter of convenience. So here are...