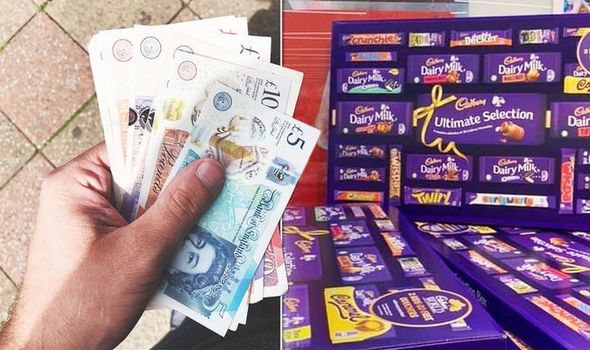 Cadbury chocolate is a huge part of Christmas for many as fans of the brand indulge in the confectionary. The company’s Christmas offering each year involves the Cadbury Ultimate Selection Box.

A huge selection box, it is likely to have chocolate lovers excited.

However, a number of Britons have complained over the deal.

“Best of luck fitting this under the tree….”

READ MORE: How many days to Christmas? 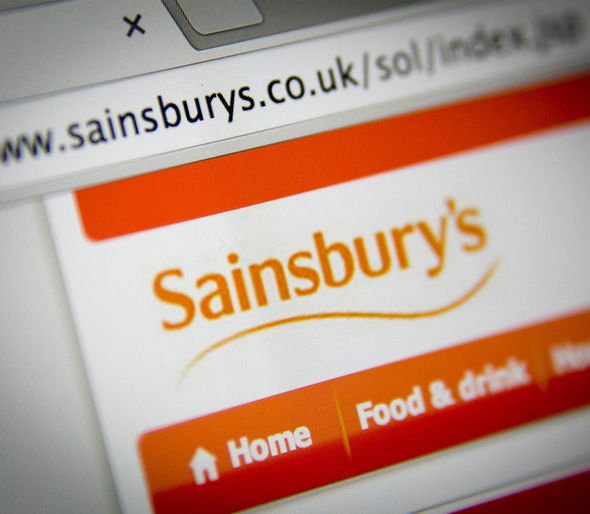 However, users of LatestDeals.co.uk, a money saving website, criticised the product, posted by a man named Shane Butler.

“Could make it myself for £25 and even have chocolate left over to do a smaller one.”

“It could be because there is 2 Cadburys World tickets inside and think they retail at £12.85 each.”

DON’T MISS
Best of Christmas advent calendars including Thornton’s and Lily O’Brien’s [LIST]
Aldi Christmas advert 2019 revealed [VIDEO]
When will I get my state pension over Christmas? [FINANCE ADVICE] 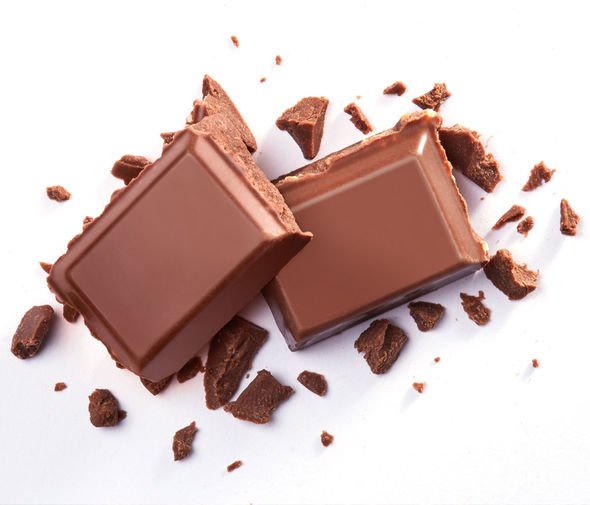 This is not the first time the company has been hit with similar complaints.

Last year the very same issue was raised with the same product.

The 2018 Ultimate Selection Box was 50 per cent more expensive to buy than the individual products it contained.

Last year’s box had the same number and selection of products and cost £50 from Cadbury Gifts direct, £5 more expensive than this year’s offering. 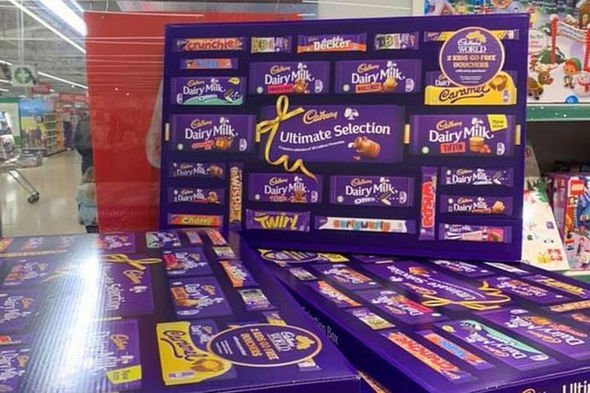 At the time, Britons took to Facebook to complain, the Mail Online reported.

One wrote: “You could get it all a lot cheaper probably half the price, so who would pay 25.00, for the cardboard box, as that’s what you are basically doing.”

Although, Cadbury released a statement, saying: “After popular demand, we have made a limited number of Cadbury Ultimate Selection Boxes, containing all the top Cadbury favorites.

“The smaller production run and increased packaging costs to withhold the considerable weight of the combined products has meant higher manufacturing costs, this is reflected in the price.”