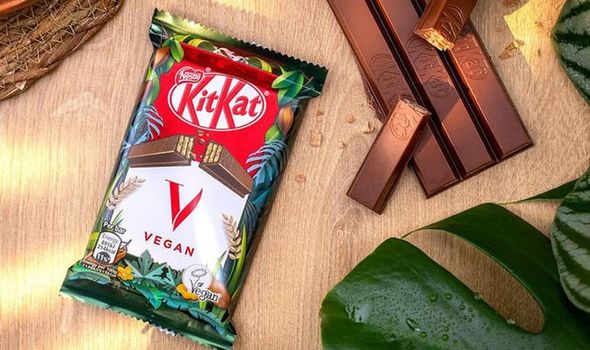 The new KitKat V is made with rice milk instead of cow’s milk. It was created by chocolatiers and food scientists in York, at Nestle’s Research and Development facility.

The bar, which has an RRP of £1, is hitting shelves in the UK today. It has been certified by the Vegan Society.

Louise Barrett, head of the Nestlé Confectionery Product Technology Centre, said: “Our challenge when we set out to create a vegan-friendly KitKat was to recreate this iconic product using plant-based alternatives.

“To achieve this, we worked very hard to get the right balance between the milk alternative and the cocoa.

“The result is a vegan chocolate that we’re very proud of, and that we hope will be enjoyed by KitKat fans everywhere.”

Sascha Macchi, brand manager, said: “KitKat is such a successful brand because it has evolved throughout its history, and the arrival of our vegan-friendly bar means there is now a delicious alternative for anyone looking to enjoy a plant-based break. 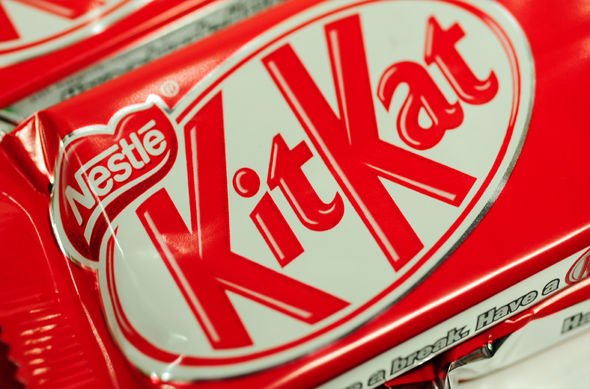 “We hope people love it as much as we do.”

The cocoa in the bars is made using sustainable cocoa sourced through the Nestlé Cocoa Plan.

The Nestlé Cocoa Plan works in conjunction with the Rainforest Alliance.

Another said: “Very excited by this. I use to nibble all the chocolate around the edges first. Anyone else?!”

The launch was described as “huge news” by one fan.

However, one wasn’t convinced. They wrote: “Have a break, have a vegan KitKat doesn’t have the same ooof.”

TikTok user washes the chocolate off of her KitKat

The exciting news was initially made public in February.

At the time Head of Nestlé’s Confectionary Product Technology Centre, Louise Barrett, said: “We used our expertise in ingredients, together with a test and learn approach, to create a delicious vegan alternative.”

In January this year, the food brand also launched a new range of vegan Fruit Pastilles. 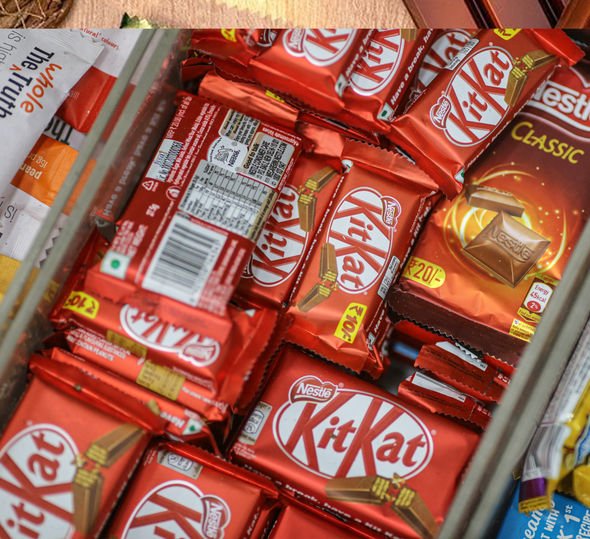 The Bounty and Topic vegan chocolates were launched in January this year, while a trio of plant-based Galaxy chocolate bars were first available in 2019.

In other news, McDonald’s is adding four new items to its menu.

This week, popular McFlurry’s and Mozzarella Dippers will be put back on the menu.