Marks & Spencer has announced it will reopen 49 M&S Cafés in the UK starting today. During the coronavirus crisis, restaurants and retailers across the UK have temporarily closed down. This is the list of M&S branches that will now reopen.

Marks & Spencer closed the doors of its cafés on March 18, just before government lockdown rules were enforced.

Retailers across the country were asked to shut so that they comply with nationwide lockdown measures.

While food delivery services, such as takeaways, were allowed to stay open, M&S closed for delivery at the same time.

However, the fashion and food giant will follow in the footsteps of other restaurants opening this week and will offer takeaways. 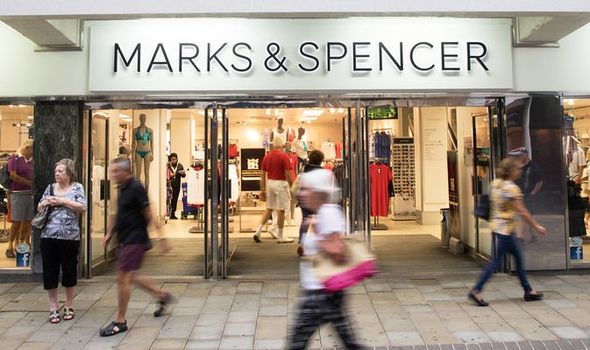 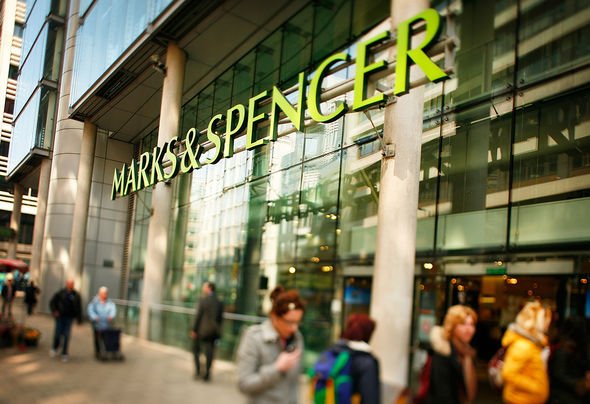 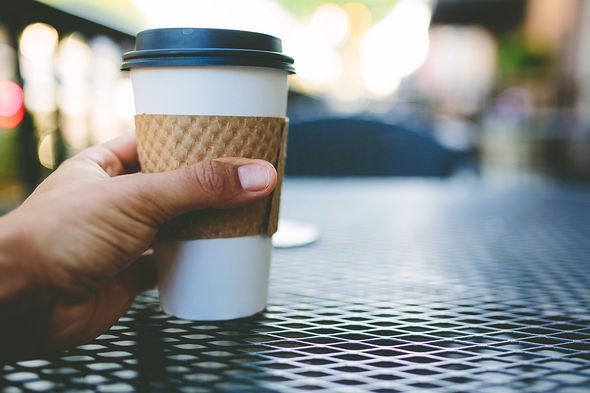 Reopening branches was first tried out at five locations across the UK and is now being rolled out.

Customers will be able to pick up hot drinks which are available for takeaway only.

Before reopening, Marks & Spencer has worked on improving safety measures to protect colleagues and customers.

This includes signs in stores for customers and perspex screens at till points.

Other restaurants have also recently announced they will reopen, including Costa, Starbucks and Pret A Manger. 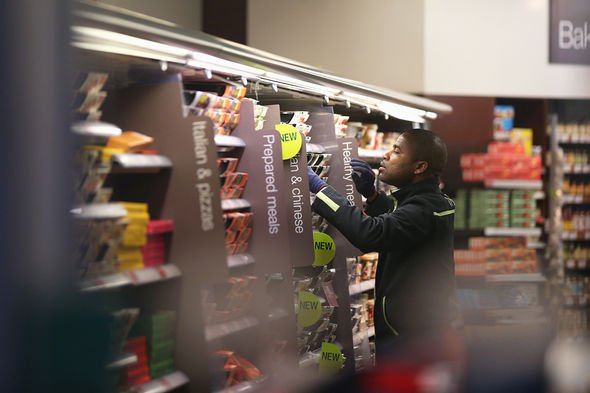 Most of these would be available for Drive Thru only and it would see 15 percent of UK branches open again.

Burger King announced 72 branches would reopen as soon as next week for the delivery and Drive Thru.

A further 40 Burger King restaurants are thought to be opened the following week.