My McDonald’s app users will be pleased to find out that this Sunday, the fast-food chain will be offering its customers a free McMuffin for breakfast.

To mark the end of its month-long “Appy Days” promotion, hungry diners will be able to pick up a single McMuffin on the house on January 26.

All single McMuffins are included in the deal, so that means a choice between sausage and egg, bacon and egg, or for non-meat eaters, egg and cheese.

A single McMuffin typically costs £2.49 if customers go for a sausage and egg or bacon and egg McMuffin, while an egg and cheese McMuffin is priced at £2.09.

As prices do vary between restaurants, the amount a customer will save is dependent on their location. 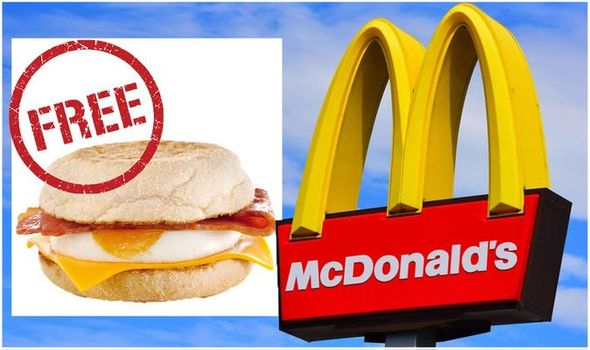 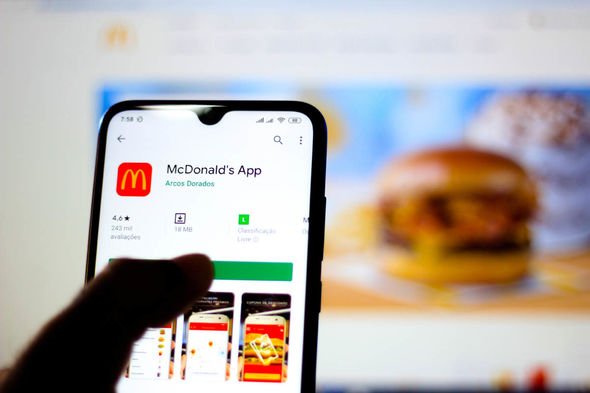 To redeem the free breakfast treat, all a customer needs to do is have the My McDonald’s app downloaded on their smartphone.

This can be downloaded by either Google Play or the App Store.

Once the offer is live, a customer needs to track down the “Deals” section to find a button with their free McMuffin.

The offer is valid during breakfast hours, which are usually between 5 am and 11 am in most restaurants.

Sadly, Uber Eats isn’t participating in this offer therefore there will be no freebie breakfast in bed on this occasion.

This means that customers will need to visit their nearest McDonald’s in person to get their hands on a McMuffin.

The majority of McDonald’s 1,200 restaurants will be taking part in the freebie promotion, and only 28 stores won’t be participating as they are not on the app.

To find out if your nearest McDonald’s is participating in the promotion go to McDonald’s restaurant finder.

The offer is only good for single McMuffins, not doubles. 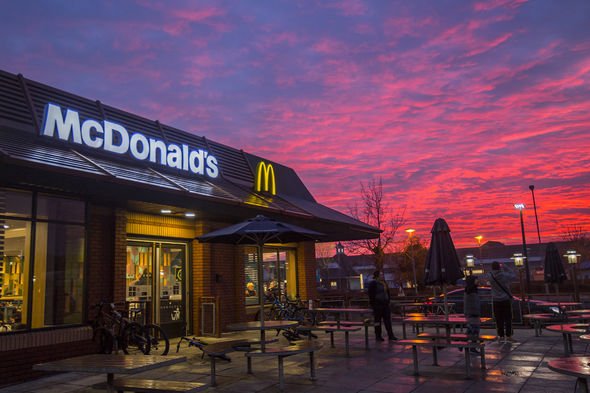 Unlike previous promotions, where customers have had to buy a hot drink to get a McMuffin, customers don’t need to purchase anything off the McDonald’s menu.

Even if a customer has already redeemed a free breakfast this month, they can still go back for a second round as the deal applies to new and existing app users.

On the other hand, eating an egg and cheese McMuffin is a slightly better option especially when watching one’s weight, with 295 calories. 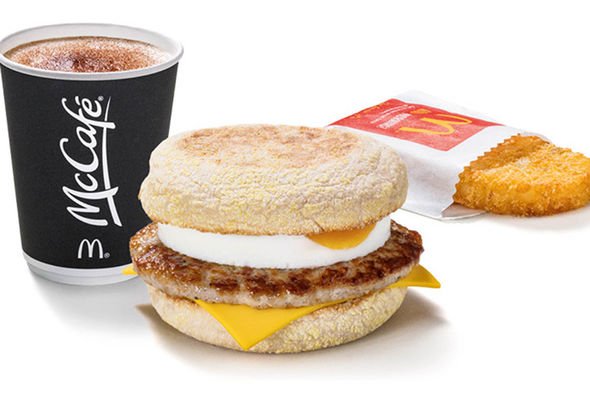 Adult men should eat around 2,500 calories a day, according to NHS guidelines, while it’s 2,000 calories for a woman.

The treats from Maccies don’t stop here though, as the fast-food chain will be giving out free fries to all app users tomorrow.

This was initially brought to Briton’s attention across the nation by the Money Saving Expert on ITV’s Good Morning Britain, today.

According to Martin Lewis, one of the top-money-saving-deals for this week is that Britons across the nation can get free McDonald’s food.

Martin said: “Those who’ve downloaded the free McDonald’s app until Sunday 26 Jan can get its daily deals, where you can get discounted or even free food.

“The deals are available to new and existing users of the app,” he added.