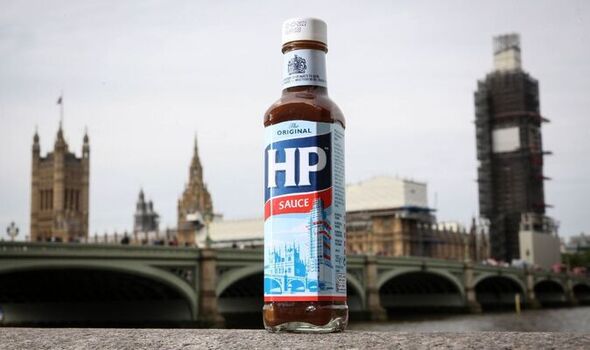 Since 1895, HP Sauce has been coating our shepherd’s pies, bangers and mash, and full English breakfasts, but despite being a staple of British culture, many people still do not know what the “HP” in its name stands for.

If you thought they were the initials of the sauce’s creator, you would be mistaken, as it was created by Frederick Gibson Garton; or perhaps you believed it had something to do with Heinz, which has owned the brand since 2005, but that is also not correct.

The answer happens to be far more simple: HP Sauce is named after the Houses of Parliament, and it has been blowing people’s minds online, reports The Mirror.

According to the Museum of Brands, Frederick Gibson Garton – who was a grocer from Nottingham – registered the name HP Sauce in 1895 after hearing that a restaurant in the Houses of Parliament had begun serving it.

And if you have ever looked at a bottle of HP Sauce, then the secret to the meaning behind the letters has been staring you in the face the whole time, as there is even a picture of the Houses of Parliament on the label.

But although the fact might seem obvious once you have connected the picture to the initials, many people online had no idea until the origins of the name were discussed in a Reddit post uploaded to the Casual UK forum, as one person shared a picture of the sauce bottle alongside the caption: “Who knew that ‘HP’ from HP sauce stood for Houses of Parliament? I mean it does have it on the front.”

Commenters were blown away by the news, with many admitting they had no idea what HP stood for before stumbling across the post.

One person wrote: “What? Does it really mean that?”

While another said: “I never knew that!”

And a third added: “I didn’t know that. It seems obvious now, but also incredibly weird as a brand name.”

Others, however, were less impressed by the fun fact, as some said they had been aware of the sauce’s real name for years.

Someone posted: “It’s one of those things that I knew, then forgot. You just reminded me again.”

As someone else sarcastically quipped: “The word ‘Sauce’ on the front also means that there is sauce in the bottle. Madness.”

If you’re looking for a cheaper alternative to save a few pennies amid the cost of living crisis, we taste-tested the original HP Sauce against five supermarket own-brand brown sauces – read our review here.