Queen Elizabeth II  turned 94 on April 21, 2020, and while this year’s birthday was unlike any other she is still likely to have celebrated with a special cake. The Queen and Prince Philip, 98, are spending lockdown at Windsor Castle and marked the Queen’s milestone in private. However, the Queen never misses afternoon tea and she will have been treated to her favourite chocolate cake on her special day.

The Queen’s former private chef Darren McGrady has shared how to make the sumptuous cake on his blog (theroyalchef.com) and YouTube channel Delish.

Speaking in the YouTube clip Mr McGrady says: “The chocolate birthday cake is a recipe that dates back to Queen Victoria – it’s a family recipe.”

According to Mr McGrady, who was also Princess Diana, Prince William and Prince Harry’s private chef, it’s not just the Queen who requests this special cake on her birthday but every other member of the Royal Family too.

One important rule the royal pastry chefs must observe is to decorate the cake with a simple “Happy Birthday” – they should never write the name on the cake. 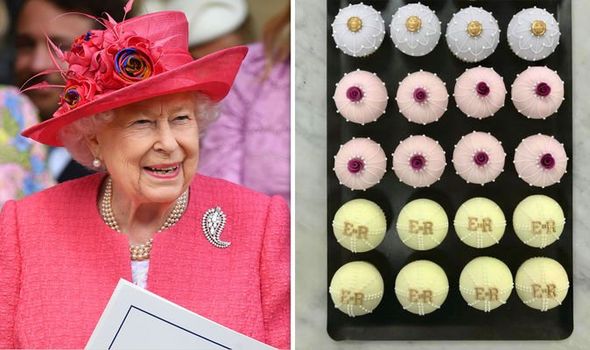 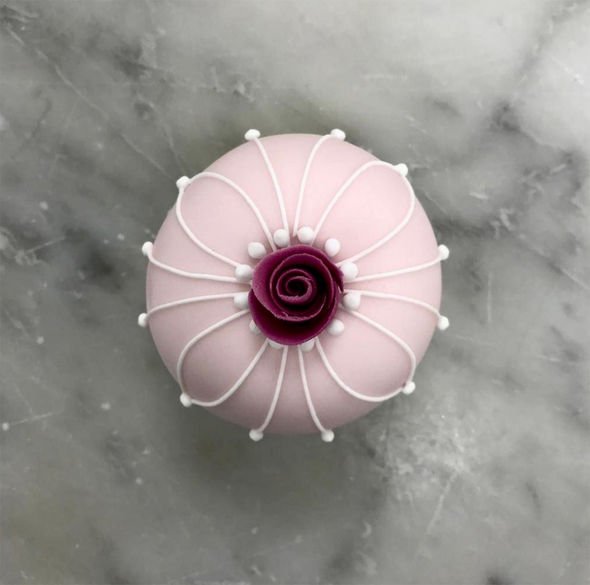 (This makes about 10 portions)

The topping and filling 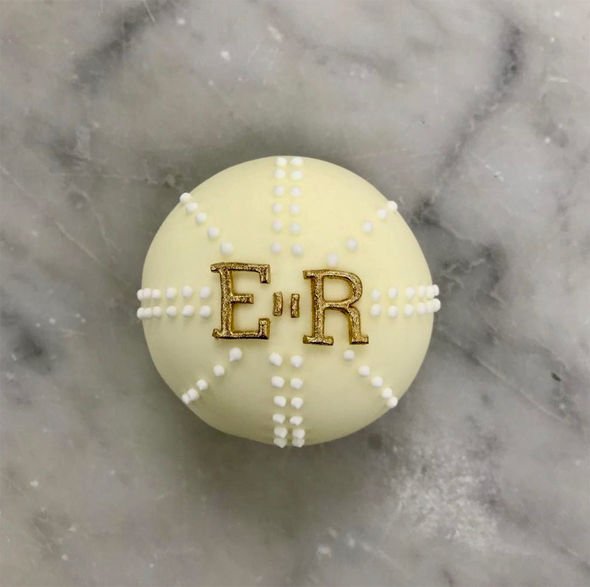 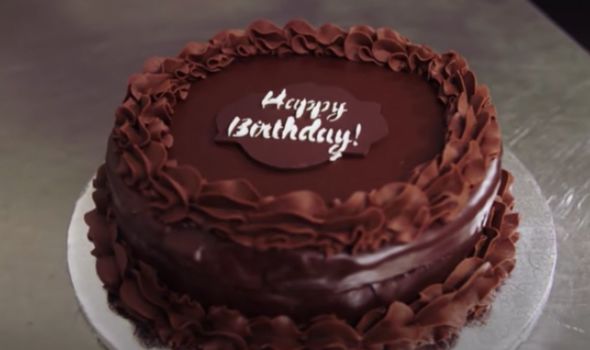 How to make the Queen’s favourite chocolate cake

Here’s how to make the Queen’s favourite chocolate cake according to former royal chef Mr McGrady.

At least 6 hours before baking the cake prepare the filling.

Melt 8 oz of the chocolate and bring to the boil ½ pint of the cream.

Pour the cream onto the chocolate and whisk it until smooth, then refrigerate until set.

Turn on the oven to 350 degrees and set a pan (large enough to hold a mixing bowl) half full of hot water on the stove and bring the water to a boil.

Line an 8-inch sponge tin with parchment paper and grease.

In a mixing bowl add the eggs, yolks and sugar and whisk together. Place over the bowl of hot water to allow the mixture to heat up.

Sieve the flour and cocoa and set aside.

Whisk the egg mixture until it doubles in volume and then fold in the butter and flour mixture. Spoon the mix into the cake tin and bake for about 20 minutes until the sponge springs back when pressed. 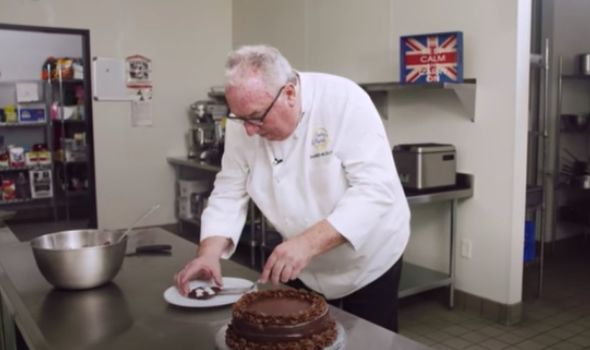 Remove from the oven onto a cooling wire and make the topping while the sponge cools.

Pour the cream onto the chocolate and whisk it until smooth and then set aside off the heat.

Slice the sponge into three discs and spread the filling onto the bottom two discs and reassemble.

Add the remaining chocolate mix to the hot topping and whisk in.

Place the sponge back onto the cooling wire and ladle the topping over the sponge allowing it to run down the sides. Cool the cake for at least 2 hours before decorating with chocolate and serving.