240,000 Half-Pints Of Chocolate Milk Are Being Recalled Over Concerns They Contain Food-Grade Sanitizer

Queen Elizabeth II has her meals prepared for her daily by her own private chefs and selects dishes from a rotating royal menu. While the Queen never goes a day without afternoon tea she is also known to love the odd sweet treat after dinner.

Former royal chef Darren McGrady worked as a private cook to the Queen as well as Princess Diana, Prince Harry and Prince William for more than two decades.

The talented chef has allowed royal fans into some the secrets of the palace kitchen and revealed how to make some of the Royal Family’s favourite dishes.

As well as having his own cooking blog theroyalchef.com, Mr McGrady sometimes shares recipes with other culinary websites.

The royal chef shared how to make the Queen’s Perfection Pie recipe with downtonabbeycooks.com. 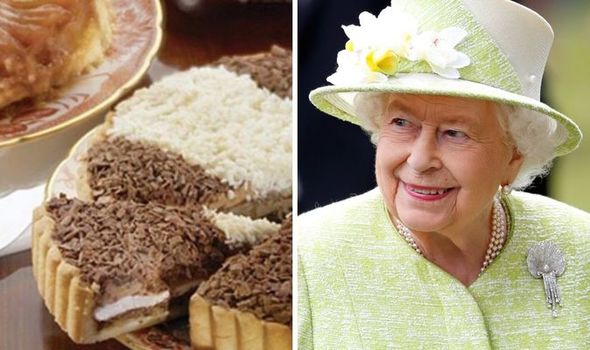 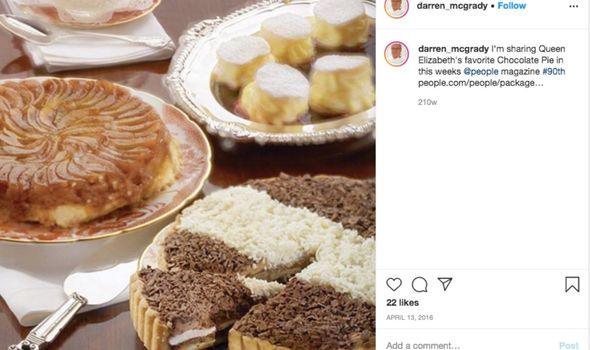 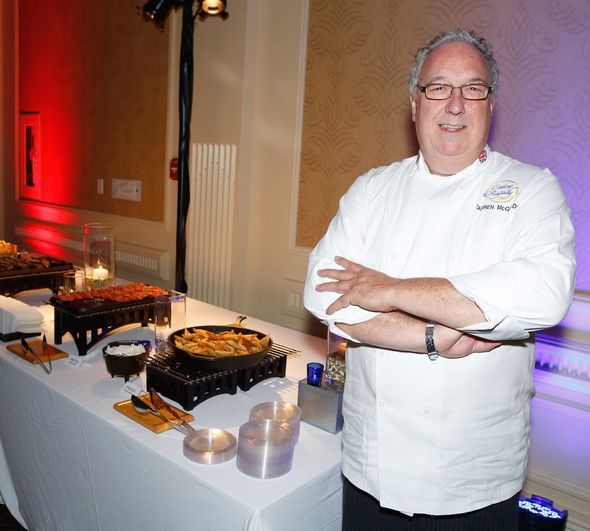 In a large bowl add the flour and sugar and rub in the butter to resemble fine crumbs.

Add the egg yolk and cream and form the paste into a ball. Roll out the pastry and line a 9-inch flan ring, then part bake the flan for 15 minutes.

Prepare the filling.Place a mixing bowl over a pan of boiling water and add 2 eggs, ½ tsp cinnamon, ½ cup sugar, ½ tsp vinegar and the salt.

Pour onto the base of the flan and return to the oven until the filling has risen and is firm to the touch — about 15 minutes.

Remove from the oven and place on a cooling rack to allow the filling to sink back into the shell. This is the first layer of the flan.

Melt the 6 ounces of dark chocolate and add the water and egg yolks.

Whisk until combined. Spoon half of the chocolate mix over the top of the sunken filling and return the flan to the oven for a further 5 minutes.

Remove from the oven and allow the flan to cool completely. 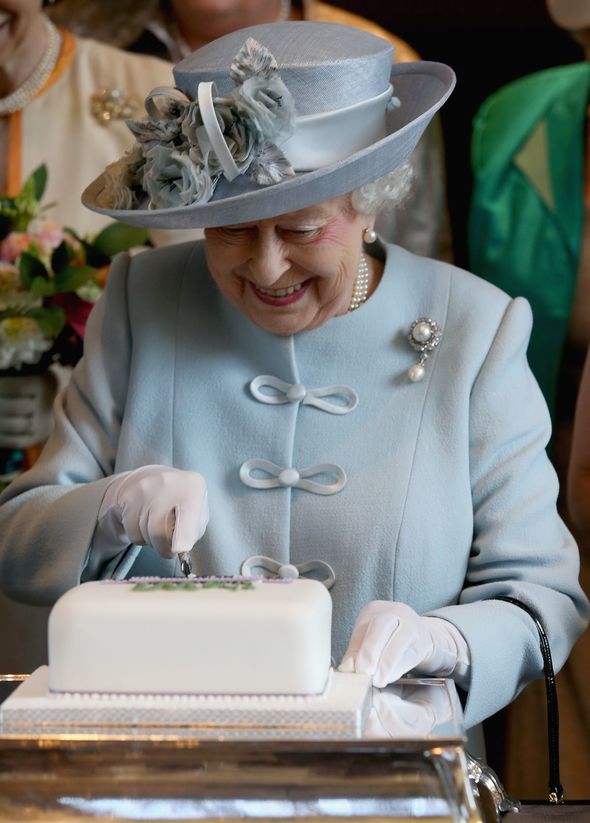 Beat the cream and cinnamon until stiff and carefully spread half of the mix into the flan.

This is the third layer.

Sprinkle on the grated white chocolate and dark chocolate in decorate manner.

Refrigerate until set — about 1 hour.

Sure, there’s a time and a place for a crispy cookie (gingersnaps, duh!). But, most of the time, we’re all...

08/27/2020
We and our partners use cookies on this site to improve our service, perform analytics, personalize advertising, measure advertising performance, and remember website preferences.Ok