Queen Elizabeth II’s meals are prepared for her by her own private chef and she likes nothing more than to eat game and vegetables which come from one of her estates. The Queen spends her summer break at Balmoral every year and while there her favourite dish is a well-done Gaelic steak.

Former royal chef Darren McGrady was the Queen’s private cook for 15 years and has revealed how to make her most beloved meal.

As well as sharing recipes on his own food blog theroyalchef.com Mr McGrady has done a step by step video of himself making the meal for YouTube Channel Delish.

According to Mr McGrady, the Queen likes her steak with a thick, creamy sauce and organically grown vegetables. 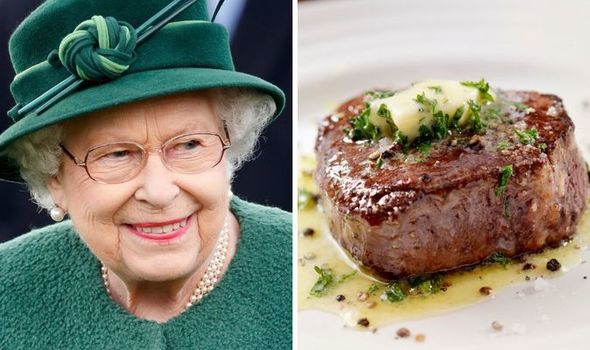 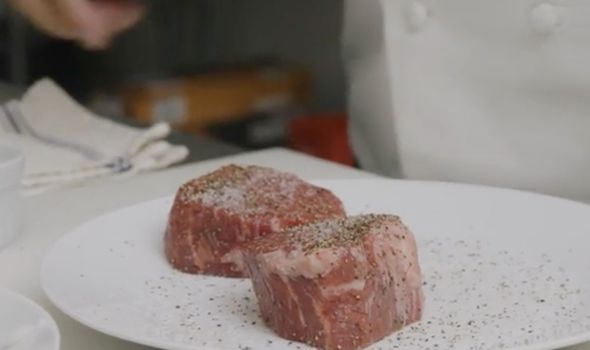 How to make the Queen’s favourite Gaelic Steaks 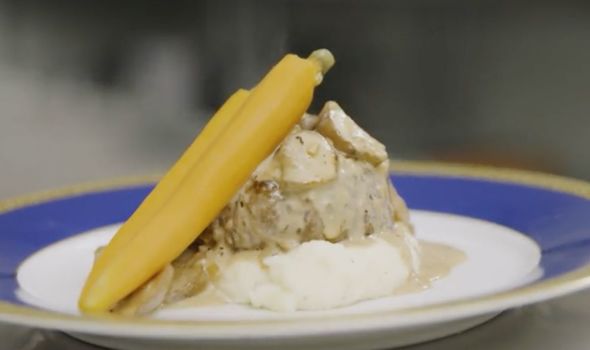 1) Season the tenderloins with salt and pepper and add to a hot skillet with two tbs of the Olive oil.

2) Cook over a medium heat for about four minutes on each side.

3) Remove from the skillet onto a plate, cover and keep in a warm place.

4) In a sauté pan, add the remaining 2 tbs olive oil and place over a low heat.

6) Stir in the Whisky, Cream, chicken broth and Marmite and increase the heat to reduce the liquid.

7) When you have a nice consistency, remove the sauce from the heat and adjust the seasoning. 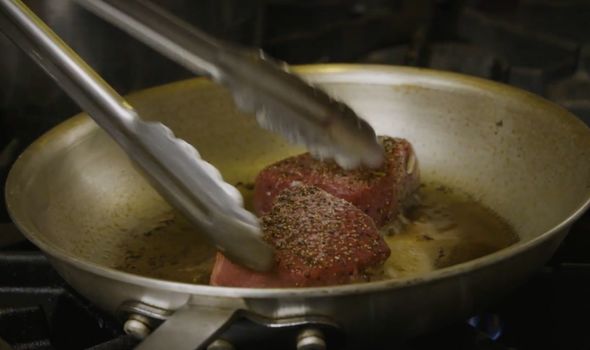 According to Mr McGrady Kate, Duchess of Cambridge has a weakness for sticky toffee pudding which he has shared the recipe for too.