With Easter fast approaching, the thought of chocolate is at the front of the mind for most people.

For those hoping to treat someone this Easter, or just hoping to pick up some bargain sweet treats, Tesco have some deals that could help.

Tesco has slashed the prices of lots of items, including cutting the price of some XL Easter eggs and other sweet treats down by half.

It has a number of offers, but shoppers need to act fast as some of these end as soon as tomorrow.

The deals are available online and in-store and have varying end dates.

For Easter, one of the biggest bargains is the Kit Kate Sense Mixed Premium Egg, weighing in at 400g.

The huge chocolate treat contains a giant chocolate egg along with a selection of KitKat Sense.

Tesco has also cut the price of the Famous Names Signatures Collection Egg by the same amount.

One for the adults, this large dark chocolate egg comes with eight liqueur chocolates.

Both of these eggs are on offer now and will be available to pick up at the reduced rate until 20th April. 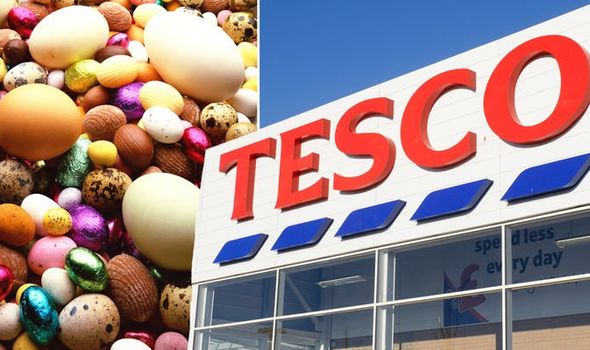 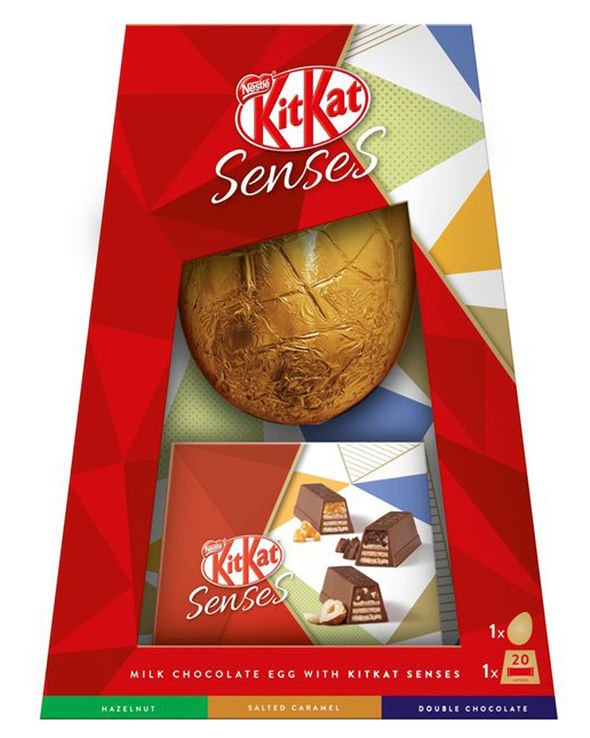 For those after a smaller sweet treat, they can grab a Terry’s Chocolate Orange for a bargain price.

But shoppers must act fast, as the offer is only set to last until tomorrow.

This offer will end on Tuesday. 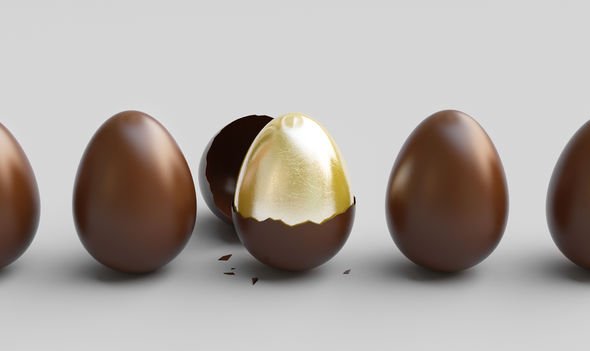 Earlier this month, Tesco cut the price of some of their other Easter treats.

The store cut the price of it’s £4 Easter eggs down to £2, although this offer ended earlier this week.

With three weeks to go until Easter, shoppers could be in luck with more future deals.

Chocolate-lovers have been warned to be careful this Easter, after a young girl tragically choked on a Cadbury chocolate Mini Egg.

The mum warned that others be careful, after her daughter choked on the egg three years ago.