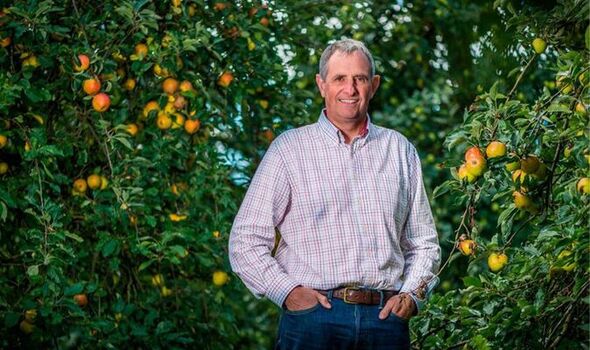 The boss of Thatchers Cider has responded to a campaign for a boycott of the company’s products that claimed it had links to slavery.

Earlier this year a Bristol-based pressure group called on people to stop buying drinks made by Thatchers Cider, owing to managing director Martin Thatcher’s membership of the Society of Merchant Venturers (SMV). The organisation has been criticised, for its historical links to slave trade and 18th century slave trader Edward Colston, whose statue was toppled and dumped in Bristol Harbour during protests in support of the Black Lives Matter movement in June 2020.

The society, based on Clifton Down in the city, has played a part in the management of institutions, including schools and care facilities, associated with Edward Colston’s name.

Earlier this year the group Countering Colston, which has called for the removal of the Colston name from road names, buildings and monuments, launched the “Don’t Buy Thatchers” campaign on social media, BristolLive reports. The group cited Mr Thatcher’s involvement with the SMV, which he joined in 2012.

Following the post, three pubs in Bristol said they would stop serving the cider, though the campaign also prompted outrage from people who were against the ban.

Mr Thatcher told BristolLive that he had been upset by what he felt was “quite a personal attack.”

He said: “In my view, I joined the Society of Merchant Venturers because it is a philanthropic organisation, and I wanted to put my time and expertise and money that I have gained through my business career of 35-36 years to good use, and helping the people of Bristol. I just felt, personally, it was very hard.” 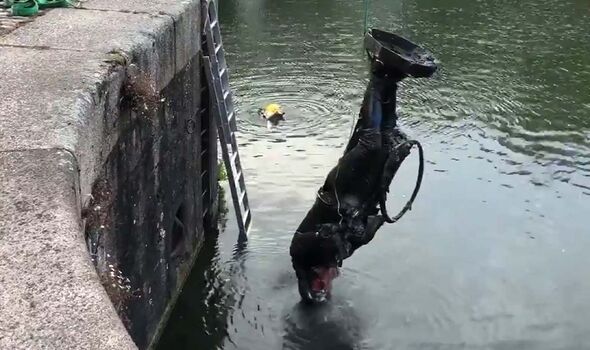 The businessman added that the family-run company, which has been producing cider at its Myrtle Farm base in Somerset since 1904, had “worked hard to try and do all the right things. We employ young people as apprentices, we train them up, we develop people, we grow apples in Somerset and growers grow for us all over the South West.

“We look after the environment, we’re bringing the next generation through, we invest in our plant and equipment here in Sandford. We have got a Thatchers Foundation that the business puts money into each year that supports local causes and that’s been going for about five years now. We’ve given a lot of money to a lot of good causes.”

At the time of the campaign’s launch, Mr Thatcher said he was a “relative newcomer” to the society, and that he had hoped he had brought “fresh perspective to thinking, in particular as to how the SMV needs to acknowledge what has happened in the past”.

Mr Thatcher told BristolLive: “With every organisation, whether it’s a philanthropic organisation or a business, you have to continue to move forward and embrace change. At Thatchers we’ve embraced a lot of change in technology and the way we do things, but that’s always important moving forward as life changes.”

The SMV has previously faced calls to disband, including from Bristol MP Thangam Debbonaire, whose constituency includes the Merchants’ headquarters. Ms Debbonaire told previously BristolLive the society was an “unaccountable, undemocratic network” which should not “not be running schools in our city”.

In response the SMV said it was “surprised and disappointed” by the politician’s comments, with the master of the society David Freed – the co-founder of one of Bristol’s biggest property developers Deeley Freed – saying the organisation “was not the SMV of the 1800s”.