For those looking to cut back on animal products, test a new diet or simply enjoy being vegan there are a lot more options in stores. One of these which took the country by storm last year was Greggs vegan sausage roll.

Now the bakery has expanded their vegan pastry options, offering a vegan steak bake for customers so inclined.

Made from vegan puff pastry and featuring Quorn as substitute beef, the vegan steak bake has already proven popular.

Customers queued up outside Greggs in Newcastle on Thursday morning, waiting for a taste of the new vegan treat.

With so many of us choosing to drop dairy and meat from our diets, vegan options are an ever-increasing option in restaurants and coffee shops alike. 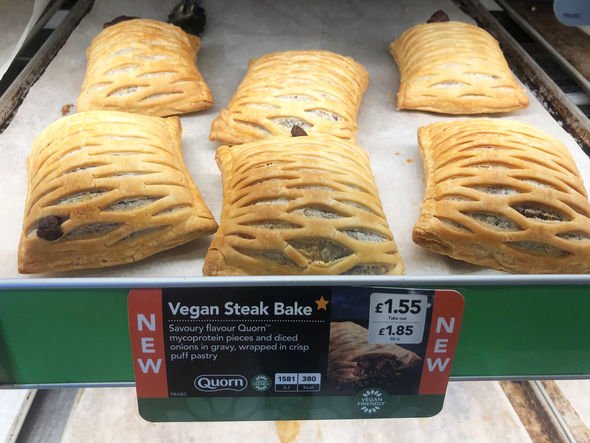 But which other shops have Veganuary deals?

Costa has introduced new gluten-free and vegan healthy lunch options from Bol and Deliciously Ella, as well as a take on a classic toastie for those going meat-free.

One option is the vegan Smoky Ham & CheeZe Toastie, a scrumptious take on Costa Coffee’s iconic Classic Ham & Cheese Toastie, but made without meat or dairy. 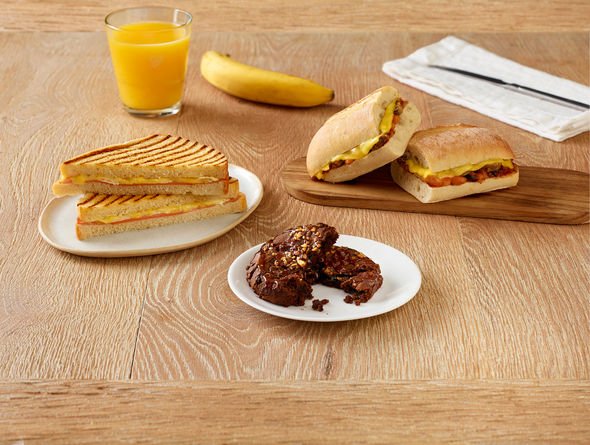 If a chilled food option is what you’re looking for, you can try the brand BOL Japanese Rainbow Salad.

Or for a lighter option, try the Deliciously Ella Berry Granola, a balanced meal of raisins, nuts and seeds packed full of fibre and protein. This is vegan and gluten-free.

The range is made up of a Coconut Flat White, Coconut Vanilla Latte and Coconut Hot Chocolate for those in need of a chocolate fix.

If you fancy something sweet, there is a new vegan salted caramel and chocolate cheesecake or a vegan ginger cake.

Will Stratton-Morris, CEO at Caffe Nero UK said: “We’re committed to offering our customers more choice and the deliciously good food they deserve, whether that is an indulgent treat that hits the sweet spot or a hearty lunch.” 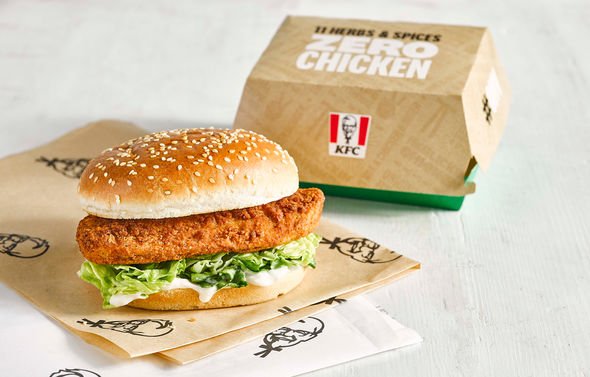 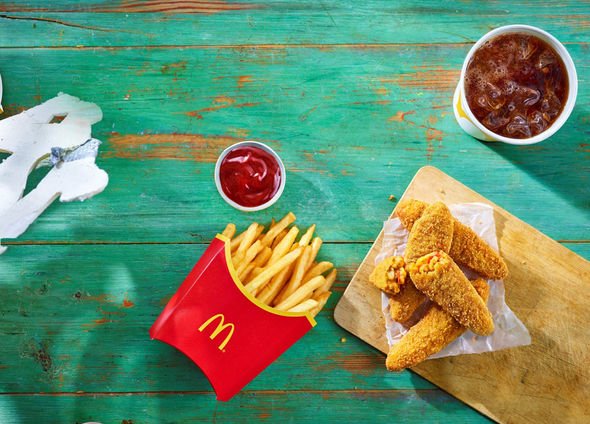 KFC is synonymous with its 11 herbs and spices batter, but this year a vegan option has made its way onto the menu.

KFC is featuring a Quorn fillet battered in the Colonel’s Original Recipe of 11 secret herbs and spices.

It also features lettuce and vegan mayonnaise in a soft glazed bun.

Fast-food giant McDonald’s is also offering options for vegans, with their first-ever fully vegan meal – out from Thursday, January 2.

They are offering Veggie Dippers which are made from red pepper, rice, sundried tomato pesto and split peas surrounded by light and crispy breadcrumbs.

A spokesman for McDonald’s says: “For flexitarians, vegetarians, vegans or those looking to make more meat-free choices during Veganuary, McDonald’s will be offering their first-ever fully vegan meal from January 2.

“With over 1,300 McDonald’s restaurants in the UK, the NEW Veggie Dippers are a convenient, great value vegan option when out and about and are available as both an adult meal and Happy Meal®.

“Veggie Dippers have been approved by The Vegetarian Society, who have also certified the ingredients and preparation as vegan compliant.

“McDonald’s kiosks and the app now show all the vegan and vegetarian options in one drop-down list, making it easy for customers to choose an option suited to their dietary requirements.”