Supermarkets have been expanding their vegan ranges over recent years as the trend for eating plant-based foods continues to grow, even for those who still eat a flexitarian diet. However, with the nation’s passion for baking stronger than ever in the coronavirus lockdown, vegans will be delighted with the latest launch from Waitrose. The supermarket has revealed it is launching the world’s first plant-based liquid egg alternative next month.

The new OGGS Aquafaba will be available for £1.99 for 200ml – the equivalent to four eggs – from June 10 in store and online.

Aquafaba is the water or brine that is found in canned beans, which can then be whisked up to make it light and fluffy.

It is traditionally used to replace egg whites in recipes, making it a great vegan alternative for bakers who can’t use eggs in their creations.

However, until now, those wanting to avoid eggs have had to use the leftover brine from beans – but Waitrose has made it far more convenient with its new launch. 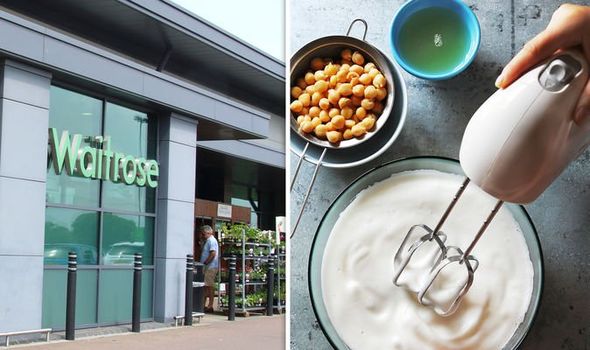 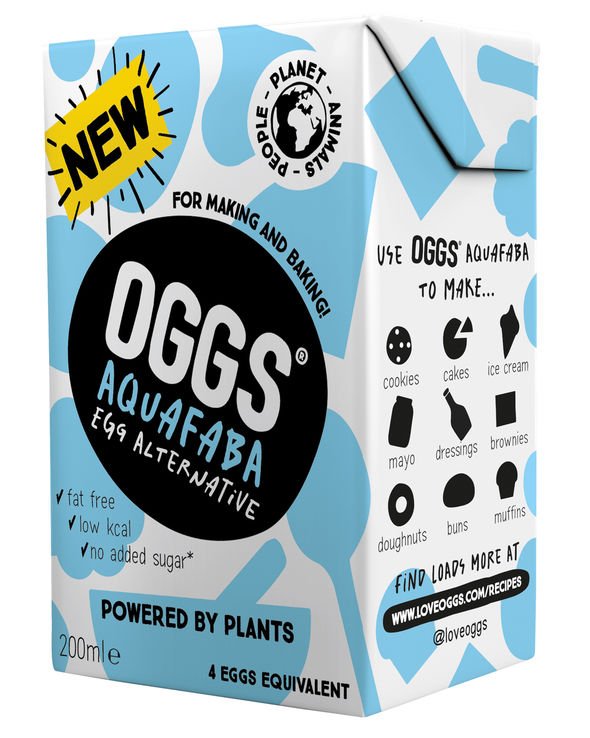 Waitrose has made the move to add the liquid egg alternative to its plant-based range following huge demand for vegan products.

The store has said customer demand for vegan baking has doubled over the last six months, while searches for vegan eggs have increased by 45 percent compared to last year.

The brand said it’s bakers driving the trend, with searches on its website up 326 percent for vegan baking recipes.

Eggs are the sticking point for many vegan shoppers, with Waitrose revealing that recipe searches for vegan mayo were up 943 percent as well as a jump in demand for vegan Yorkshire pudding recipes.

The new plant-based liquid is made from chickpeas and means customers can get their hands on aquafaba without having to drain their own beans.

Nick Coleman, Buyer at Waitrose said: “We are really excited to be the first supermarket to launch a vegan egg alternative with OGGS Aquafaba.

“We know our vegan customers are always looking for interesting and innovative products, and we hope this one will help build and enhance their vegan cooking repertoire.”

The brand is also working to reduce the waste associated with the product. 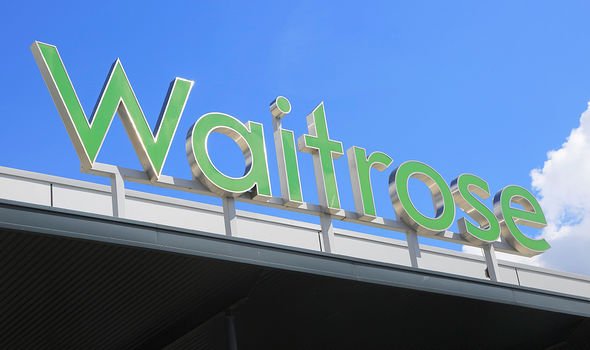 The aquafaba is in packaging that is FSC sustainably sourced and fully recyclable and certified by The Vegan Society.

However, Waitrose is also partnering with other food companies in order to provide them with cooked chickpeas at a reduced price.

This will cut back on any unnecessary waste as part of its zero waste policy which the brand is working towards.

Aquafaba can be used to make anything that might usually require eggs, such as mayonnaise and meringues. 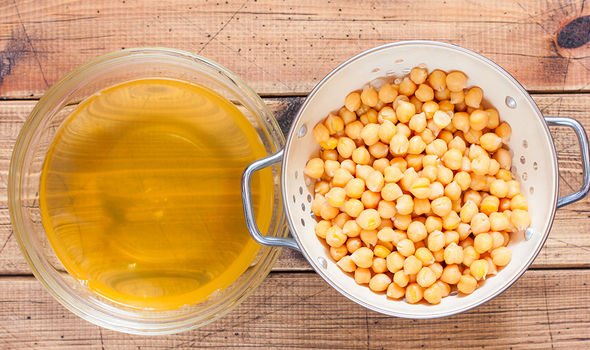 It can also be used to make marshmallows, cakes and ice cream, as well as sweet treats such as fudge and nougat.

The new product is likely to be popular among shoppers as the trend for following a plant-based diet continues.

Earlier this year a record number of more than 400,000 people signed up for the Veganuary campaign.

The month-long challenge takes place in January and sees non-vegans choosing to eat a vegan diet for the whole month.