Everyone has their favorite candy, but we don’t often think about where our go-to treats originated. The HISTORY Channel’s The Food That Built America dives into the chocolate craze of the 1900s that is responsible for some of our favorite sweets like Baby Ruth, Butterfinger, Reese’s, and, of course, the Hershey’s chocolate bar.
Episode two of the second season of The Food That Built America (Full disclosure: Our editorial director Jo Saltz makes an appearance in a bunch of episodes this forthcoming season!) goes into detail about the stories behind these iconic brands and you’ll never look at the candy aisle the same again.
There’s a rich history behind the entire candy industry—here are some things you probably didn’t know about The Hershey Company you know and love.

You can tune in to The Food That Built America on The HISTORY Channel on Sundays at 9 p.m. EST. 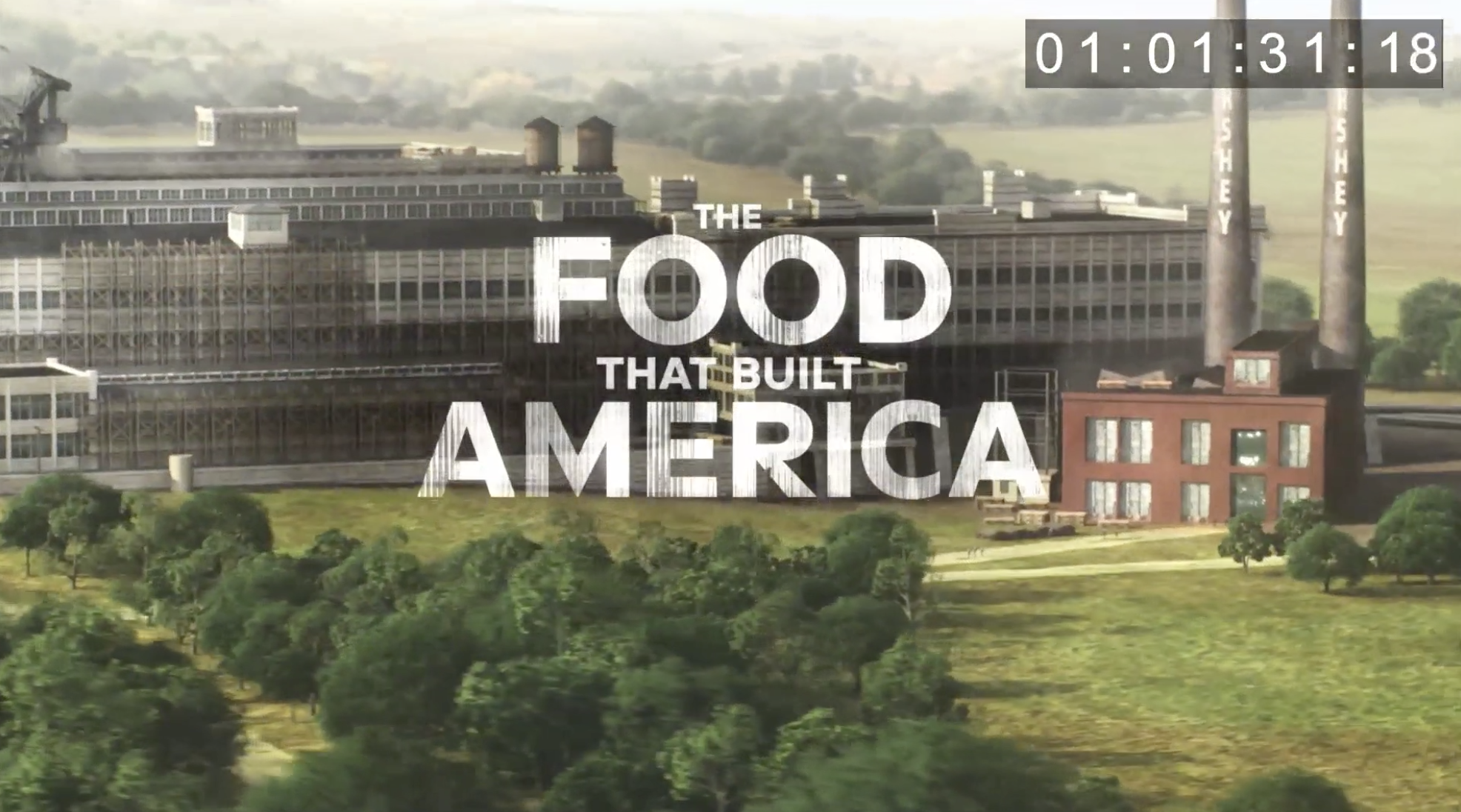