Hiland Dairy announced a recall on some of its half-pints of chocolate milk over fears that they could contain food-grade sanitizers.
The recall is specifically for one-half pint containers of 1 percent low-fat chocolate milk that were produced at Hiland Dairy’s Norman, OK, facility. The affected UPC code is 72060-00156-3, with a sell-by date of January 27, 2021, and a plant code of 4025. These chocolate milks were distributed to institutional customers in the Oklahoma City, OK, Metro Area, Western Oklahoma, Dallas, TX, San Antonio, TX, and Tyler, TX. You can see all identifying information for the products on the recall page here; only these products are affected by this recall.
The company said that it “learned of a potential issue” and initiated quality testing and then the recall. “Protocols were not followed at the Norman, OK, facility resulting in a small amount of one product being incorrectly filled,” the recall reads. Food-grade sanitizers could cause illness if consumed, according to the FDA. In all, 240,000 units of chocolate milk are affected by this recall. No reports of illnesses or adverse reactions were publicly reported at the time of this writing: “Hiland Dairy is working in partnership with the FDA to fully investigate the matter and comply with all necessary recall procedures,” the recall reads.
If you have any questions about the recall, you are encouraged to contact Hiland Dairy seven days a week from 8 a.m. to 5 p.m. CST via email at https://www.hilanddairy.com/contact-us. 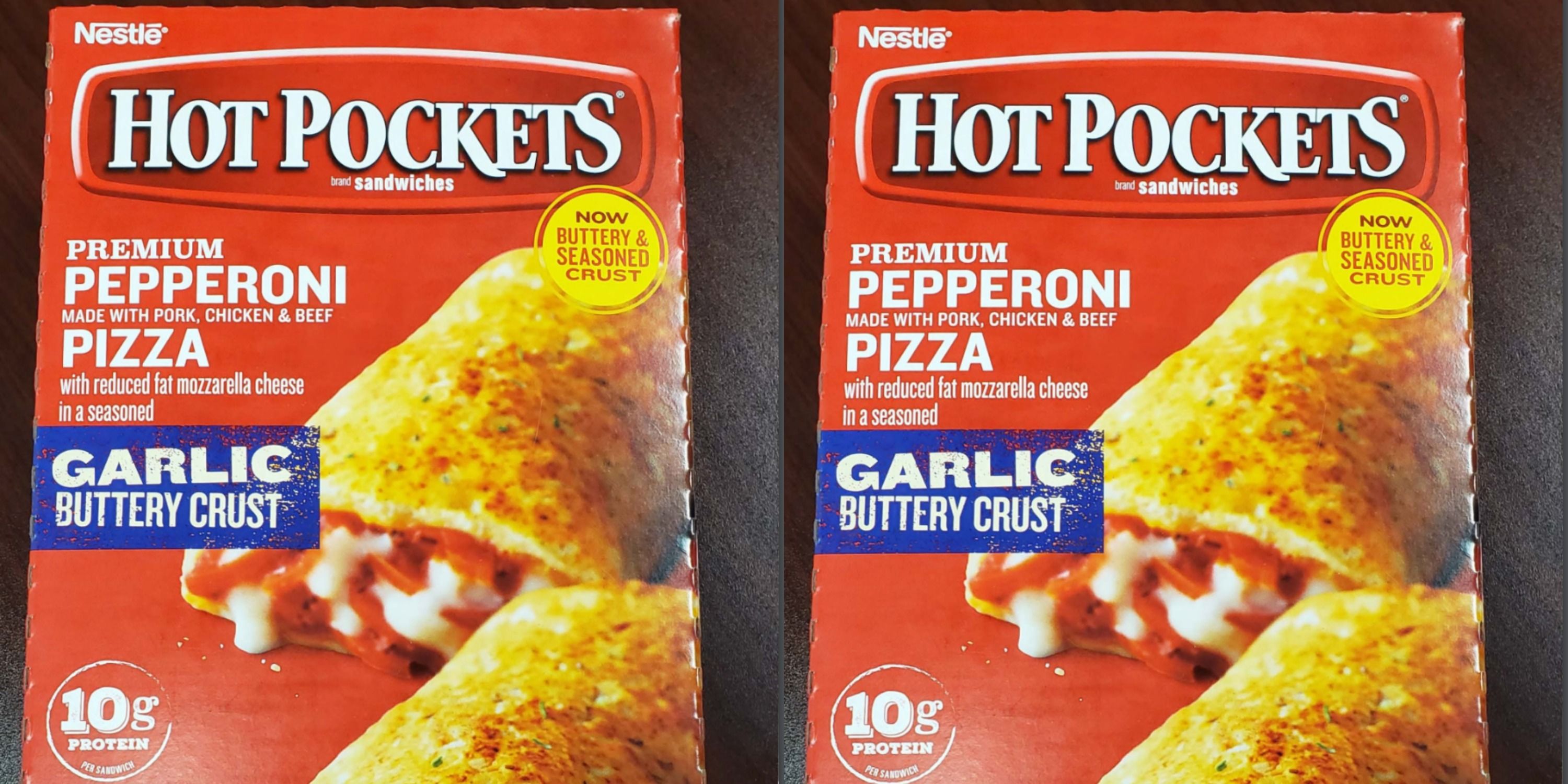