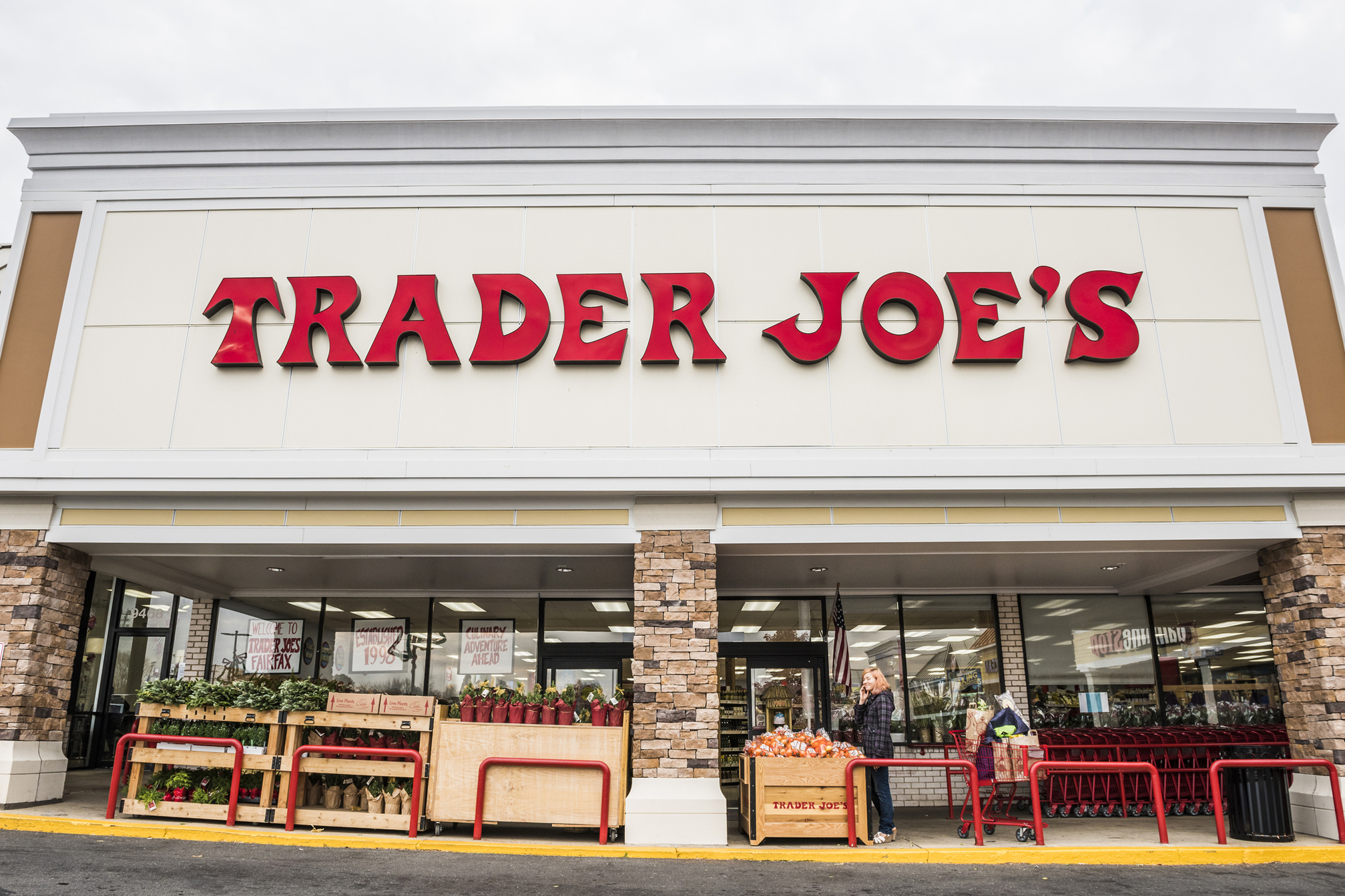 By now you already know that Trader Joe’s is a solid spot to grab ingredients for easy slow cooker drop dinners and convenient salad kits — the practical things that make eating well at home easier. But it’s also home to some of our editors’ favorite little indulgences. You know, the things that aren’t written down on our very serious, very official grocery lists, but are forever written on the lists in our hearts. We just know to always grab them, and it wouldn’t be a trip to TJ’s without throwing these five items in our carts. 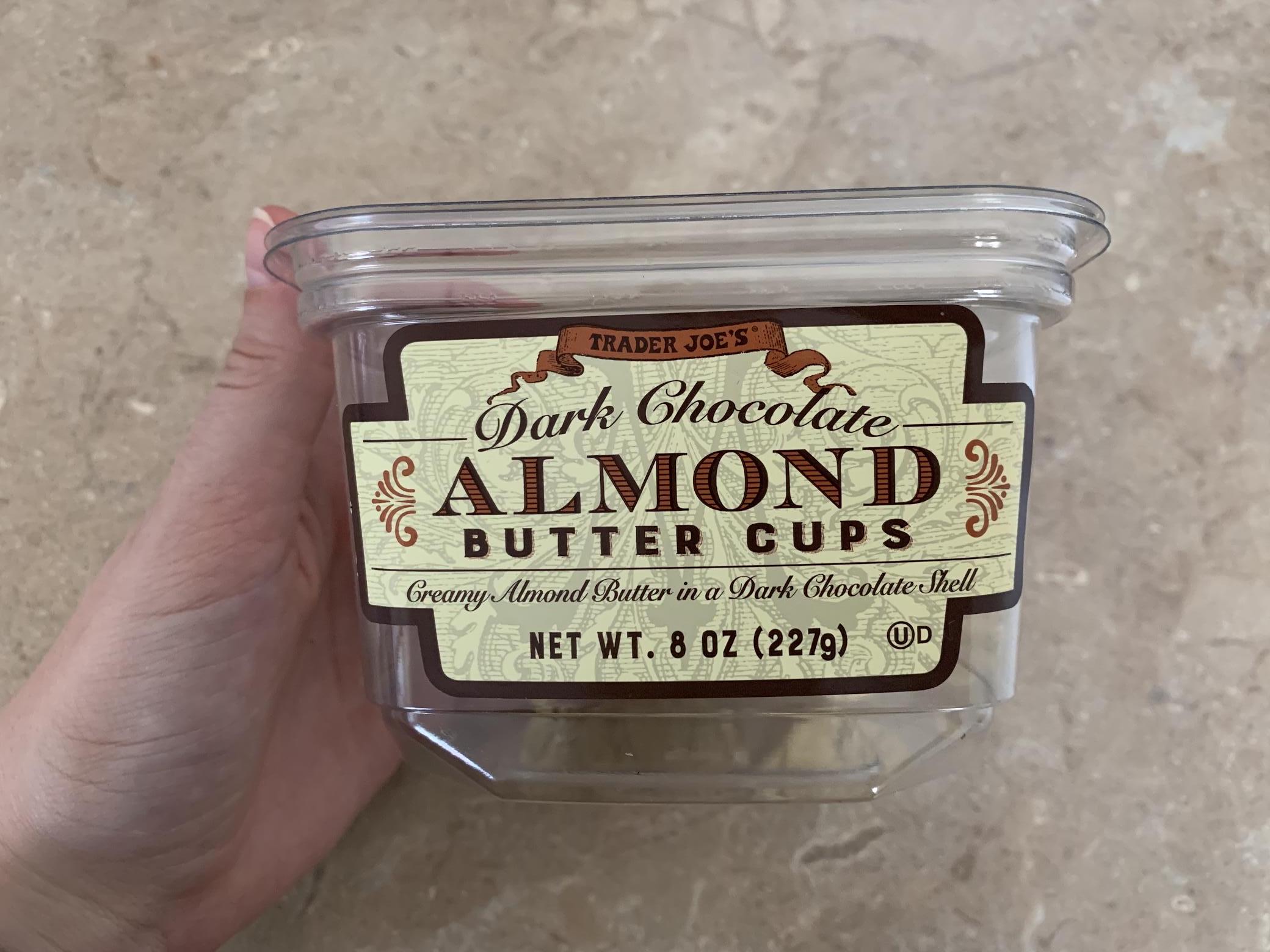 “I’ve been a big fan of the 99-cent PB cups by the check-out lines for some time now, so I was very excited about these almond butter cups that came out a month ago or so now. And, you guys, they’re amazing. They aren’t too sweet, they are perfectly balanced, the dark chocolate snaps, the almond butter sings — it’s the best thing you’ll buy at TJ’s this year.” —Ariel Knutson, News & Culture Editor 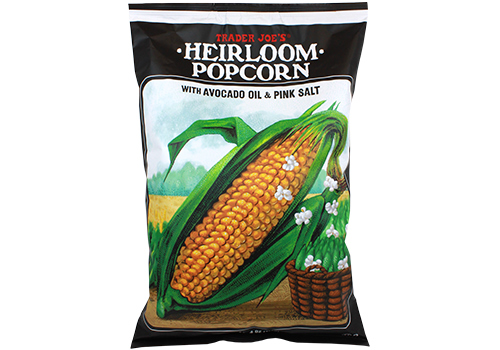 “This is, hands-down, my favorite popcorn ever. I can easily put a big dent in the bag because the heirloom kernels are smaller than most store-bought popcorn varieties. Between the avocado oil and the pink sea salt, this popcorn is also perfectly balanced — not too greasy, and not too salty.” —Lauren Kodiak, Managing Editor 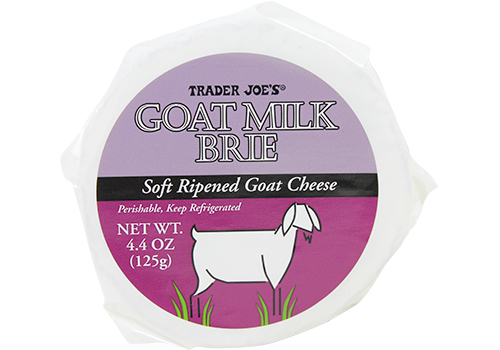 “The brie is so rich and creamy, with just a little tang from the goat’s milk. It’s a fancy addition to a cheese board, but I also love it as an indulgent afternoon snack, spread on crackers with a bit of jam.” —Sheela Prakash, Assistant Food Editor 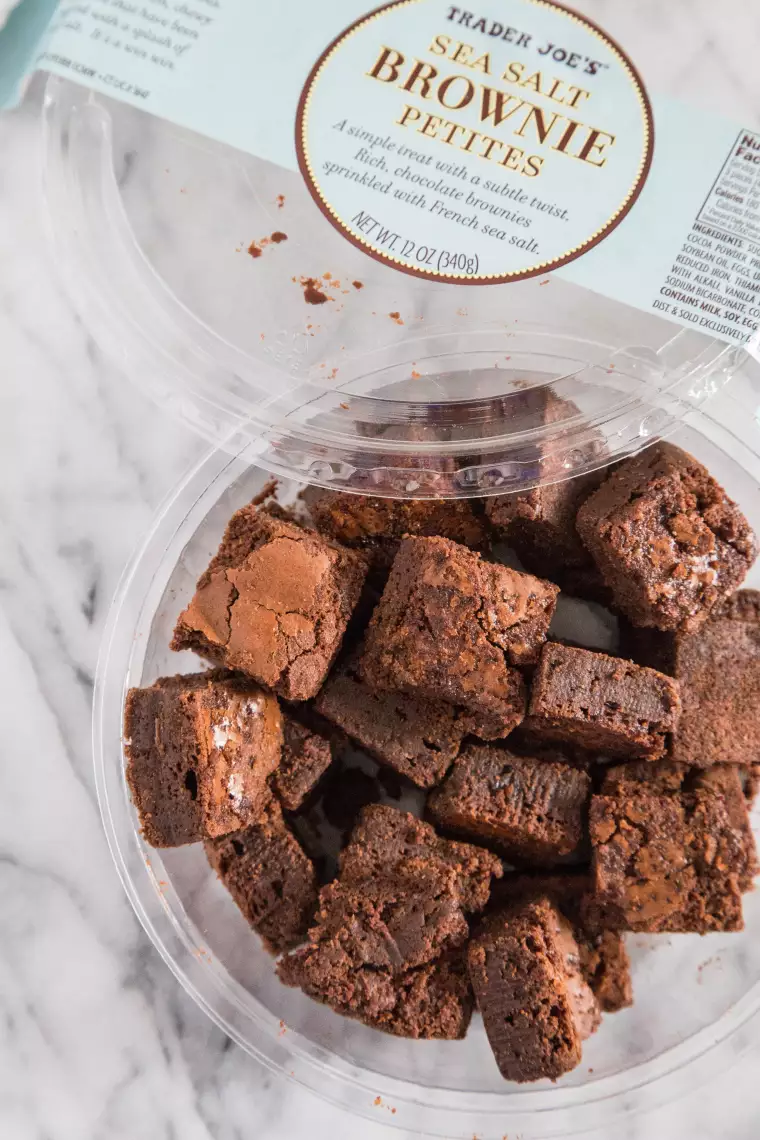 “These two-bite brownie squares are everything I crave in a brownie. They’re super-chocolatey, rich, and fudgy — with just a hint of salt. The only problem? They don’t seem to last more than a couple of days in my house. Because we eat them all!” —Kelli Foster, Associate Food Editor

“After dinner I always crave chocolate, and a handful of these almonds always satisfies without leaving me too full. They’re salty-sweet-crunchy perfection. They also make a great gift to bring to a dinner party when your friend claims she doesn’t need anything. She’ll never be mad that you brought these to pair with whatever dessert she’d planned.” —Grace Elkus, Senior Food Editor