The mock-up photo on 7-Eleven’s Instagram account shows a “taquito cannoli” made with Oreos. An Oreo chocolate cookie acts as the cannoli shell and is then filled with white creme and crumbled cookie pieces. Although the photo clearly states it’s an “unreal collab,” people in the comments were so excited.
“I was about to go buy them,” one person wrote. “What do we need to do to make this happen? You have my sword,” said another. The plot thickened when the official Oreo account commented on the photo too, saying “711 billion likes and it’s a deal.”
Obviously that’s a pretty steep (and, um, impossible) goal considering the population of the entire world is a little over seven billion. At the time of publication, the post had over 7,000 likes. On Oreo’s account, they posted the made up photo of the taquito cannolis with the caption “We aren’t even mad at this.”
Maybe that’s a sign they’ll lower their expectations and give the people what they want. But if not, looks like we should start making some burner accounts to throw the picture a couple hundred more likes. 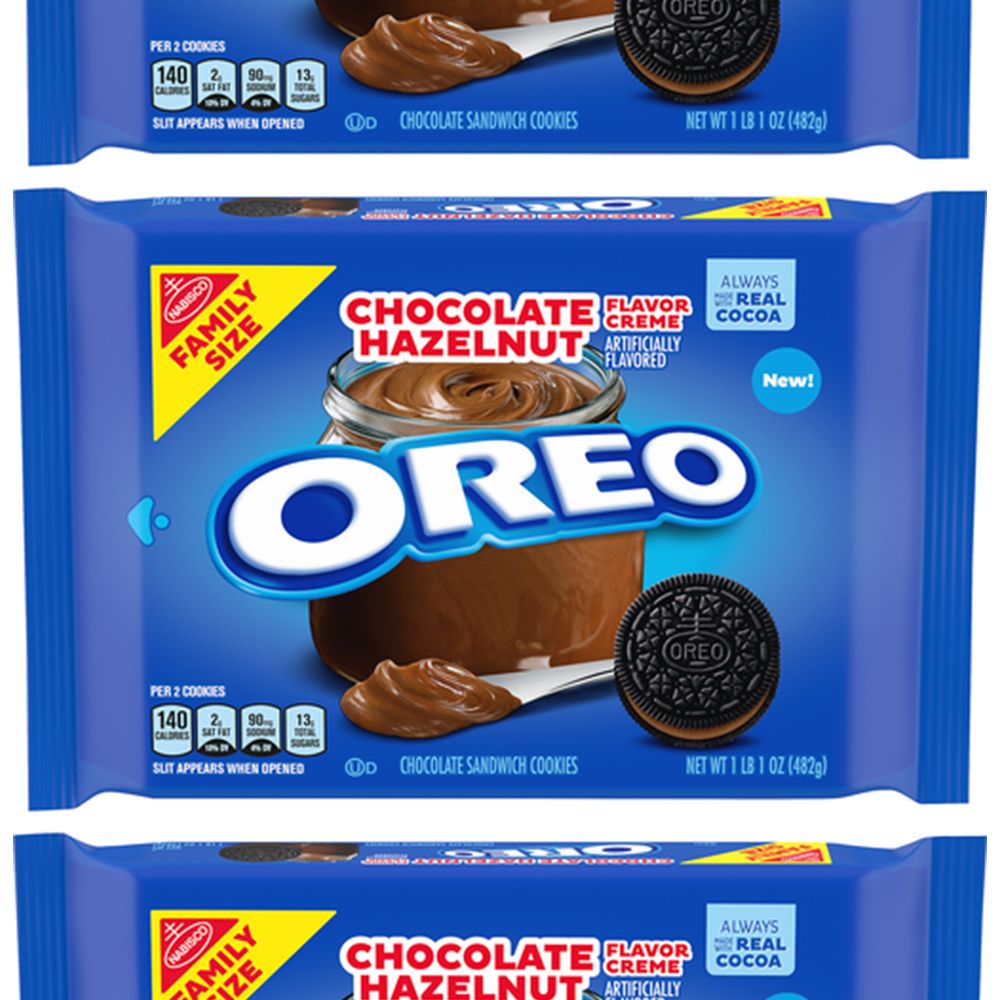 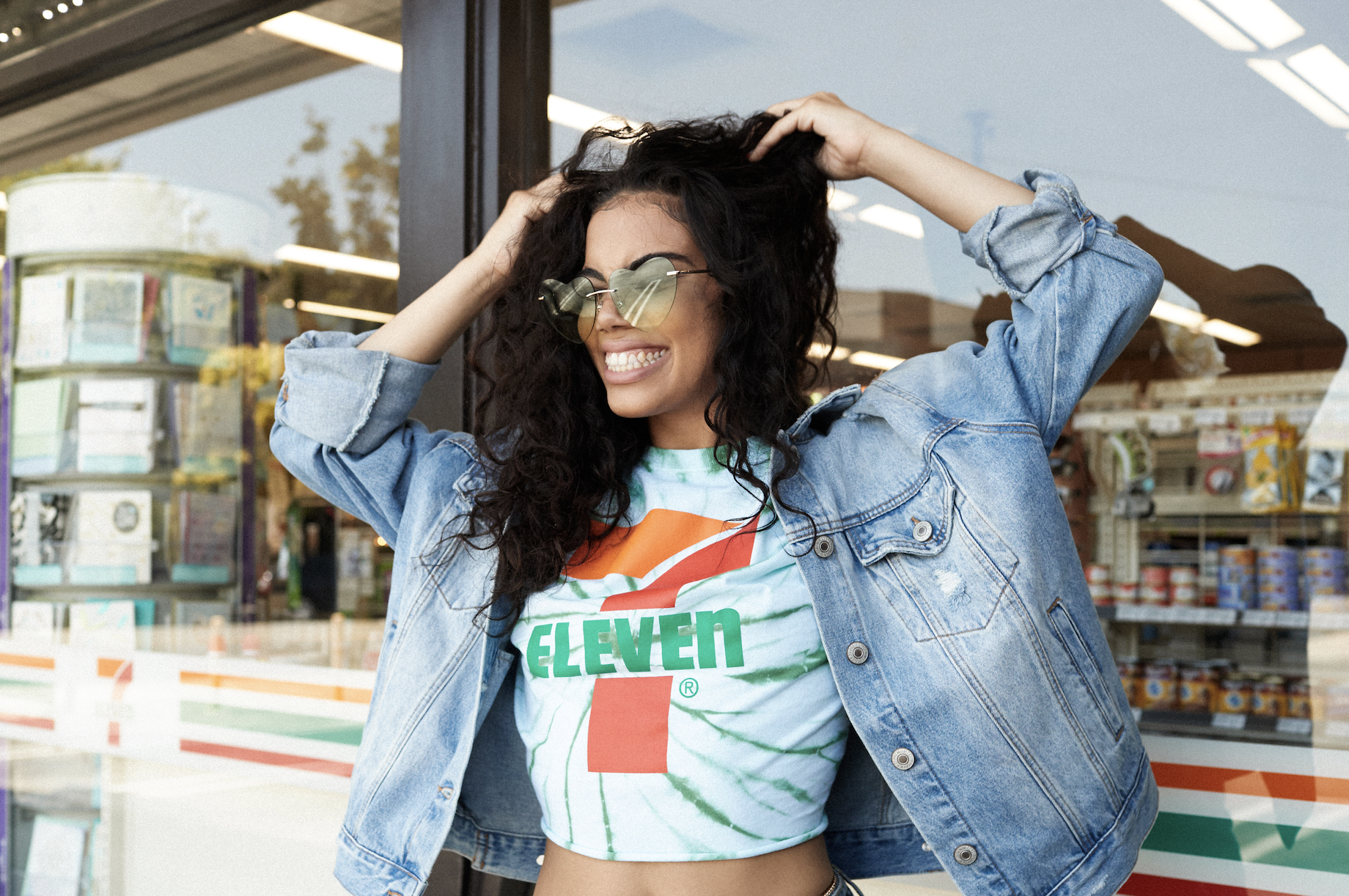