At this point, you’re probably looking for a new show to watch (and inevitably become obsessed with). You’ve finished everything on your list and all of your reality TV go-tos just aren’t hitting the same. It may sound crazy, but we think you should be mixing in some educational programming into your queue, and lucky for you, The HISTORY Channel is bringing back The Food That Built America for season two tonight, Tuesday, February 9. (Full disclosure: Our editorial director Jo Saltz makes an appearance in a bunch of episodes this forthcoming season!)
The show focuses on the origin stories behind the iconic brands we know and love, ranging from pizza chains to the candies you probably have in your pantry as we speak. Hosted by Adam Richman, The Food That Built America features reenactments and expert commentary about the history of America’s favorite foods, so you can learn some fun new facts to throw around at the dinner table or keep in your back pocket for your next trivia night.
Here’s everything you should know about the show before its new season:

You can tune in to a sneak preview of season two of The Food That Built America on February 9 at 10 p.m. EST on The HISTORY Channel. After its premiere, the program will move to its regular time slot on Sundays at 9 p.m. EST. 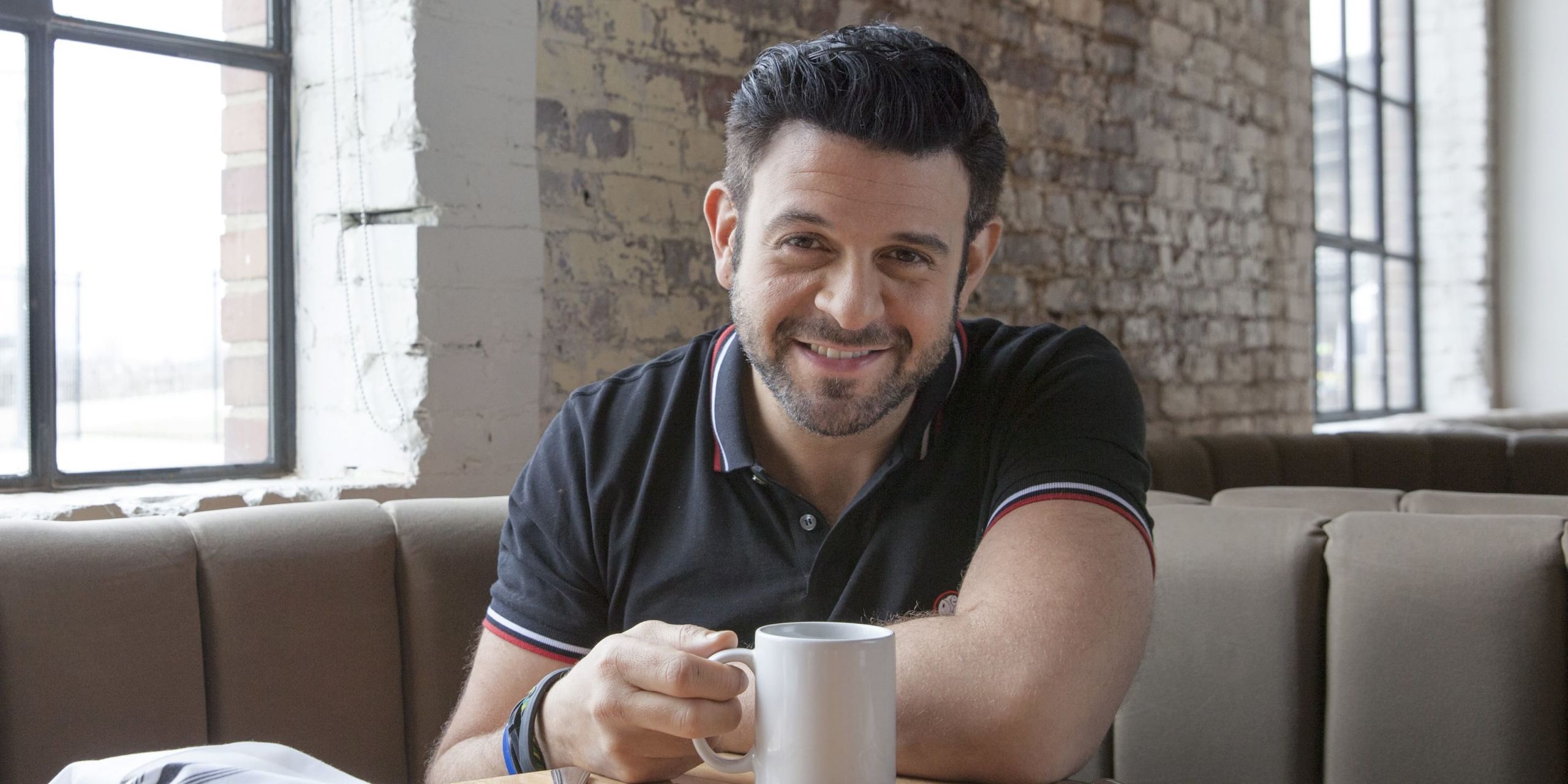