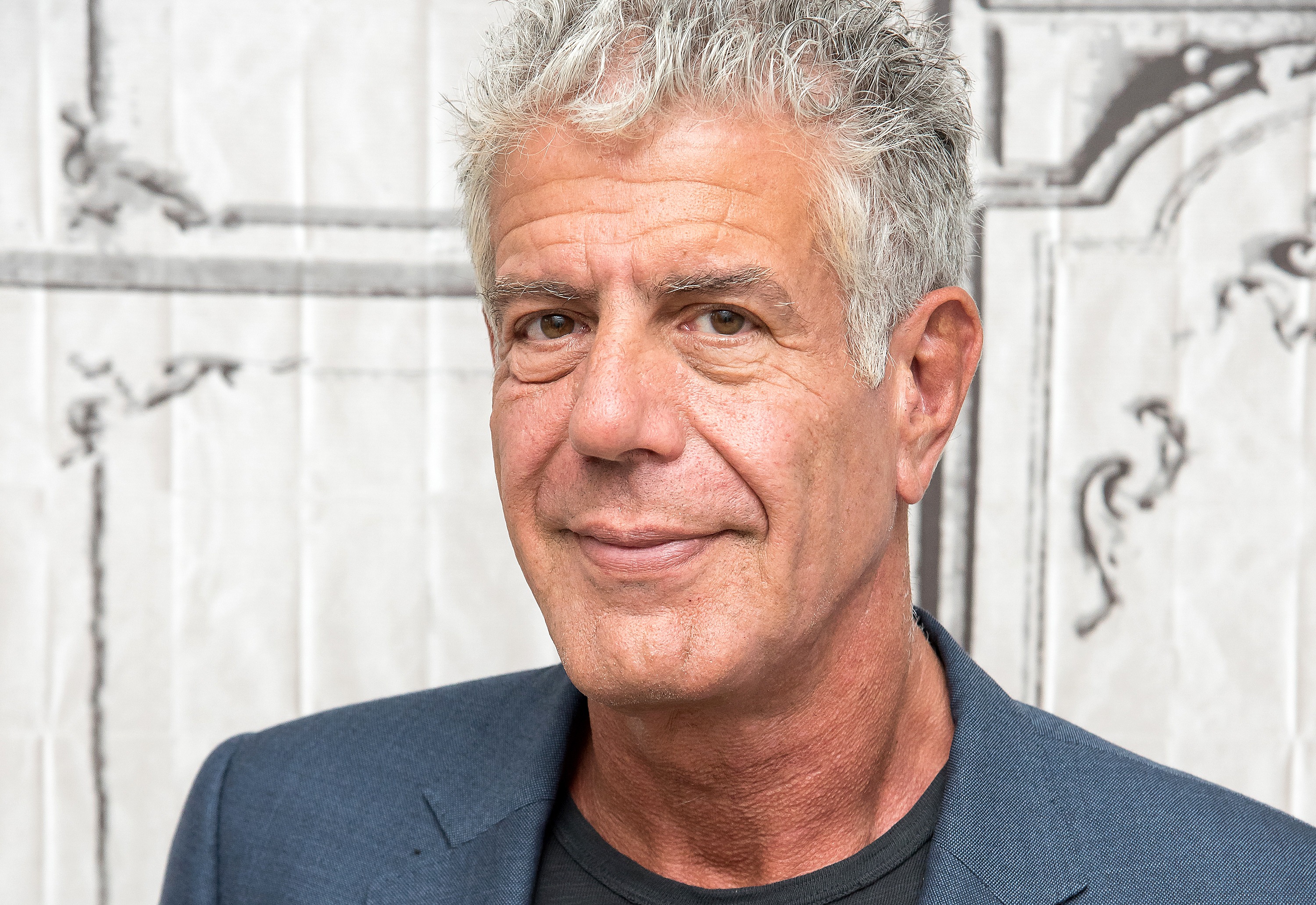 In the year since Anthony Bourdain‘s passing, a void has opened where his insightful, funny, cutting criticism on food, politics, and the world used to be. For those of you missing Tony, there’s a glimmer of good news on the horizon: A book honoring Bourdain, featuring some of his most famous and closest friends, will be released this May.

Eater reports that the book, called Anthony Bourdain Remembered, was originally intended as a CNN-produced gift for his young daughter, Ariane, but that his estate agreed that it could be published by Ecco for a wider audience.

We’re very lucky that Bourdain’s family decided to share this special gift with the world, because it will feature intimate photographs and reflections from such towering figures as Barack Obama (with whom he shared a meal in Vietnam at a local noodle shop, now so famous that the table they sat in has been preserved in a glass case), humanitarian and chef José Andrés, and his close friend Eric Ripert.

The book, which will be officially released on May 28, is available for pre-order on Amazon already. According to the book’s Amazon description, it “brings together memories and anecdotes from fans reminiscing about Bourdain’s unique achievements and his enduring effect on their lives as well as comments from chefs, journalists, filmmakers, musicians, and writers… These remembrances give us a glimpse of Tony’s widespread impact through his political and social commitments; his dedication to travel and eating well (and widely); and his love of the written word.”

If the thought of a book full of kind thoughts and personal memories of Bourdain (who made all his fans feel like we knew him personally) makes you tear up, don’t worry, you’re not alone. The book is likely to be an emotional, though very welcome, keepsake of a person who meant so much to so many people.