Wendy’s Has A Buy One, Get One For $1 Deal On Premium Chicken Sandwiches

The Everyday Challenges Of Weighing 300 Pounds

O2 and Greggs are offering free sausage rolls, pastries and more – how to get the offer

If there’s one thing 2021 has brought us all, it’s a constant overflow of new and delicious snacks to keep us happy, full, and calm while in the house. Though recent snack releases like Lemonade Twinkies and key lime pie-flavored Kit Kats all sound divine, sometimes, all we need is a little ice cream. If you’re one of the people who feel that way, then Serendipity has the perfect thing for you. And, if you’re a huge fan of Friends, you’ll especially love this one.
Available nationwide both online and in select retail stores today, the infamous brand is releasing a line of ice cream that’s based on—you guessed it—the iconic show Friends. Aptly named “Central Perk Almond Fudge,” the flavor, which gives a not-so-subtle nod to the coffeehouse, is described as being a coffee-flavored ice cream with “thick fudge swirl and dark chocolate covered almonds.” Um, yes, please! And while you may not spot the Friends actors on the packaging for this new treat, you can find the show’s logo and that orange couch—which can pretty much be noted as the unofficial seventh cast member.
This isn’t the only release Serendipity has coming this year. Having signed a deal with Warner Bros. Consumer Brands, the two powerhouses now have plans to release ice cream flavors inspired by a few classic films that you may know and (hopefully) love including A Christmas Story, Caddyshack, and The Goonies. The latter of the three will see its pint release, “Sloth and Chunk Rocky Rooooaad?,” later this month with the remaining two having a TBA release date.
For those of you who will become fans of the Friends-inspired flavor, you’ll be happy to know that it has landed a spot in Serendipity’s permanent line-up. The others, however, will only be available for a limited-time once they’re released. They’ll all be priced around $5.99 though, so stock up on as many as you can!
Source: Read Full Article 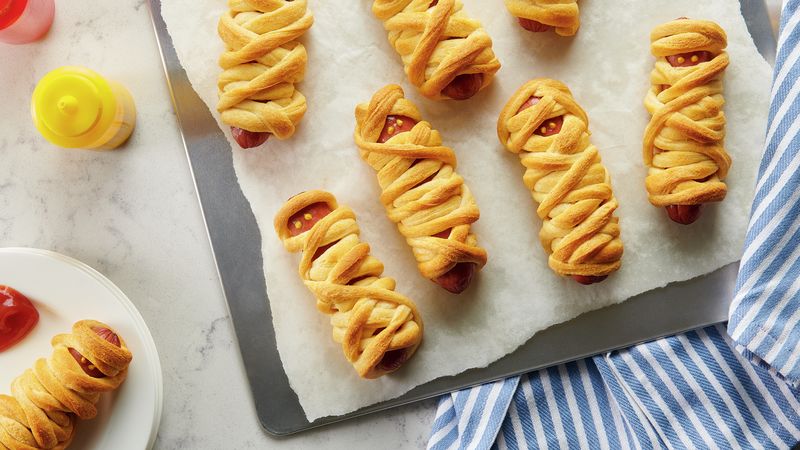 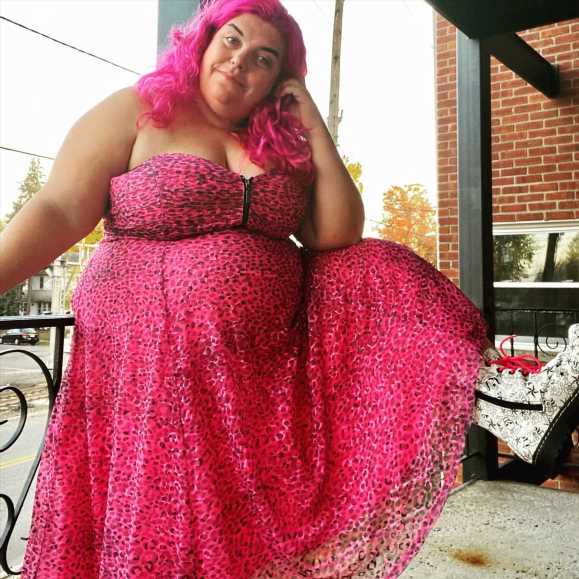 The Everyday Challenges Of Weighing 300 Pounds 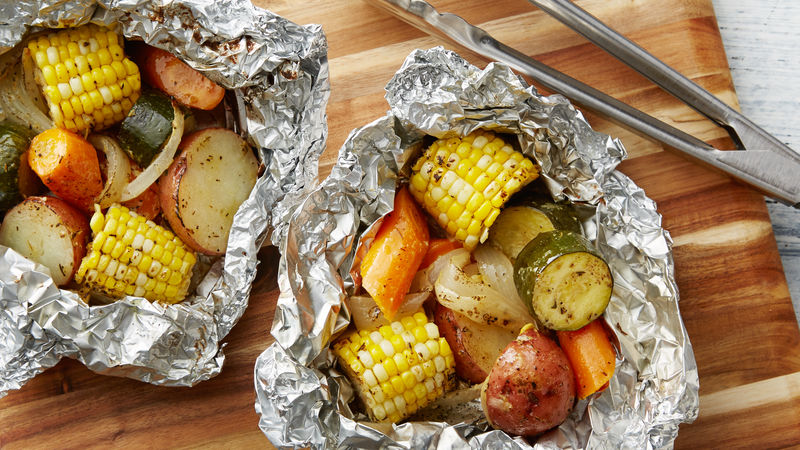 Grilled Vegetable Foil Packs
How-To
Going to Google Play to enjoy a game on Android is not always a matter of convenience. So here are...