Update, August 3, 2020 10:16 a.m.: The CDC and FDA have identified red onions as the likely source of a widespread salmonella outbreak that has sickened almost 400 people in 34 states.
The agencies said that red onions from Thomson International, Inc. are believed to be the source of the outbreak although their investigations are still ongoing. The company has recalled its red onions, as well as white, yellow, and sweet onions over fears of cross contamination. These onions were sold in wholesalers, restaurants, and retail stores under a variety of brand names, including Majestic Onions and Onions 52, and in various packaging, including mesh bags and cartons. You can find a full list of products on the recall notice here.
If you cannot tell where your onion came from, or your food product contains these onions, you should discard it immediately and disinfect surfaces where they sat.
Since the previous update, 184 people have gotten sick, bringing the reported total to 396 people. Affected states have been updated to include Alaska, Colorado, Indiana, Kansas, Kentucky, Maryland, Nevada, New York, Pennsylvania, South Carolina, and Texas and 59 people have been hospitalized. No deaths have been reported.
Update, July 29, 2020 10:14 a.m.: A salmonella outbreak, which the CDC described as “rapidly growing in size,” has now reached 23 states.
There are now 212 total reported cases tied to the outbreak, an increase of 87 people since the last update. There have also 31 hospitalizations and no reported deaths. Eight new states are also being affected: Arizona, Florida, Idaho, Maine, North Dakota, Nebraska, South Dakota, and Virginia. Authorities still have not identified a cause of the outbreak and are not recommending consumers avoid any specific foods.
Illnesses started on dates ranging from mid-June to mid-July and cases range from infants to 92 year-olds, with a median age of 40. The CDC will continue to update as they learn more and you can read the full report here. The agency is also reminding consumers to practice good food safety to help prevent infections, and you can read their specific recommendations in the report as well.
Original: July 22, 2020 5:46 p.m. The Center for Disease Control announced this week that it is investigating a multi-state outbreak of Salmonella. The agency said that while it and other public health organizations are investigating, they are not yet clear on what the source of the outbreak is.
According to an investigation notice, 125 people in 15 states have reported being infected with the particular strain of the Salmonella involved in the outbreak as of July 20, 2020. Cases in California, Illinois, Iowa, Michigan, Minnesota, Missouri, Montana, North Carolina, Ohio, Oregon, Tennessee, Utah, Washington, Wisconsin, and Wyoming have been reported so far. Of those states, Oregon has the most cases with 42 people.
The agency was alerted to 13 cases in three states on July 10 and says it “rapidly grew” over the next 10 days.
These illnesses have ranged fromJune 19, 2020 to July 7, 2020 and patients range in age from two to 92. There have been 24 hospitalizations of the 72 people whose information has been made available in the outbreak. No deaths have been reported in relation to the outbreak.
The CDC said that its investigation has not yet identified any specific food, grocery store, or restaurant as the source of this recent outbreak. As of this writing, the CDC is not advising that people avoid eating any specific foods, or that retailers stop selling any specific foods and will make people aware of updates as they have them.
Salmonella causes most of those infected with it to have diarrhea, fever, and stomach cramps within six hours to six days after exposure. The CDC recommends following food safety rules to prevent infection like clean, separate, cook, and chill. You can learn more about the outbreak and how to prevent Salmonella infection here. 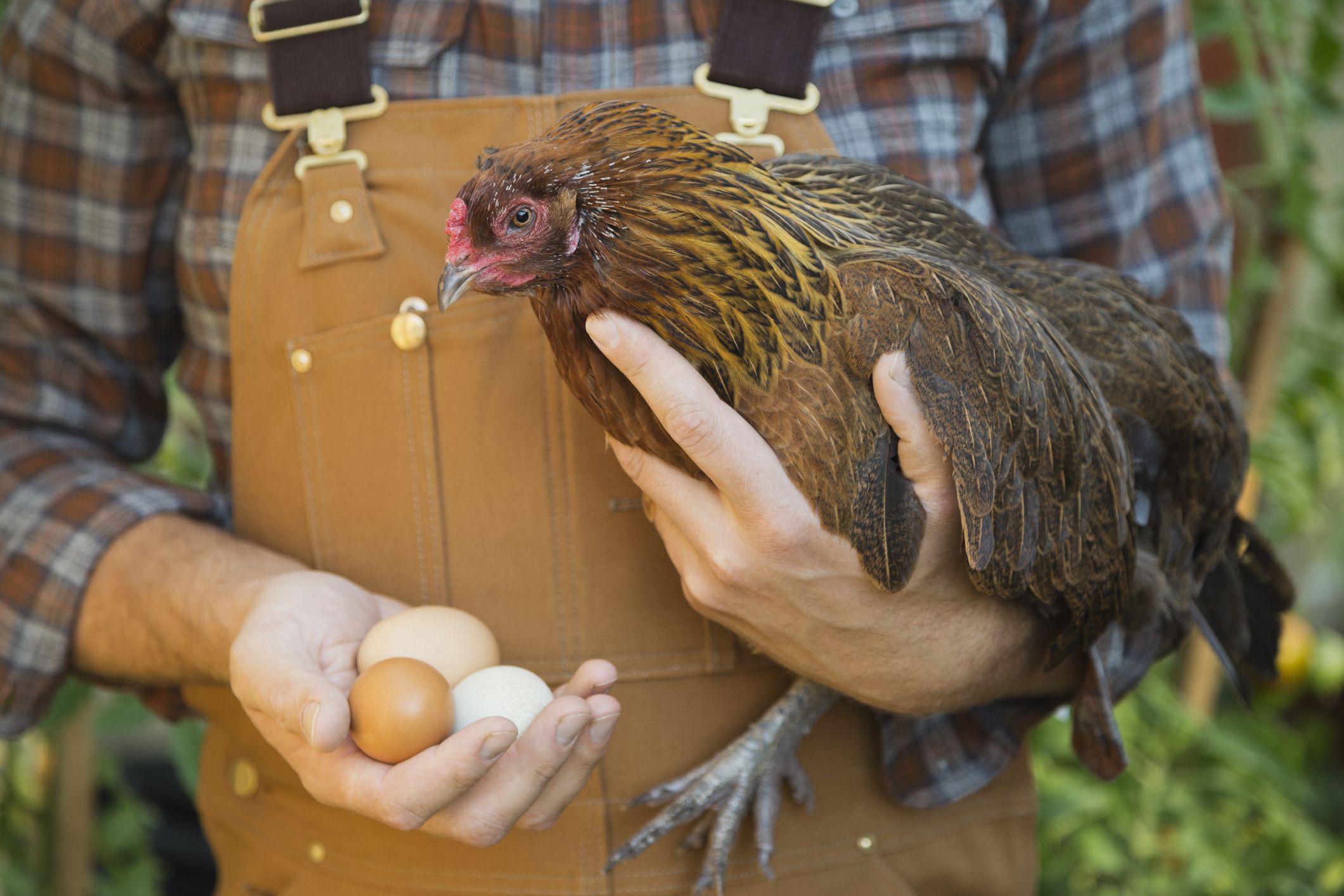