The ongoing COVID-19 pandemic has disrupted every industry is some way, with the airline industry being one of the most affected. With people traveling less and with social distancing measures in place in airports and on planes, the industry as a whole has suspended certain services. That said, American Airlines is now working toward resuming hot food service in their airport lounges.
Admirals Club airport lounges were working on expanding their food offerings prior to the pandemic, but they paused most food-related lounge services in an attempt to limit high-contact areas in the lounges. After several months, hot food service is on its way back but it will look a bit different than before.
According to Forbes, by August 12, hot food will be served in American Airlines lounges once again. Rather than the typical buffet-style, though, customers will not be permitted to serve themselves. Instead, they will place their orders from behind acrylic dividers where American Airlines staff will serve their food. All staff members will wear masks, gloves, and adhere by social distancing protocols.
The menu will also be more limited than before, with more basic options like oatmeal, soup, and mac & cheese. On August 19, the airline hopes to bring back its pay-per-item meal options which include pizza and sandwiches, Forbes reported. Prepackaged food items are still available as self-serve options in the lounges.
Although things are not going back to exactly how they were before March, the return of this service is good news for any travelers looking for some warm food before hopping on their next flight. In-flight food services like alcohol and snacks are also resuming with new safety precautions for both passengers and flight attendants. 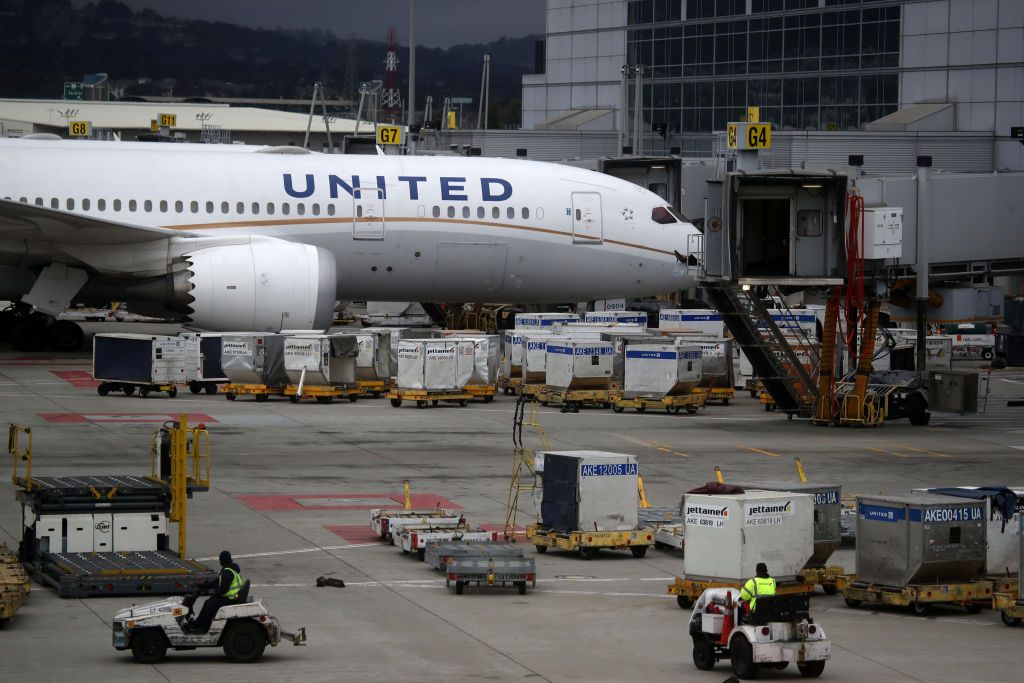 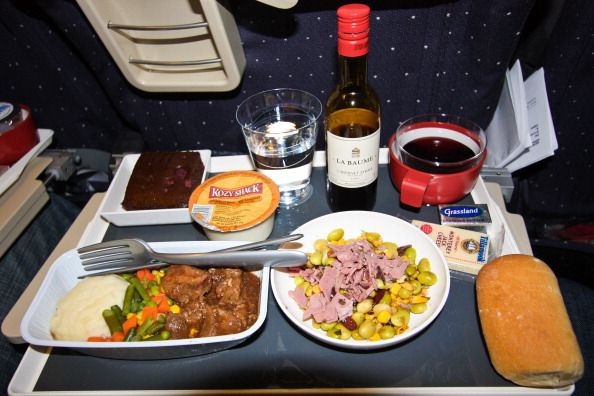