When Anthony Bourdain passed away in 2018, the entire culinary world felt the loss. Three years following his death, a posthumous novel about his life and travels is set to hit shelves, which was started by the chef and author prior to his passing and was finished with the help of his assistant and those closest to him.
World Travel: An Irreverent Guide was originally due to be published in October 2020 but was left unfinished after Anthony’s death in 2018. The novel is a 480-page memoir style book co-authored by his longtime assistant Laurie Woolever. After his death Woolever and Anthony’s closest friends, family, and colleagues worked together to finish the piece. 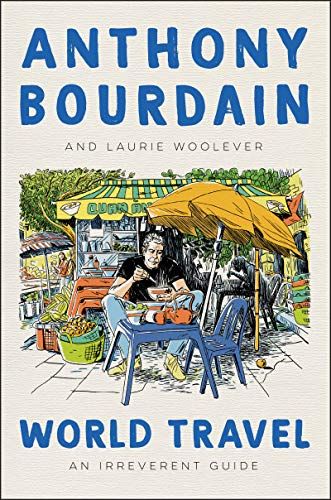 World Travel: An Irreverent Guide
Anthony was always adamant about the important of travel and immersing oneself in the culture of a place to get to know the food and people. This book, set to be released in April 2021, will follow those same themes. According to the book’s description on Amazon, it will dive into the fascinating stories of Anthony’s global adventures.
“Anthony Bourdain saw more of the world than nearly anyone, ” the description reads. “His travels took him from the hidden pockets of his hometown of New York to a tribal longhouse in Borneo, from cosmopolitan Buenos Aires, Paris, and Shanghai to Tanzania’s utter beauty and the stunning desert solitude of Oman’s Empty Quarter—and many places beyond.”
World Travel: An Irreverent Guide is currently available for preorder on Amazon for about $35. It will be available in hardcover, Kindle, and audiobook versions. 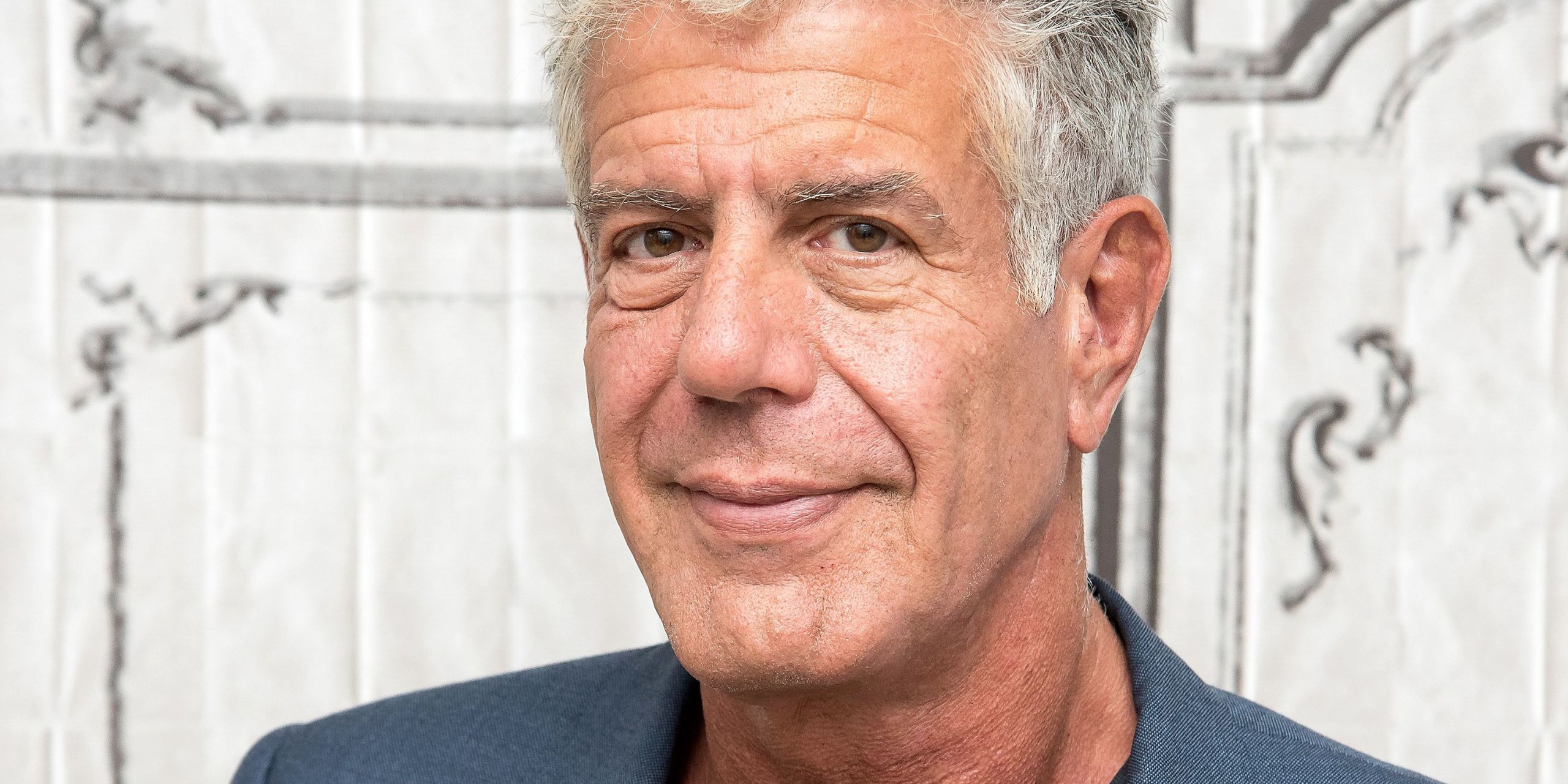 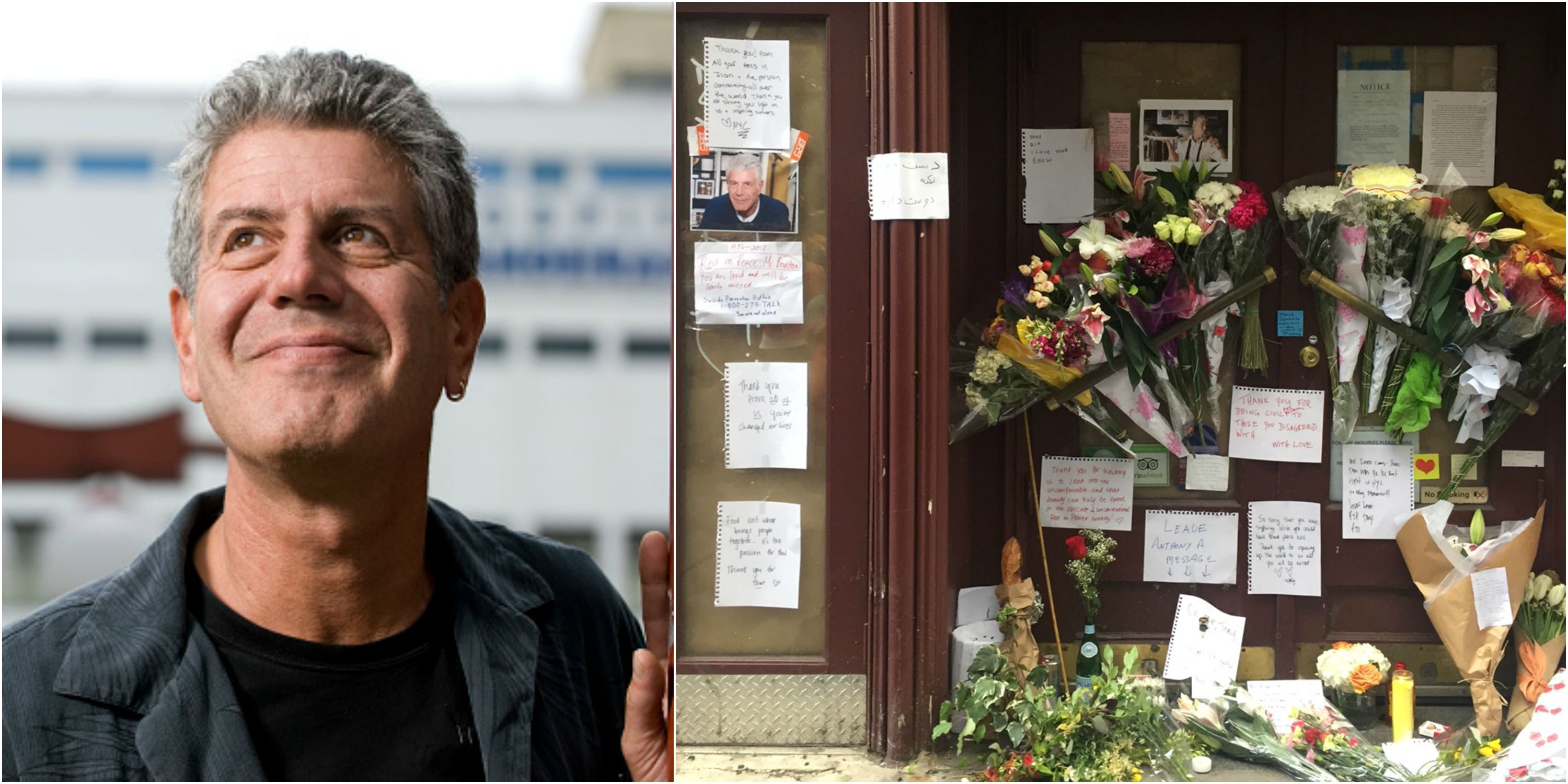