The Coca-Cola Company announced today that it would be rolling out a new 13.2-ounce bottle for many of its drink brands in the United States made from 100 percent recycled plastic material.
The company described this size as “a more sippable package” which will also reduce the use of new plastic. They announced a timeline for the new bottles to hit shelves in the U.S., starting with Coke, Diet Coke, Coke Zero, and Sprite this month in select states in the Northeast, as well as Florida and California. Also hitting shelves this month in California, Texas, and New York will be 20-ounce Coke bottles made with the 100 percent recycled material. Reusable aluminum 18-ounce Smartwater bottles will also be rolling out in California and Florida.
You can see the full timeline of Coke’s new bottle roll-out here, but the important thing to know is that 13.2-ounce bottles made from the 100-percent recycled material will be available nationwide across many more of the company’s brands, including Fanta, by this summer. All Sprite bottles will also transition to clear packaging by the end of 2022. These changes are a part of the Coca-Cola Company’s previous environmental pledges including to collect and recycle the equivalent of a bottle or can for every one the company sells by 2030, to make 100 percent of packaging recyclable by 2025, and to use 50 percent recycled material in bottles and cans by 2030.
“Given our scale and resources, we realize our unique opportunity and clear responsibility to make a positive difference in the global plastic crisis, bringing us closer to our ambitious World Without Waste goals,” said Alpa Sutaria, vice president and general manager, Sustainability, North America Operating Unit, The Coca-Cola Company. 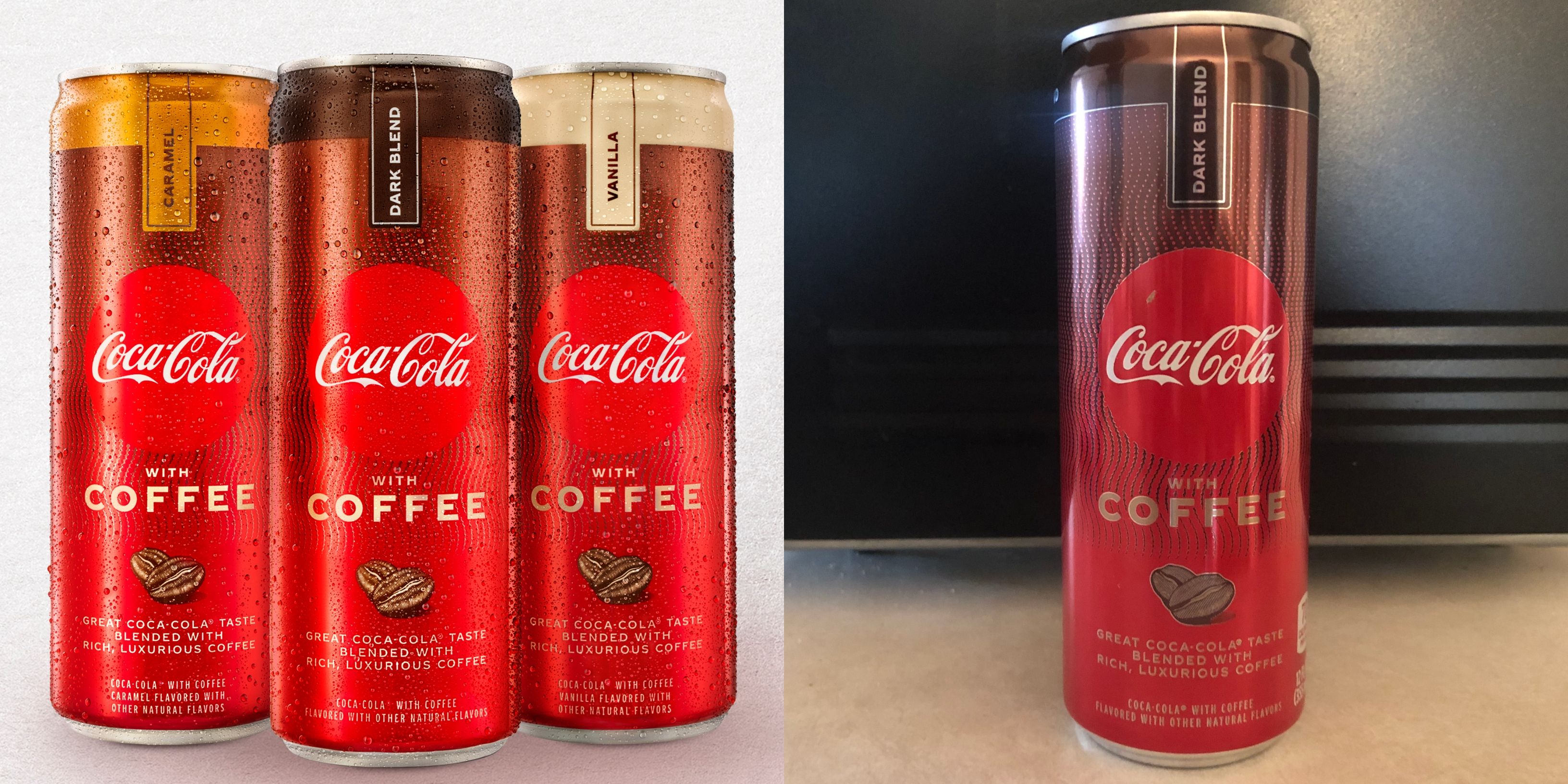