Students returning to New York University this week have been documenting the meals the school has been serving to them while in quarantine, which have included a “vegan” salad containing steak and cheese and a “chicken caesar salad” that was simply tortilla chips, balsamic dressing, and an apple. Because of this, their videos have quickly gone viral on TikTok and have gained comparisons to the infamous Fyre Festival.
The students are to be quarantined for 14 days and it’s only day three, according to Eater, but things already seem to be going downhill.If you’re on TikTok, chances are you’ve seen a couple of the videos on your “For You Page,” as the hashtag #nyu has more than 142 million views as of this writing (though obviously not all are about the quarantine food, they do make up many of the top ones). Students have shared a litany of concerns from only getting three bottles of water per day to food deliveries being delayed until 3 p.m. to food smelling off once it arrives.
I thought the video was going to be longer but nyu forgot to feed us today😢 official day 1:( #nyu
Chicken caesar salad but the chicken caesar salad is silent😌😌😌#nyutiktok #nyu #fyp #expensive #flex
goodmorning from nyu 😁 ima delete those later but just thought i’d share #nyu #foryou
I can’t make this up #nyu #vegan #quarantine #fyp
This has obviously caused scrutiny, especially because the school costs around $70,000 a year to attend. Students are allowed to order food from delivery services between 2 p.m. and 9 p.m. according to one student, @madison_veldman, but obviously, as she pointed out, not every student can afford to buy their own food on top of already paying for room and board.
NYU issued a lengthy statement regarding the meals on its website saying that the “students’ complaints…are valid” and placing some of the blame on the vendor providing the food.
“There are over 2,600 students quarantining in our residence halls, and every day they are supposed to get three decent meals,” the statement reads in part. “Nearly 20% of the meals are specialized–kosher, vegan, halal, etc.). But it is vital to get it right, and we are disappointed in Chartwells’s management of the quarantine meals process. We and Chartwells are correcting the situation promptly.”
The statement continued by explaining the changes they are aiming to make including adding a shift for earlier delivery and bringing on an additional food service provider so there is additional capacity. One student, who goes by rico_da_fool on TikTok, who documented the aforementioned chicken caesar salad which ended up being chips and salad dressing, also said he received an apology, a special meal, and a breakfast that he had missed. In this follow-up, he also shared info for a mutual aid fund to help lower income students get grocery delivery.
You can see a Twitter thread of some of the videos here. 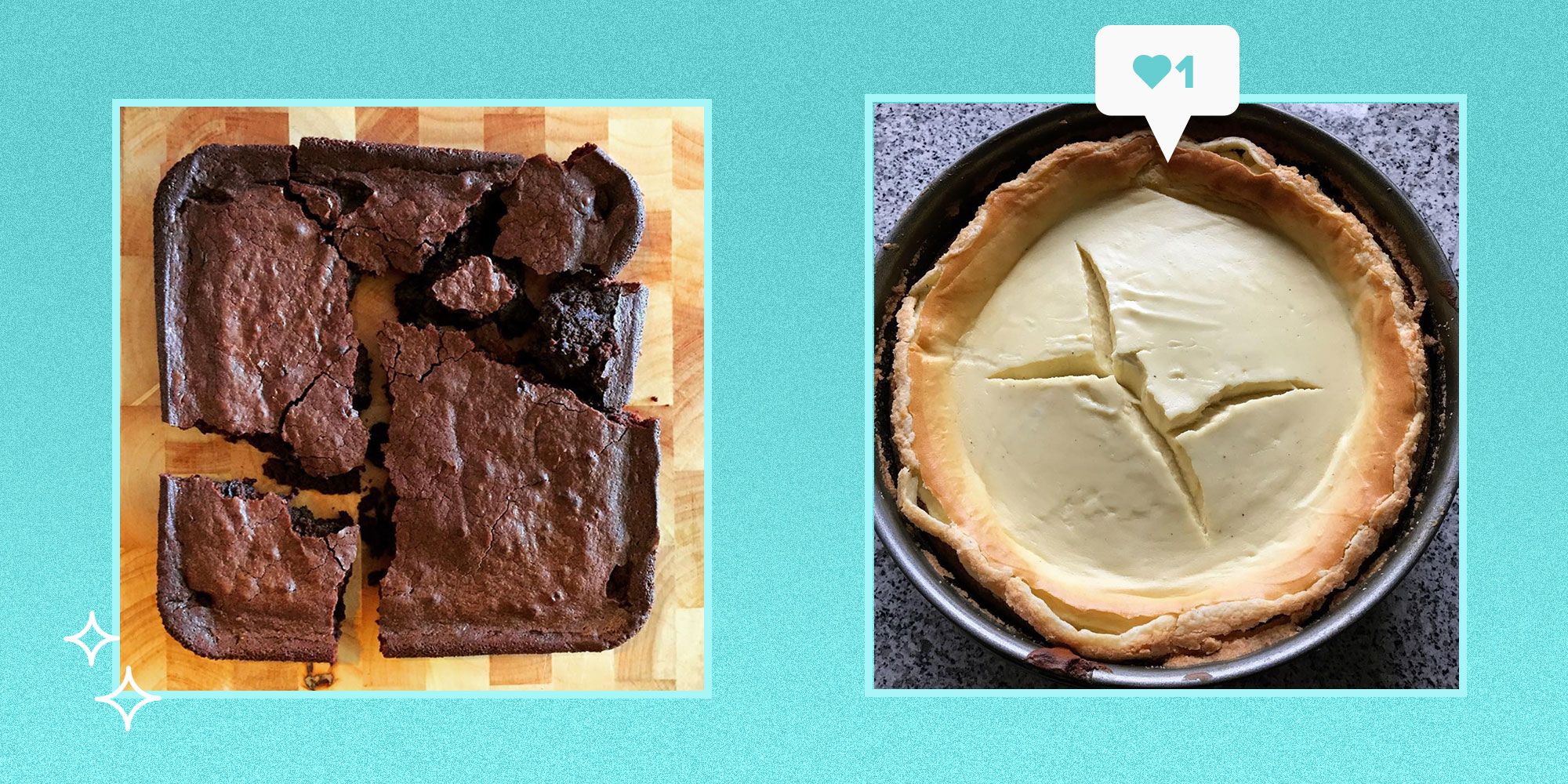