Select packages of Lean Cuisine frozen meals are being recalled due to potential contamination. The recall was announced by Nestlé Prepared Foods yesterday and includes over 92,000 pounds of product.
The Lean Cuisine meals in question were distributed nationwide but only affect one variety of meal. The baked chicken meal that comes with white meat chicken with stuffing, red skinned mashed potatoes, and gravy, are the meals in question.
An issue with the meals was discovered on December 18 after five different customer complaints said they found hard, white plastic in the food. Following that discovery, Nestlé announced a recall of about 92,206 pounds of product. Although no illness or injury related to the Lean Cuisines has been reported, the worry is that individuals might still have the contaminated food in their freezers.
This recall refers to meals packaged on September 2, 2020. According to a report by the USDA, “the firm believes the mashed potatoes used in the production of the baked chicken meals products had pieces of a plastic conveyor belt that broke during production.” The packages include establishment number code EST. P-9018 and the USDA shared a photo of the exact packaging labels to look out for either in stores on in freezers.
If you happen to have the potentially contaminated frozen meals, you should dispose of them immediately and you should not consume them. There is no comprehensive list of which grocery stores received the recalled item, but when that information is available, the USDA will post it on their Recalls page. 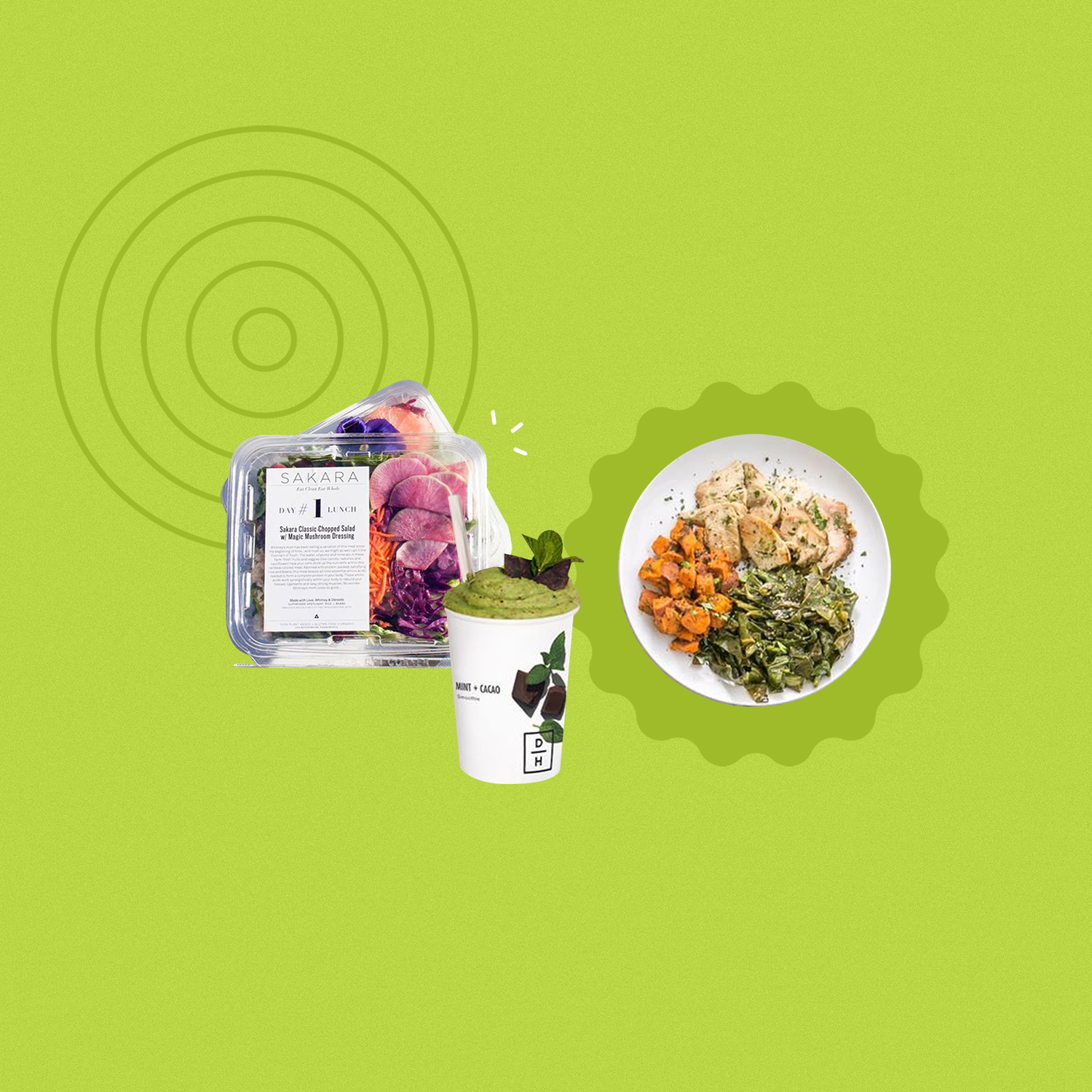