There is pretty much nothing you can count on this year, we’ll just say it. Not a lot of constants these days! But one of our fave traditions is thankfully coming back and we could not be happier about it…because what tradition is better than one that involves free tacos? We’re of course talking about Taco Bell’s Steal A Base, Steal A Taco promotion, which is making its triumphant return with an exciting twist.
Some things are staying the same: When someone steals a base for the first time during the World Series this year, Taco Bell will gift America with the ability to get a free Doritos Locos Taco, this much is true. BUT! Instead of having to wait for a certain day to claim their goods, Taco Bell will allow users to get their free taco within hours after the base is stolen via a code on the Taco Bell app. This is quicker than ever before, and we’re so overjoyed about it!!You’ll just need to join their Rewards program, which is totally worth it anyway! With this, you’ll also have your own unique redemption period in which you can score your free Doritos Locos Taco.
But if you prefer, you can still get your free taco available in-restaurant on October 28 if a base is stolen by then. If you’re sneaky, that actually means you can technically get TWO free tacos, one via the app and one simply by strolling on in to a Taco Bell (with your mask on!) on that date.
So if you needed an excuse to tune in to the World Series next Tuesday, October 20, this is it! We may not exactly know who is playing but we do know that there will be tacos (provided someone steals a base, that is!!). 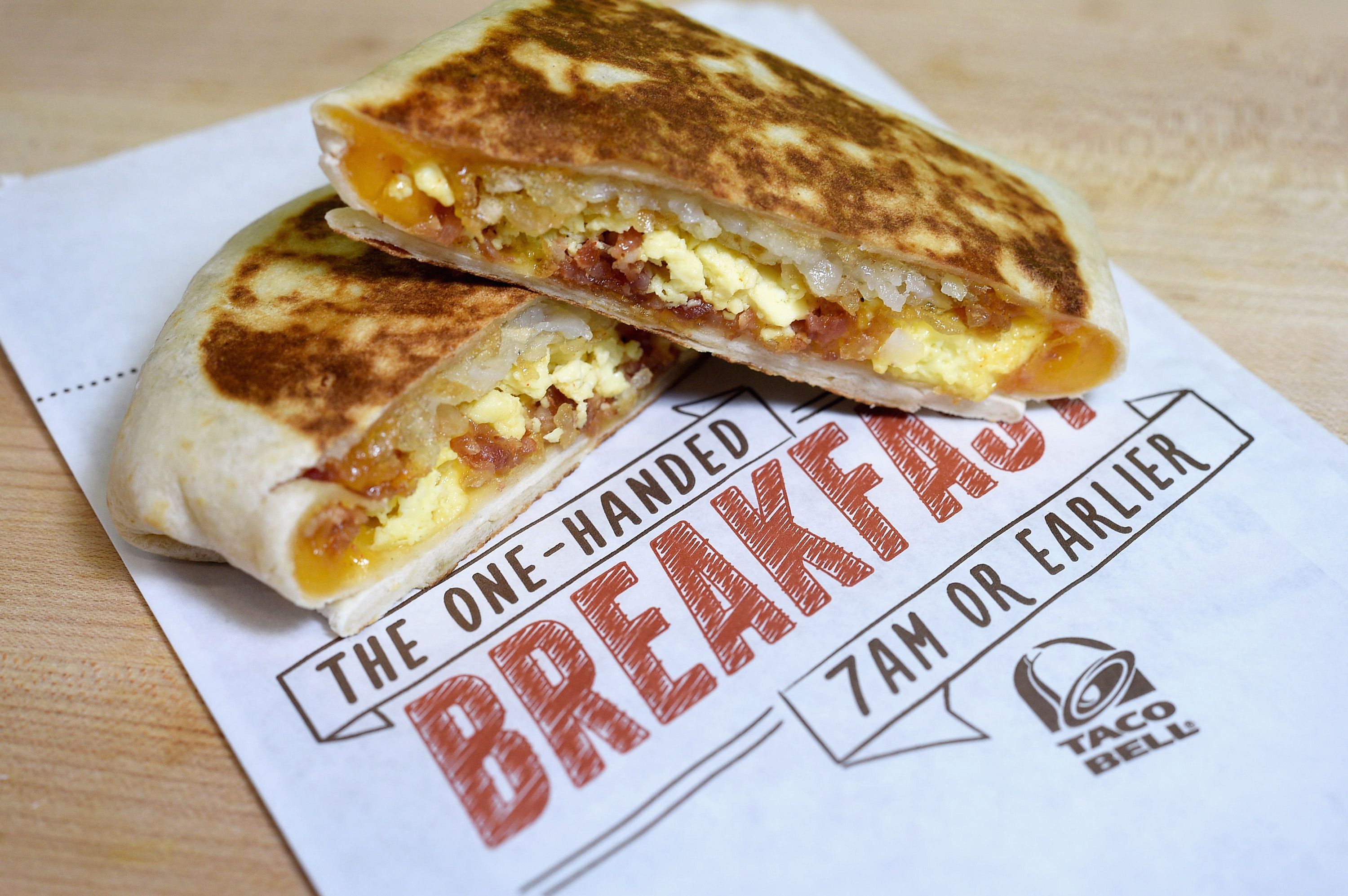