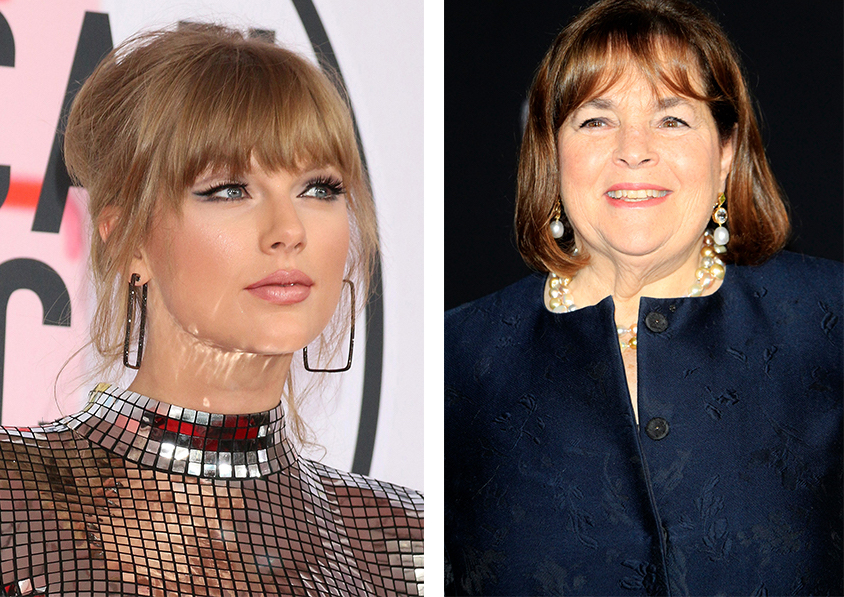 Fans of Taylor Swift and anybody else who’s been on the internet in the last 24 hours have been drooling over her giant Elle piece — a first person catalog of 30 things she learned before she turned 30. Obviously, the lessons she learned before 30 are a bit different than the rest of ours because she didn’t spend all of a recession laid off and learning to cook rice and beans, and since she’s been a star since she was 16, but it still provides a bit of insight into what she thinks is important. While it’s not quite the budget cooking of her millennial peers, there are still a few bits of food advice buried in the many tidbits.

But before she even gets to food, she leans into the cocktails at number nine, saying she learned how to make some easy cocktails, “Pimm’s cups, Aperol spritzes, Old-Fashioneds, and Mojitos because… 2016.” Which is, perhaps, the most relatable thing we’ve ever heard.

At lesson 10, though she hits the food hard, saying she has cooked a lot, and found three recipes she knows she’ll be making at dinner parties for life. Like the rest of us, she looks to the Queen, Ina Garten; the Goddess, Nigella Lawson; and Jamie Oliver (okay, whatever, I guess) for recipes. Ina’s Real Meatballs and Spaghetti is one of her favorites, but she just uses packaged breadcrumbs and only ground beef or the meat. From Nigella, she likes the Mughlai Chicken, and from Jamie the Chicken Fajitas with Molé Sauce. You might notice that the latter two are British, which inspires what she says “the internet would call a ‘weird flex:’” she can calculate Celsius to Fahrenheit in her head. But the most key thought is her last on the food tip: “Getting a garlic crusher is a whole game changer.”