Although production for many shows and movies has been paused due to the COVID-19 pandemic, some are finding ways to resume filming in a way that is safe. Major sports, for example, are using a “bubble”-style process that requires teams, coaches, and other staff to quarantine within certain boundaries. It seems a similar structure is being used for the upcoming season of The Great British Baking Show, which has began filming its next season.
Love Productions produces GBBO and the CEO of Sky Studios, its parent company, confirmed during a recent luncheon that filming has been underway for two weeks, according to Deadline. It initially began filming back in April, but was thrown off schedule due to safety concerns related to the ongoing pandemic.
To address such concerns, the crew, contestants, and judges were all quarantined leading up to filming to allow for safe human-to-human contact on set. There are also reports that filming has moved from its usual set in Welford Park to a different place to make quarantining easier.
As for when we’ll be able to binge the new season, the answer is a bit unclear. Chief Commercial Officer of Sky Studios Jane Millichip hinted to Deadline that those in the United Kingdom will be able to tune into Channel 4 for the new season this year. As for Netflix users and GBBO fans in the United States, we might have to wait until 2021 for it to make its way on streaming services. 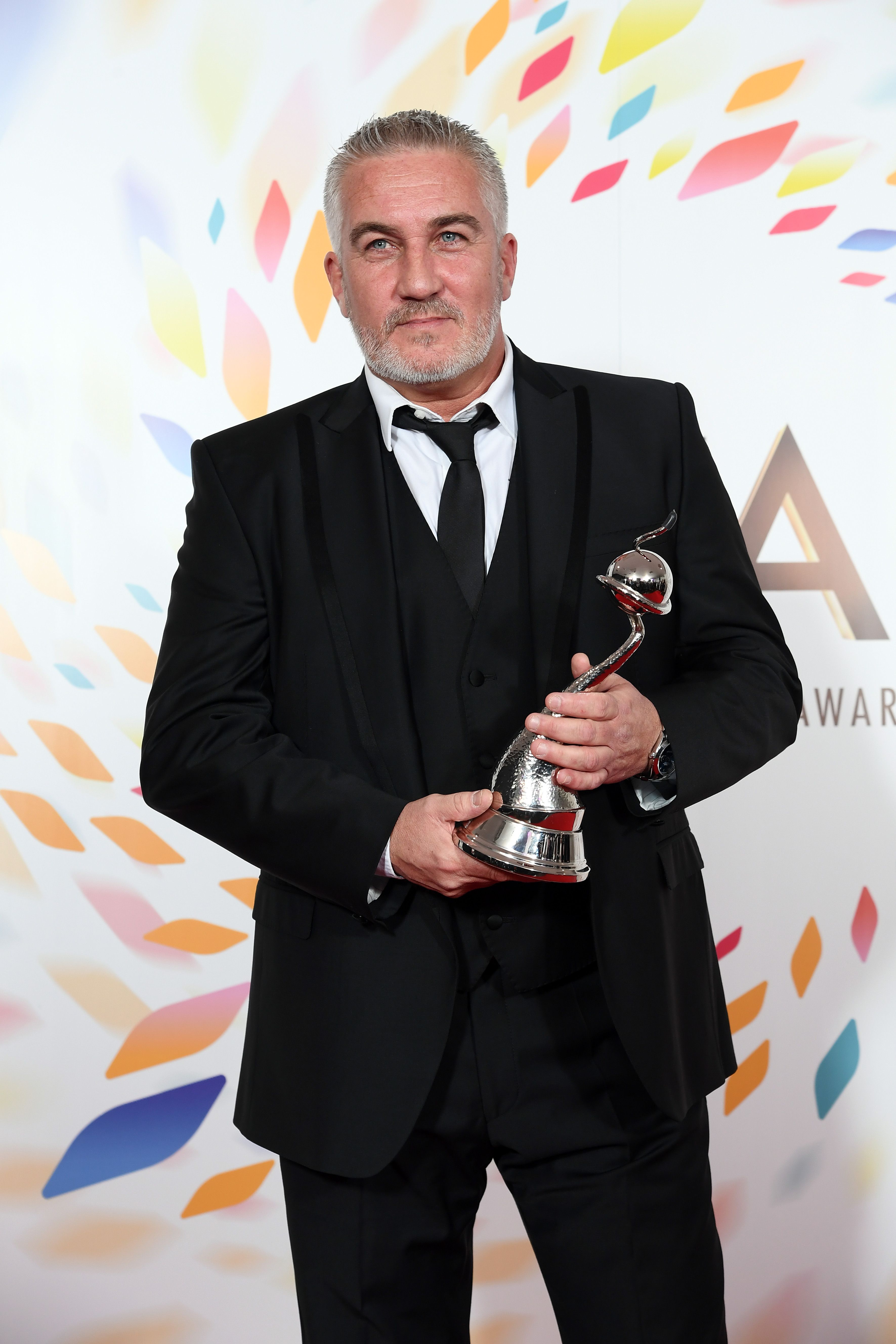 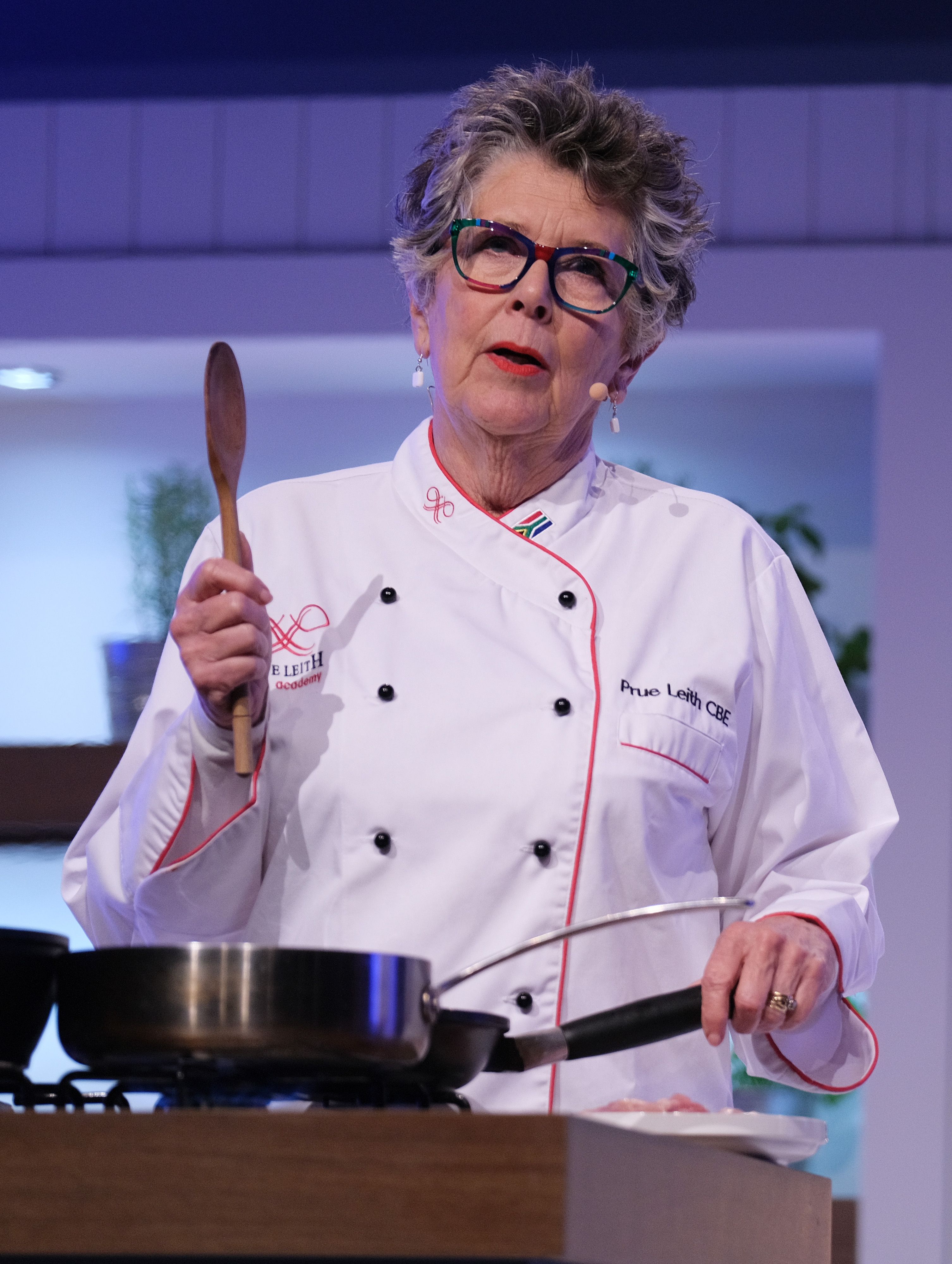