We were only recently given the low-down on how to order a Chocolate Pumpkin Crème Frappuccino from the Starbucks secret menu, and I’m honestly still recovering from it. But there’s a new seasonal-inspired Frapp that may, dare I say, be even better: a Pumpkin Cheesecake Frappuccino.
TikToker @starbucksisbae, who contributes to Totally The Bomb’s running list of Starbucks secret menu items, shared the recipe in a video. To order, start by asking for a grande Pumpkin Spice Crème Frappuccino. Ask your barista (politely, please!) for one pump of cinnamon dolce syrup and one pump of white mocha. Have the whipped cream topped off with graham cracker crumbles for the final touch.
The Pumpkin Cheesecake Frappuccino 🎃 #Starbucks #starbucksrecipe #starbucksdrink #starbuckssecretmenu #pumpkinspice
This Frapp is essentially fall dessert in a cup. It’s ideal for those who have a major sweet tooth and aren’t in the mood to make a mess of an actual slice of cheesecake while on the go. Ordering it now while it’s still relatively hot out will give you all of the cozy yet cool vibes you need heading into the heart of sweater season.
Looking for a new Starbucks secret menu item to try literally every day of the week? Take a look at the Buttered Popcorn Frappuccino and Funnel Cake Frappuccino if you haven’t tried them already, before diving into the loads and loads of ideas on TTB’s list. Maybe you can even branch out and create a new one if there’s anything left to come up with! 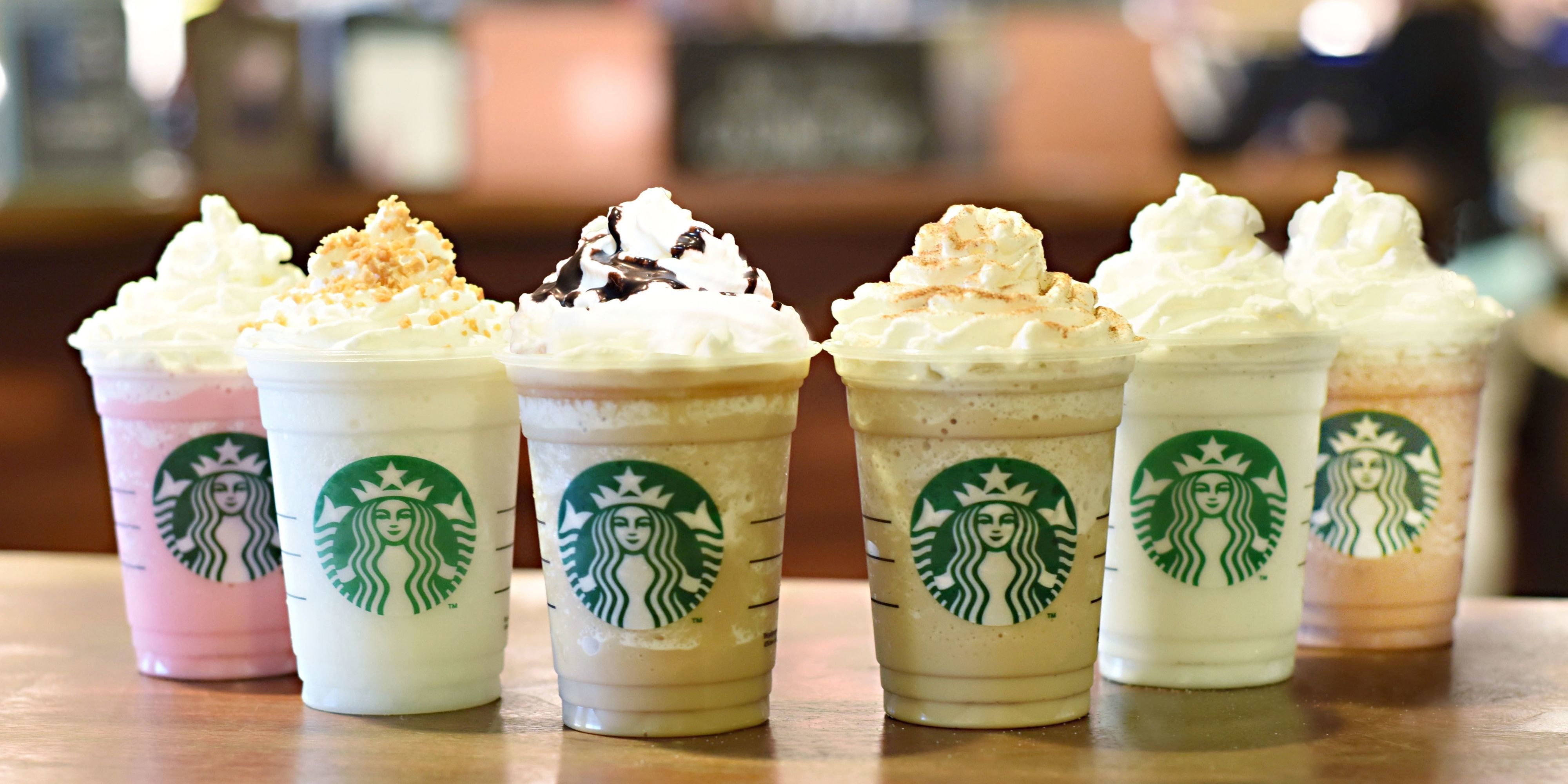 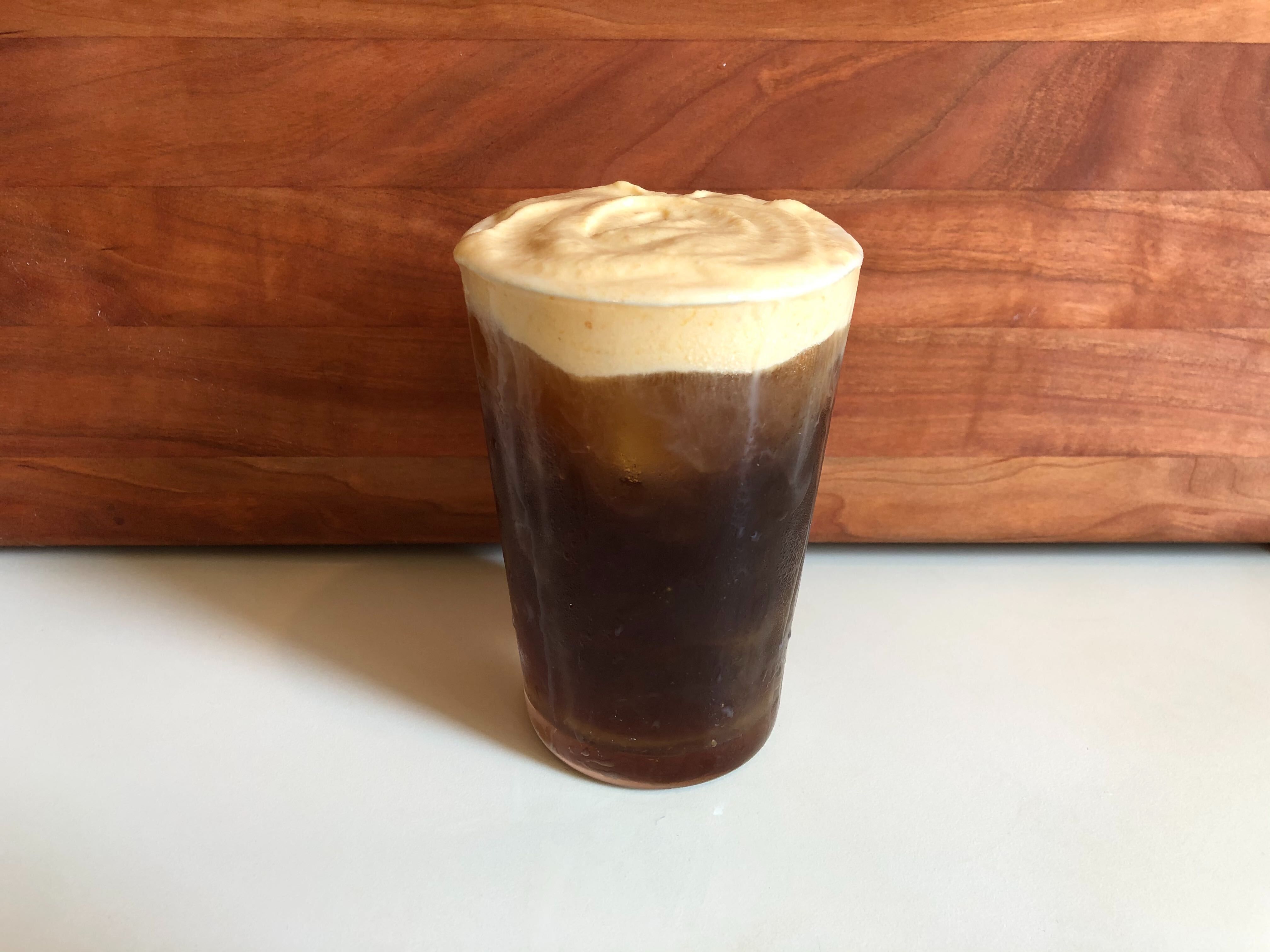