Why does it always seem like the key to a longer and happier life seems to be more like Diet Coke and fried food than kale and sit-ups? Well, we’ve got yet another piece of good news that might make you feel justified in throwing out your carrot sticks in favor of some creamy brie.
A new research study by Iowa State University published in last month’s issue of the Journal of Alzheimer’s Disease, reported that cheese and wine were correlated with fighting or improving age-related cognitive problems, according to Science Daily.
The study analyzed data from 1,787 aging adults (which it classified as people from ages 46 to 77) in the United Kingdom via the UK Biobank. Participants were asked to take a Fluid Intelligence Test, measuring their ability to “think on the fly.” They were also asked about the frequency with which they ate and drank certain things like fresh fruit, dried fruit, raw vegetables and salad, cooked vegetables, oily fish, tea and coffee, beer and cider, and more.
They pulled four key findings from the study, with one saying that cheese was shown far and away to be the most “protective” food as it relates to age-related cognitive issues, even in older participants. The daily consumption of red wine was also shown to be “related to improvements in cognitive function.” Auriel Willette, an assistant professor in Food Science and Human Nutrition and the principal investigator of the study, had this to say about the findings:
So there you have it. This is not your excuse to eat a wheel of cheese and chug a bottle of wine every night, but this should be another healthy reminder that all foods can fit into a healthy diet…especially if that food is cheese. 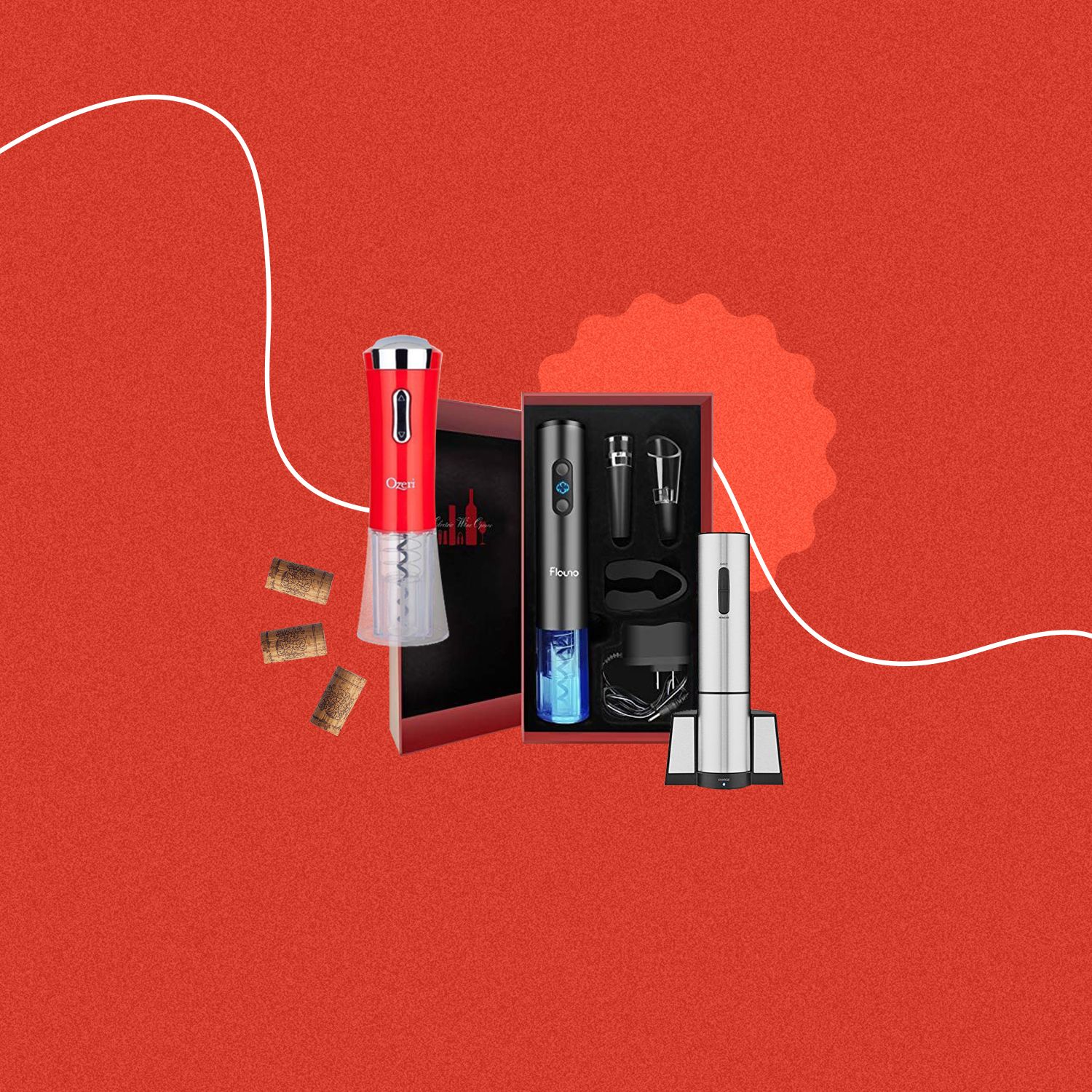