Adele has been seen with a significantly slimmer frame in recent pictures, after losing seven stone. An expert has claimed that the Hello singer has completely transformed her body after embracing a new way of eating designed to spark weight loss.

According to reports, when Adele first rose to fame in 2008, she started every day with a cigarette and a cup of PG Tips with lots of sugar, but since then the 31-year-old singer has completely transformed her body and lifestyle to shed an impressive seven stone since her divorce from Simon Konecki.

Before her weight loss, the singer is said to have enjoyed junk food daily.

But now the star has made a bold decision to turn her back on junk food and has embraced the Sirtfood Diet, according to reports.

What is the Sirtfood Diet? 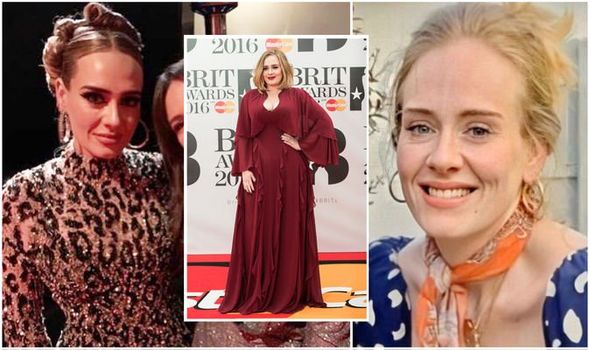 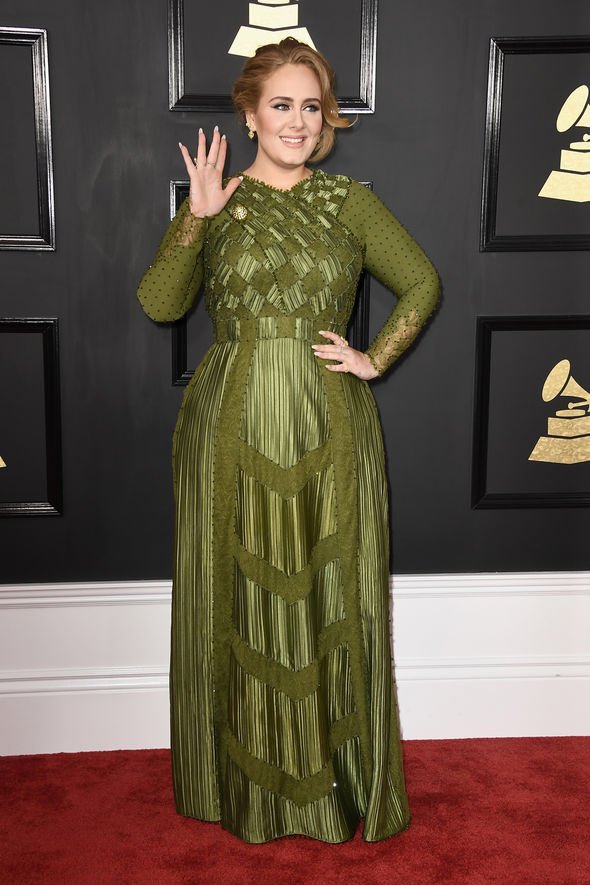 According to bbcgoodfood.com, the Sirtfood diet is the latest diet craze that focuses on food rich in “sirtfoods”.

According to researchers, these special foods work by activating specific proteins in the body called sirtuins. Sirtuins are believed to protect cells in the body from dying when they are under stress and are thought to regulate inflammation, metabolism and the aging process.

So what are “sirtfoods”? The ten most common include: 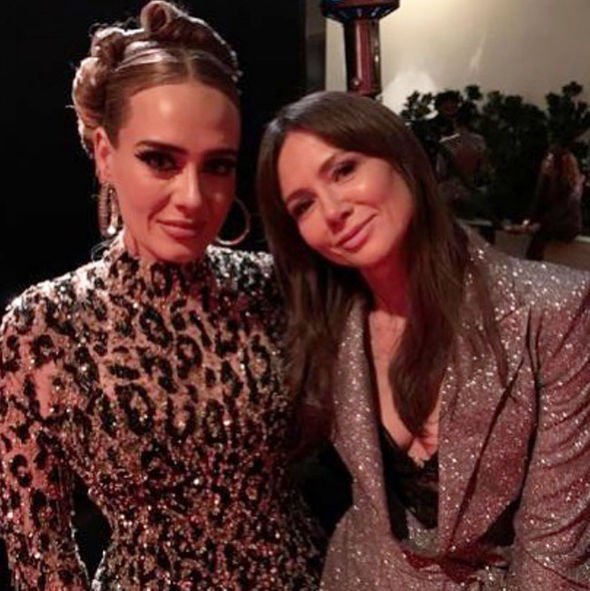 The foods are known as sirtuin activators and are said to turn on the fat-burning gene and regulate the appetite in the process.

The diet is notoriously grueling to start, with followers limited to 1,000 calories a day consisting of three green smoothies and one small meal.

Between days four to seven the calorie limit rises to 1,500 calories made up from two green smoothies and two small meals.

And the 14-day maintenance phase allows three Sirtfood-based meals with one green smoothie.

Dishing on Adele’s regime, her former personal trainer Camila Goodis told the Daily Mail: “She’s working out but I think 90 percent of it is diet.

“It’s a good diet to shed the weight. The first week is intense, green juices and only 1,000 calories,” she said.

Defending Adele’s new slimline look, the trainer to the stars added: “She doesn’t look too thin – she looks amazing.” 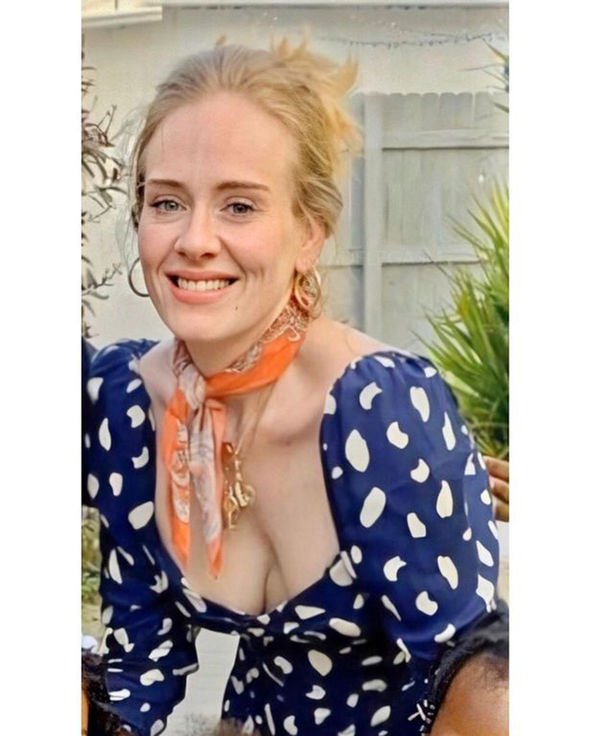 Now in the maintenance stage, Adele’s breakfast options could include choc chip granola with pecans and jumbo oats or apple pancakes with blackcurrant compote.

Lunches are said to feature turmeric, chicken and kale salad, or baked potato and chickpea stew while the dinners may include chargrilled beef with red wine jus and onion rings, garlic kale and herb roasted potatoes.

However, nutritionists have warned that the extreme programme could actually lead to more weight gain in the long term.

Dietitian Emer Delaney told the BBC: “At first glance, this is not a diet I would advise for my clients.

“Having a glass of red wine or a small amount of chocolate occasionally won’t do us any harm – I wouldn’t recommend them on a daily basis. We should also be eating a mixture of different fruits and vegetables and not just those on the list.

“In terms of weight loss and boosting metabolism, people may have experienced a seven-pound weight loss on the scales, but in my experience, this will be fluid. As soon as people return to their regular eating habits, they will regain the weight.”