Antony Worrall Thompson, 68, is an English restaurateur and celebrity chef, television presenter and radio broadcaster. Appearing this morning on the chat show, Jeremy Vine, the celebrity chef looked better than ever as he showed off his slimmed-down physique.

Antony has appeared on numerous television programs including I’m a Celebrity … Get Me Out of Here (2003) and BBC2’s Saturday Kitchen before the show was moved to ITV as Saturday Cooks.

As well as being a well-known television chef, the 68-year-old is the author of multiple cookbooks such as “Ready, Steady, Cook”, “The Quisine Cookbook,” and “The Essential Diabetes Cookbook”.

In recent years, the British chef has made headlines for his impressive weight loss – which previously was reported as more than a stone. 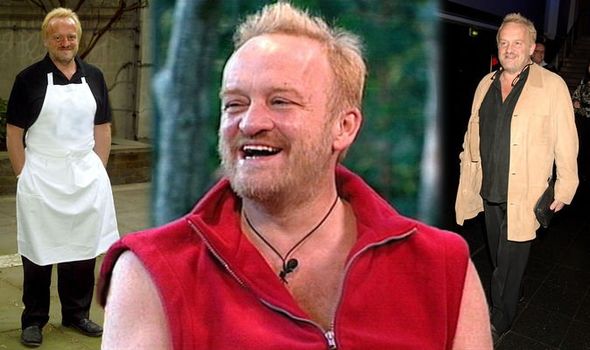 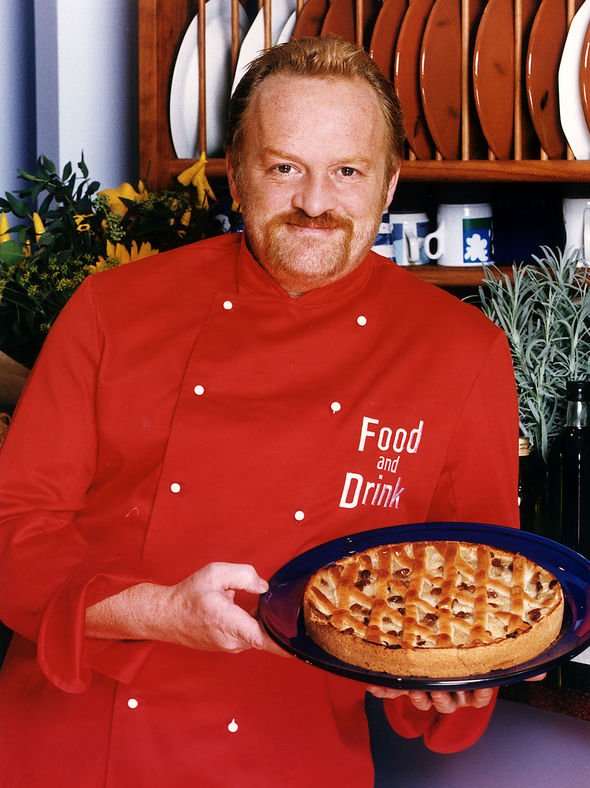 Antony’s weight loss journey began after a doctor warned him he could be set to be diagnosed with the health condition diabetes.

Following the dramatic change, the celebrity chef revealed one thing which had previously been stopping him from keeping slim. What is it?

Speaking to Standard.co.uk back in 2010, Antony revealed that once he was able to cut down a particular habit he was soon after able to lose weight.

The father-of-five revealed he was partial to sugary tea – previously confessing to drinking 15 cups of tea per day.

“One of the big stupid things [I had to cut down on] was tea,” he revealed to the publication.

“I rarely had cream [in tea] and [now I am] not an excessive drinker.”

How did the cooking star cope with the lifestyle change? 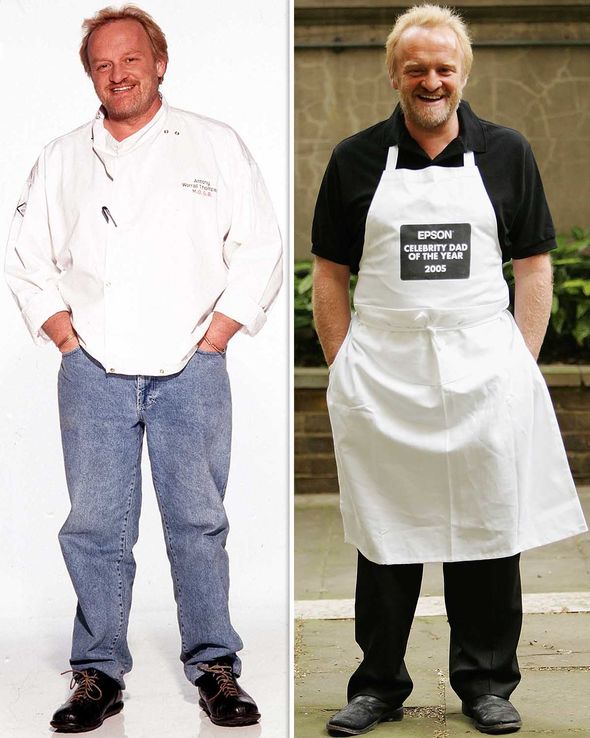 As well as ditching the unhealthy drink for good, the star also revealed that he has increased his exercise regime.

Having previously spent almost a lifetime in the kitchen, Antony decided it was time to put down the apron and put on his running shoes.

The chef revealed he had hired a personal trainer to help him along his weight loss journey. It was reported that they train three times a week and Antony is keen to encourage his children to follow suit.

Referring to his fitness he said: “Even my children can’t escape. I get them to do an hour on the treadmill every day in the school holidays.” 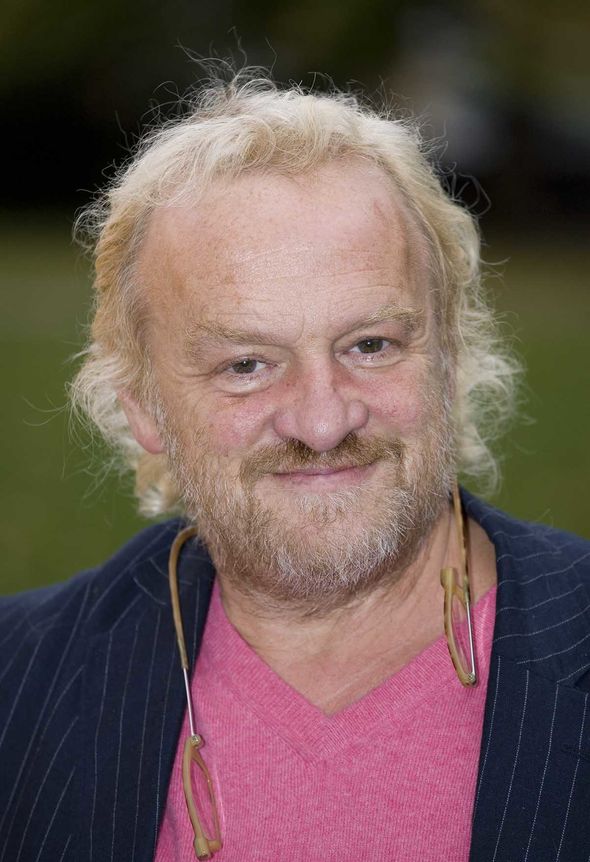 Antony has also credited his weight loss to also quitting smoking. It was revealed that because of this, he had slimmed down from 15 stone to 12 stone 10 pounds.

Meanwhile, the Great British Bake Off celebrity judge and chef, Paul Hollywood, 53, displayed a slimmed-down figure in the final of the show.

Paul, the English celebrity chef who has been a judge on The Great British Bake Off since 2010, revealed that he made one simple change to his diet in order to beat the bulge, however, confessed that the change was fuelled over a health risk.

In an interview with The Daily Mail, Paul said: “It’s not so much about losing the wright as being healthy.”