With so many diet plans on the market, it is no wonder many slimmers don’t know where to start. Some people who have lost weight will use social media to explain what they did and encourage others to make a similar change. Posting on Reddit, one woman shared pictures of her before and after losing 8st and revealed exactly what changes she made to shape up. She followed a strict ketogenic, or keto, diet plan to help her slim down.

The Reddit user, “nerdywordydirtybirdy”, revealed she dropped from a huge 21st 8lb to a much healthier 13st 8lb.

Using the low-carb and high-protein keto diet helped her transform her body.

She said: “Keto was almost instant. I lost nine pounds the first week!”

Those following a keto diet are usually required to eat less than 25 grams of net carbs each day. 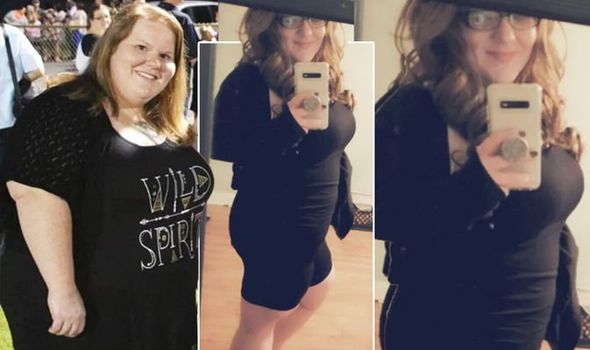 Instead, slimmers can eat foods high in fat and with moderate protein content.

Foods on the keto diet include eggs, meats, fish, nuts, avocados and seeds.

The Reddit user revealed she followed this diet strictly when she first started losing weight before switching to a more relaxed approach.

As well as diet, the slimmer also added more exercise into her lifestyle.

She said: “Strict keto for ten months, lazy keto low carb and working out four times a week for five months after that.” 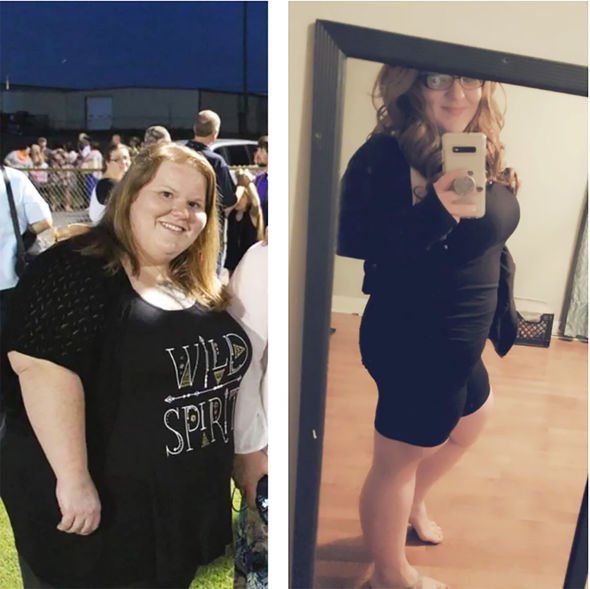 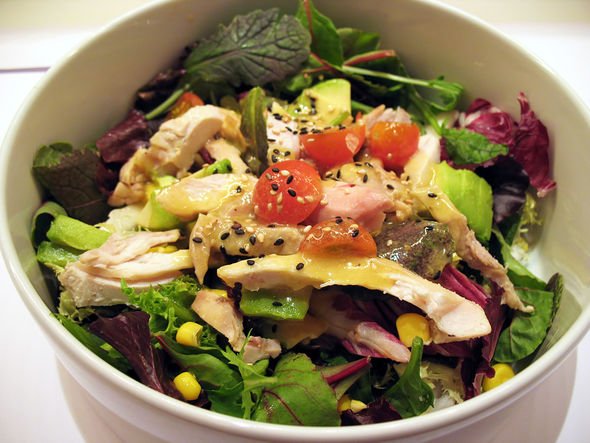 “nerdywordydirtybirdy” explained the transformation took her 15 months to achieve and she is still hoping to lose a bit more weight.

For those hoping to lose weight quickly, some diets promise to help slimmers lose up to 10lb in one week.

The military diet, or three-day diet, is a calorie controlled plan which claims to help diets drop a lot of weight quickly by using portion control.

Fitting in a workout wherever possible will help diets achieve their goals.