Catherine Tyldesley played the role of Eva Price on the ITV soap, Coronation Street, from 2011 to 2018. The actress has also featured in shows including Holby City, Shameless and Emmerdale. Opening up about her journey with weight loss, the mum-of-one revealed she shed an astounding five stone and slimmed down from a size 22 to a trim size 10. She explained she lost weight by following a diet and structured fitness plan.

If you want to sustain a healthy weight and feel good about yourself then you need to fuel your body with the right food.

The actress slimmed down with a combination of exercise and following a healthy eating plan.

She said: “I think it’s about creating a lifestyle. If you want to sustain a healthy weight and feel good about yourself then you need to fuel your body with the right food.”

Catherine revealed a typical day for her includes a three egg omelette for breakfast, a chicken and avocado salad for lunch and home made steak burgers with aubergine fries for dinner.

The soap star also follows an intensive exercise routine so will fuel her workouts with prawns or tuna with broccoli and Brazil nuts. 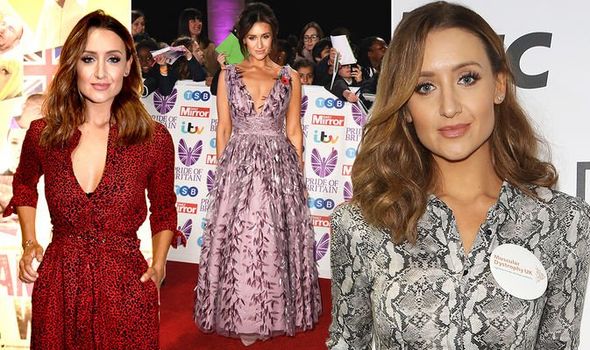 For snacks, she will munch on blueberries, apples and coconut yogurt.

The stunning actress explained cooking foods from scratch at home is a great way to keep the calories down.

Catherine also uses the gym to stay in shape and has opened up about the fitness plan she followed, which was created by Ultimate Performance.

Her exercise routine involved doing workouts with barbells, such as Romanian deadlifts and hip thrusts.

The star will do dumbbell lunges, shoulder presses and side raises to stay toned. 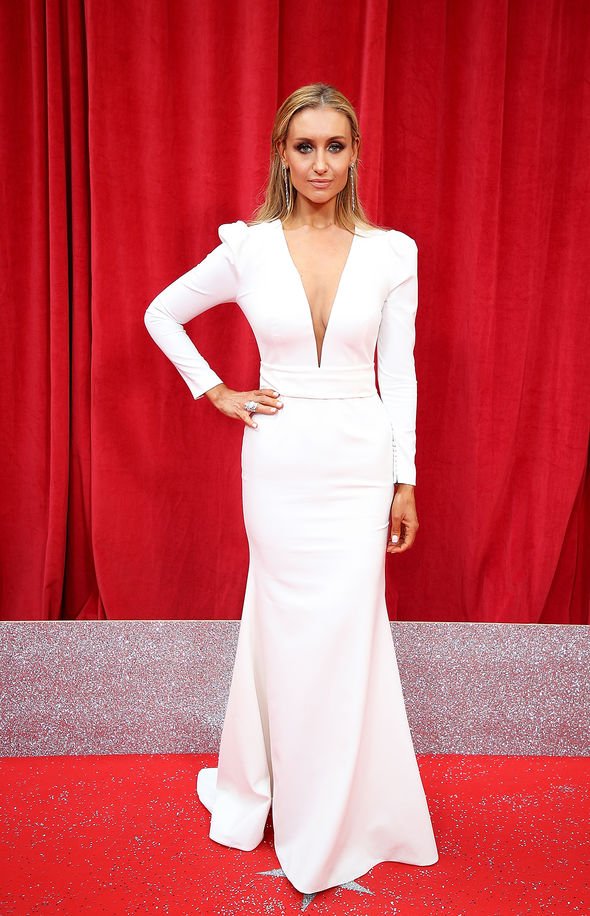 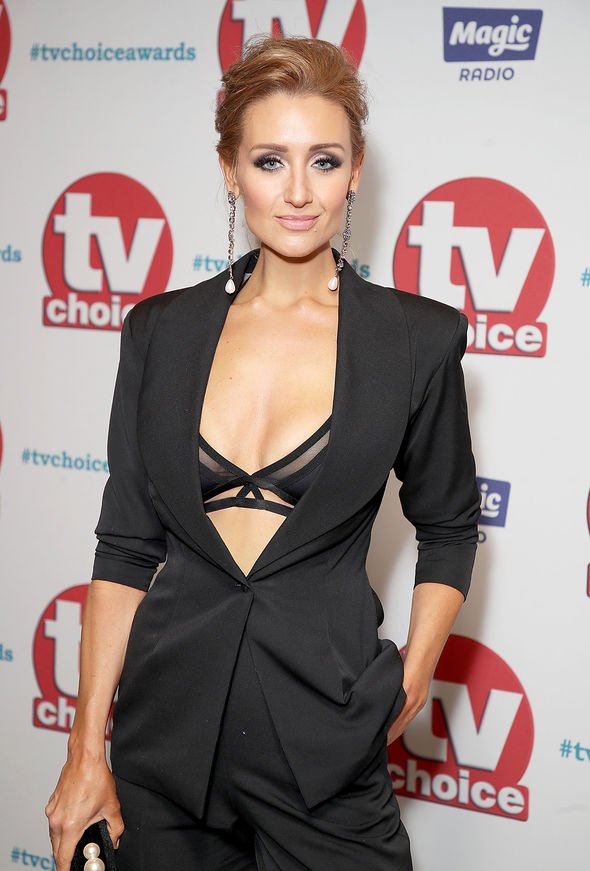 EastEnders star, Natalie Cassidy, slimmed down by an astounding three stone and revealed the trick she used to do this.

The soap star first lost weight in 2007, but revealed her weight loss had not been healthy and she opened up about her struggles at the time.

She recently adopted a healthier routine and started to shape up as she trained for the London Marathon, which she ran in April this year.

Celebrity chef, James Martin, has previously opened up about his healthy lifestyle and how it helped him lose 6st.

The Saturday Morning host cut butter and fatty foods from his diet to help him stay trim.