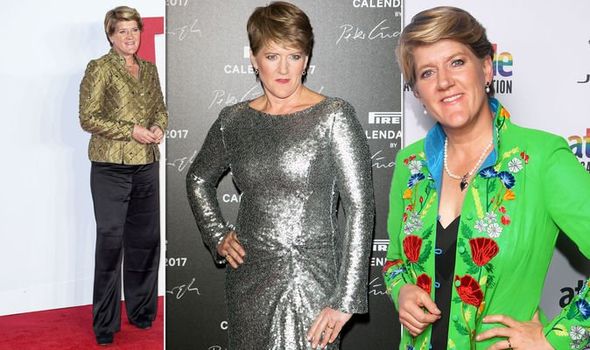 Clare Balding has spoken out in the past about the torment she felt before she managed to lose weight. The journalist revealed shopping reduced her to tears.

She told Radio 4 listeners she would cry “because nothing fits and it makes you think you’re not good enough”.

However, taking up a certain exercise daily helped the presenter achieve a lithe figure.

Clare revealed taking up walking had caused the fat to fall off.

She aims for 12,000 steps a day, and also plays golf with her partner. 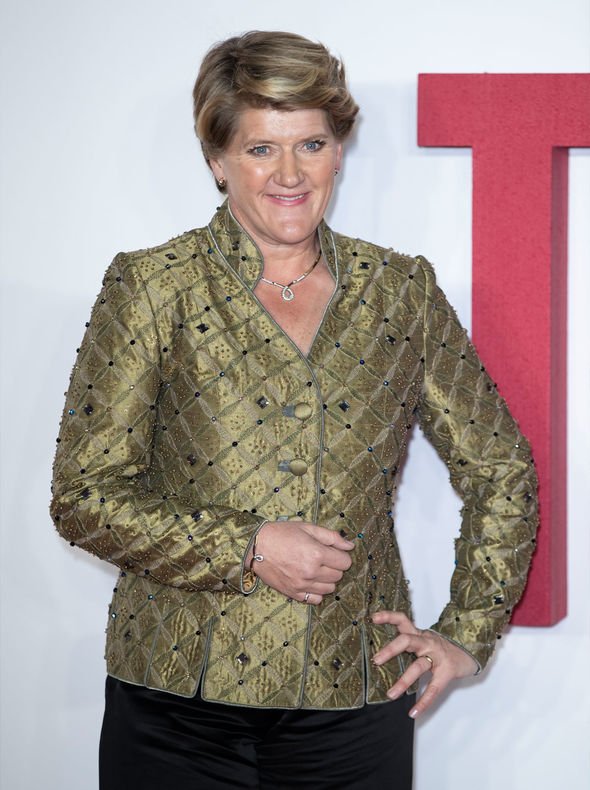 “I know how much the walking helps me because it gets you out for quite a long time,” she explained.

“It’s not a painful sort of exercise, you don’t feel like you’re suffering. And it’s a great way to get to know your local area.

“There will be loads of people who say: ‘I want to do that’. They might do it for getting fit or losing weight but what they’ll get from it is so much more than that.”

Clare also revealed some home truths from her mother motivated her weight loss.

“I got a bit lazy about it and then my mother said something,” she said.

“That always wakes you up a bit. She is very pleased with me now, though.

“I’m not obsessed about losing weight, but I feel so much healthier. I went to an event the other day and there were people there I hadn’t seen for a while.

“They all kept saying, ‘you look so healthy’, which is code for ‘you’ve lost weight.'” 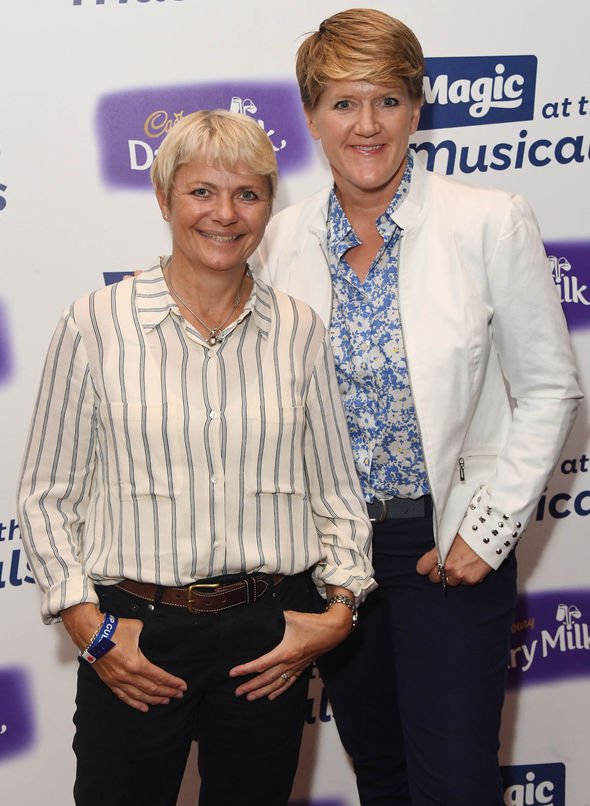 How old is Clare Balding?

The sports journalist was born in Kingsclere, Hampshire, and now lives in Chiswick.

She was educated at posh private school Downe House, in Berkshire. She went on to read English at Newnham College, Cambridge.

However, horse racing was alway her passion, and she rode as a jockey before going into journalism in 1994. 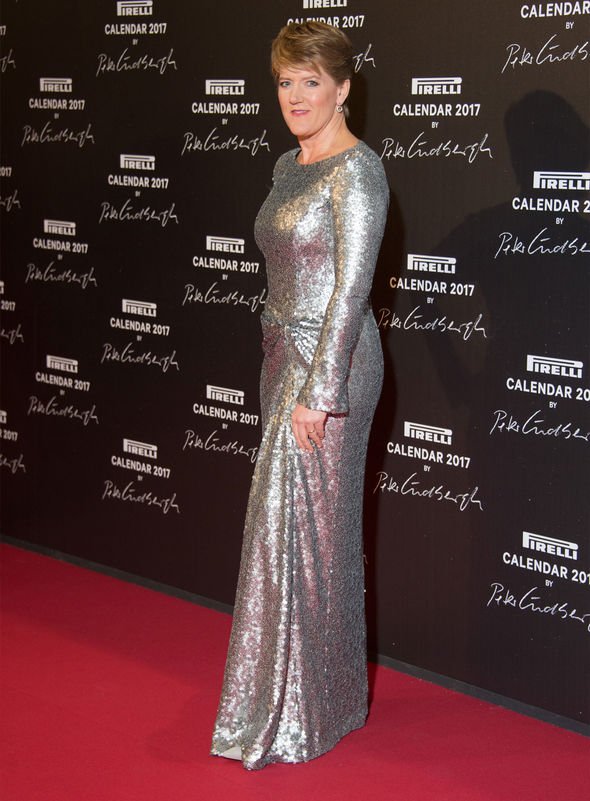 Who is Clare Balding’s partner?

Clare is married to partner Alice Arnold. They married in April 2015 in a private ceremony.

They had previously entered into a civil partnership in September 2006.

Alice is a former journalist, working as a newsreader and continuity announcer on BBC Radio 4. She retired in December 2012.