A married couple, Mark, 51, and Helen Crisp, 57, embraced a weight loss journey together in 2019, and since following a simple weight loss diet plan, the couple managed to collectively lose an impressive 6st 12lbs – what diet plan did they use?

Both have achieved great success spurred on by a competitive streak that saw each week becoming a friendly yet serious challenge.

Helen said: “After years of serious health issues, culminating in a double mastectomy and reconstructive surgery in 2013, I knew I had to take back control of something in my life and that was my increasing weight.

“For years I had started to comfort eat; partly out of how angry I was with the breast cancer daring to enter my body and partly because the treatment made me feel sick and zapped my energy so all I could face eating was unhealthy readymade foods. 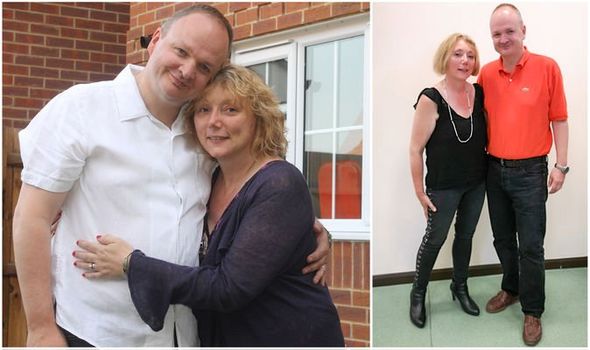 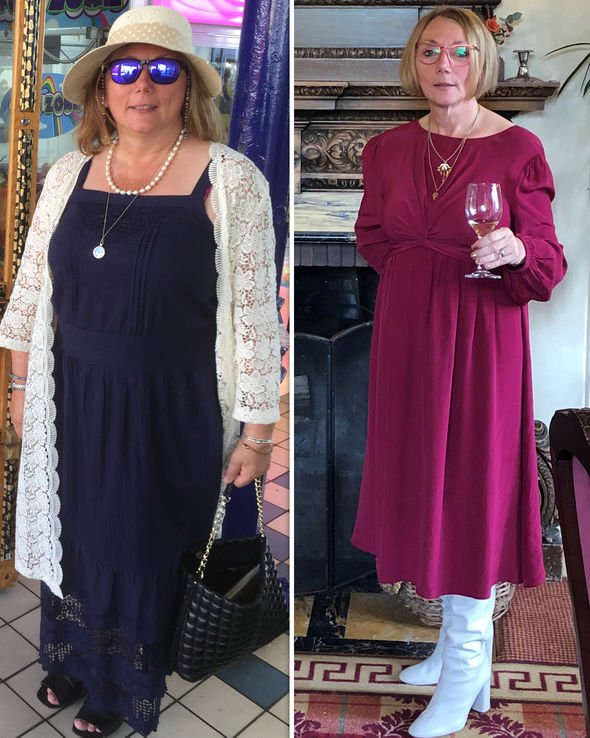 “Throughout my life, I’ve been an all or nothing type person,” she explained.

“I’m ashamed to say it now but Mark and I would order a set meal for four and polish it off between us with little effort, washed down with a bottle of wine,” she confessed.

Even though Helen managed to beat Breast Cancer she was left mentally drained, deeply depressed and hating her body.

“I was so mentally drained and so low and depressed that although I had beaten this awful disease I was left with a body I hated which then became the barrier to me facing the world,” she revealed.

“I would avoid all social events as I simply didn’t want to be seen looking so overweight and out of shape.

“I felt ashamed of myself, dreadful on the inside and outside,” she added.

When she came across the LighterLife diet plan, she realised it was much simpler to use than expected.

“The plan was simple to follow, and I loved the meals, a particular favourite being the Thai noodle pot. The weekly CBT group was really inspiring,” she said. 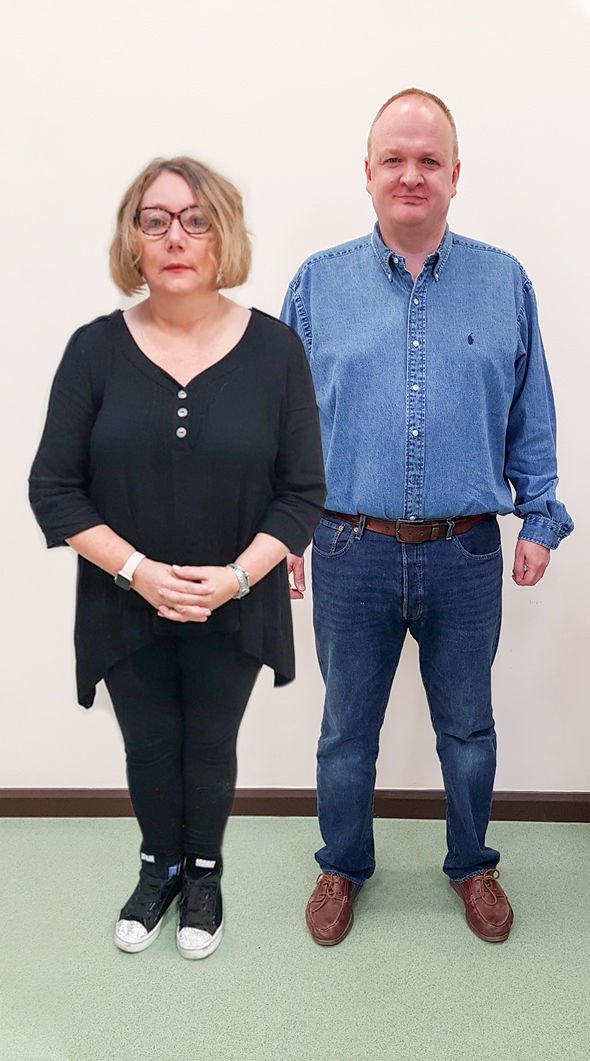 “Each week I was steadily losing 3-4lb a week which was quickly noticed by my husband, Mark. He then decided that this seemed too easy and that maybe he would give it a go.”

Mark confessed: “I can’t say there was one main reason for my waistline increasing it just gradually did. Unhealthy foods and a sedentary lifestyle inevitably impacted on my size.

“I joined a different CBT group to Helen which was filled with other guys who just like me were looking to improve their health.

“Being as competitive as I am, each week became a friendly competition of who could lose the most weight between Helen and me,” he said.

“Not only was I winning the weekly weigh-ins I was secretly gobsmacked that the weight was coming off in the hefty chunks that it was, regularly around the 8lb a week mark,” he revealed. 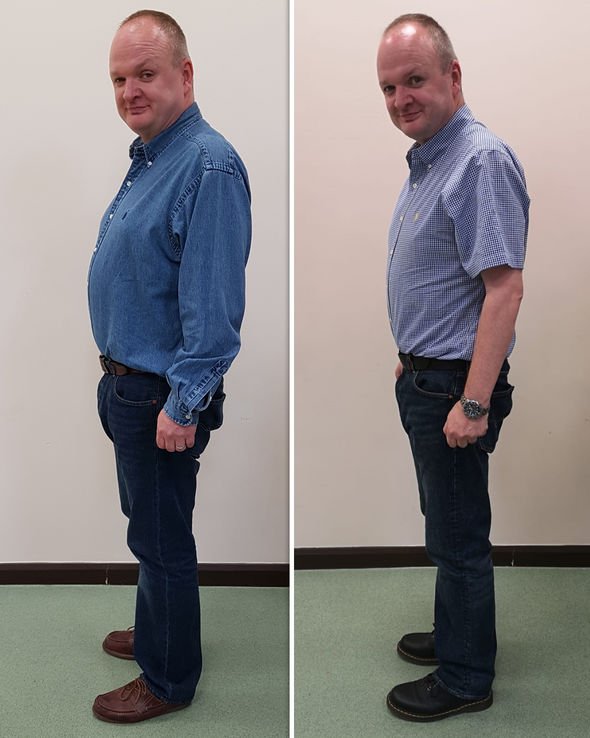 According to the couple, since losing weight, “life is now brimming with new opportunities.”

What is the LighterLife diet plan?

With LighterLife dieter get access to meal-replacement food packs – consisting of shakes, soups, mousses or bars – and no conventional food.

With weekly support from a LighterLife weight loss counsellor and a variety of weekly Cognitive Behavioural Therapy (CBT) Mindfulness activities, Vicky was able to overhaul her lifestyle.