Weight loss is initally a simple case of calories in versus calories out, but there are things slimmers can do to boost results. This is particularly true with diet – tweaks and changes, and eating and drinking the right things, can make all the difference.

Step forward oolong tea, which has been studied by scientists for its weight loss properties.

As with all tea, oolong contains caffeine, which research has shown boosts fat breakdown by 20 percent.

However, oolong goes one further, and unlike other teas, does not stop working when drinkers fall asleep.

Instead, it continues to fire up the metabolism during sleep. 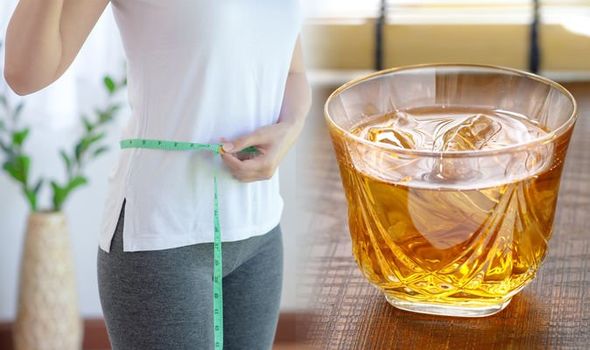 Professor Kumpei Tokuyama, from the University of Tsukuba in Japan, was the senior study author and gave an insight into the findings.

The Professor said: “Like all teas, oolong contains caffeine, which impacts energy metabolism by increasing our heart rate.

“However, studies suggest that tea consumption may also increase the breakdown of fat, independent of the effects of caffeine.

“We therefore wanted to examine the effects of oolong consumption versus caffeine alone on energy and fat metabolism among a group of healthy volunteers.”

The study tested three groups of healthy vounteers who drank either oolong tea, pure caffeine, or a placebo for two weeks.

Compared to the control group, participants who drank oolong tea or caffeine increased their breakdown of fat by 20 percent.

But it was only oolong that kept going after participants fell asleep. This is linked to its affect on sleep.

Despite caffeine being noted for keeping people awake, researchers found there was no difference in sleeping patterns between the control group and the oolong drinkers. 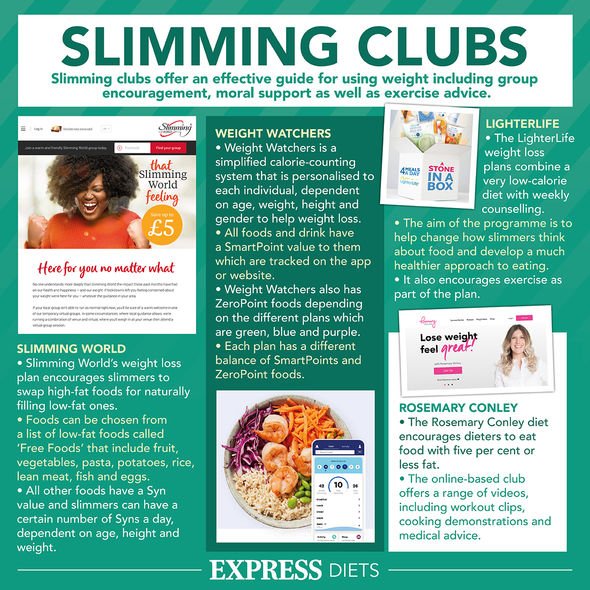 This meant that those who drank oolong tea didn’t have disrupted sleep – which is linked to weight gain.

Professor Tokuyama concluded: “The stimulatory effects of oolong tea on fat breakdown during sleep could have real clinical relevance for controlling body weight.

“However, we need to determine whether the effects we observed in the two-week study translate into actual body fat loss over a prolonged period.

“In addition, we want to trial a decaffeinated oolong tea to better distinguish the effects of caffeine from other components of tea, which will help us understand exactly how oolong helps with fat breakdown.”

A doctor spoke on This Morning about the link between sleep and weight loss.

“Sleep could well be the most important thing for people who are trying to lose weight,” he said.

“If you sleep five hours a night, instead of the recommended eight, you will eat around 22 percent more calories a day.”