Gemma has lost three stone, and has been showing off her new look to fans on Instagram, who are praising the star.

She posed in a red and white print dress in a recent snap, looking radiant and happy with a hand on her waist.

“You look stunning and so slim,” another said, while one wrote: “That shows off ur weight loss gem.”

Another said: “Looking so slim Gemma. We are the same size, wish I had your confidence. Can you lend me a bit, ha.” [sic] 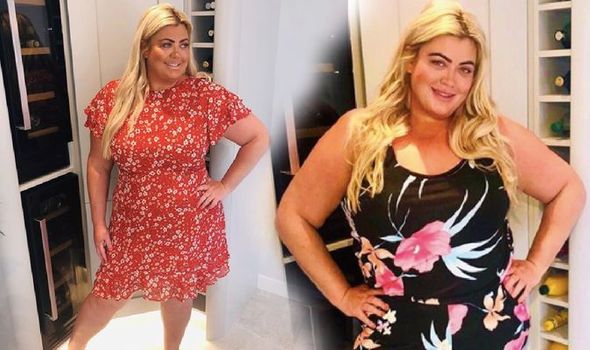 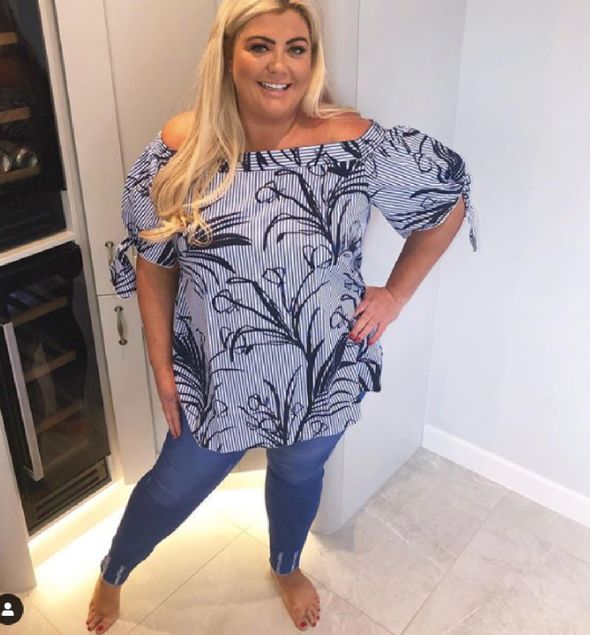 Gemma recently told fans the key to her weight loss had been eating meals at home, instead of ordering out.

She wrote: “I’ve been concentrating solely on my health recently and feel so much better because I have had TIME!!!!! Yes TIME !!! to focus on it.

“No eating out and having to cook from scratch.

“I do have Saturdays off to have whatever I want however use the next three weeks wisely, keep a positive mindset try and stick to routine in the week I find it helps.”

Gemma’s weight loss journey began when she came into the TV spotlight in 2011 on TOWIE.

After seeing herself on TV, the star lost three stone at a diet bootcamp.

She struggled to keep the weight of, sadly. 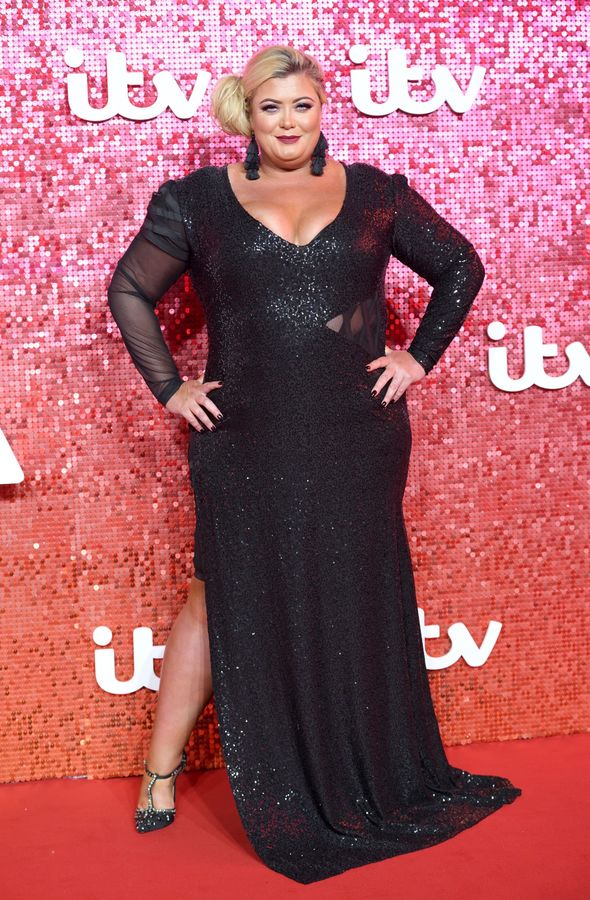 Gemma has tried hypnotherapy, among many other methods, to lose weight.

The start lost two dress sizes when she appeared on Dancing on Ice.

“Then there’s a full studio day on Sunday and choreography on Monday which is even longer.” 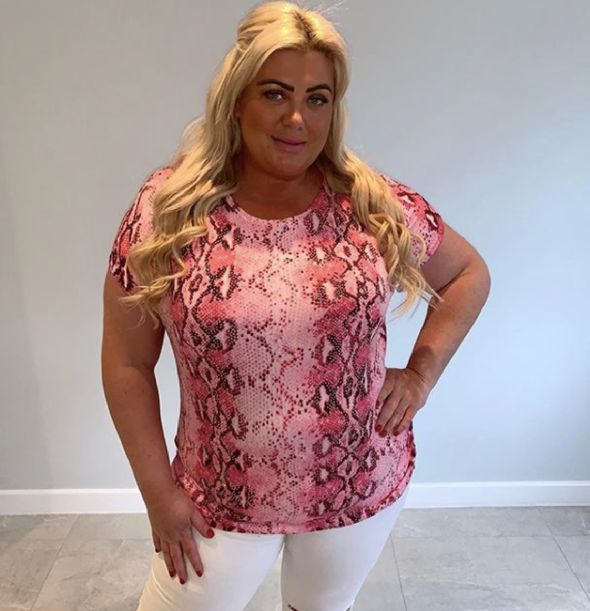 She said on This Morning in the past: “I’ve done every diet out there. There’s nothing I haven’t done.

“I was obsessed with food. And life revolved around food and eating. There was no brain space in my head for me not to think about food, it was a living nightmare.”