Gwendoline Christie is an English actress who will appear on The Graham Norton Show tonight.  She rose to fame playing the statuesque warrior Brienne of Tarth in the series Game of Thrones.  As well as this, she has starred as the First Order stormtrooper Captain Phasma in Star Wars: The Force Awakens and Star Wars: The Last Jedi.  Before hitting the screen, Gwendoline went through a weight loss transformation and has also opened up about how she lost the pounds.

I lost a lot of weight. I got a trainer.I did kickboxing, Kundalini yoga, running.

The actress revealed she added in exercise to completely transform her body.

After reading the Game of Thrones novels by George RR Martin, she knew she wanted the part and changed her body drastically so she was more fitting.

Speaking to the Radio Times, she said: “I lost a lot of weight. I got a trainer. I did kickboxing, Kundalini yoga, running.”

The star was no stranger to fitness, having grown up with a gymnastics and dance background, but added in martial arts to train her body for her role.

Before nabbing the role, Gwendoline revealed she had to make a huge leap physically to even be considered. 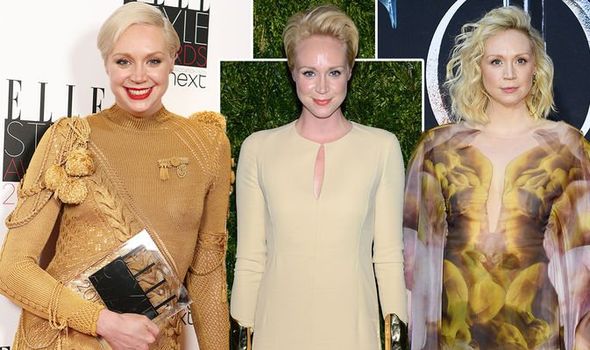 As well as changing fitness and diet routine, the actress began to change her style to suit the role she would play.

The actress, who is 6ft 3in tall, thought she would struggle to achieve her acting dreams after being told she did not have the right look.

However, she decided to keep trying and went through some drastic changes to get the role in Game of Thrones.

She told Radio Times: “”I used to have long hair and wear make-up and feminine clothes, so I started wearing unisex sportswear, working on changing the way that I walked and moved.”

Before landing her role in the popular TV show, Gwendoline had worked as an actress on stage and had occasionally appeared on the small screen. 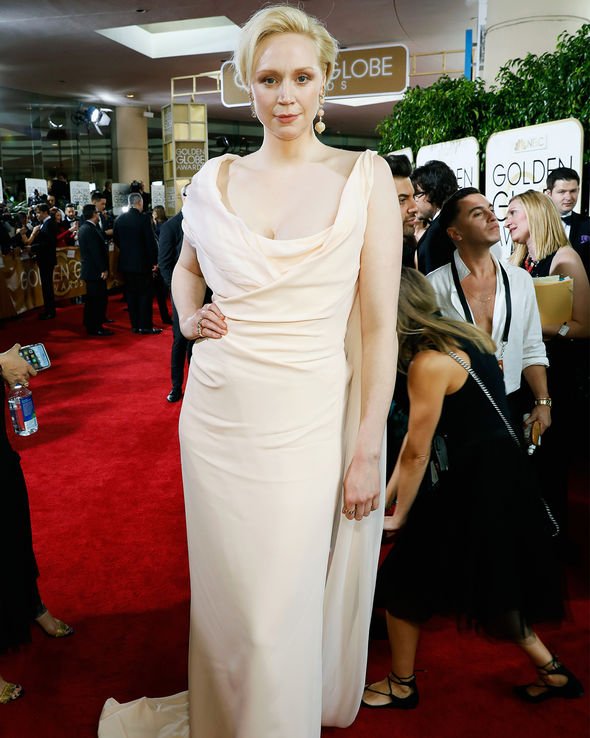 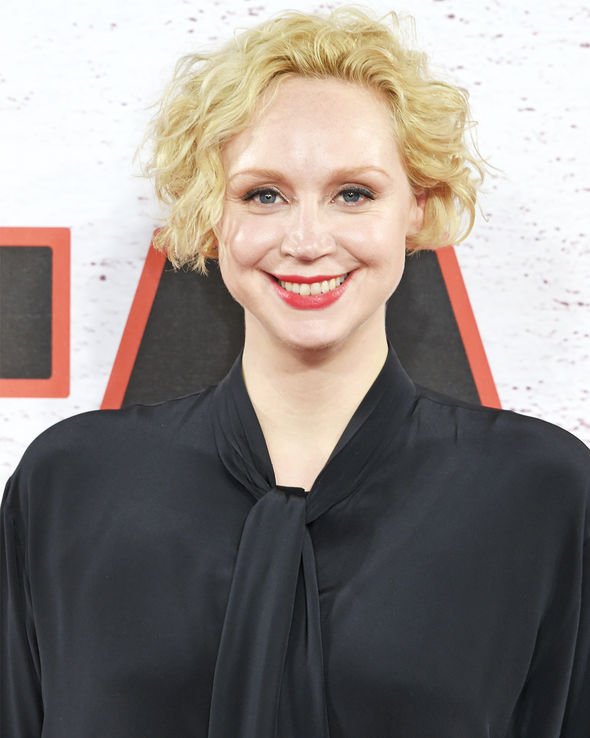 Most recently, she starred in the Star Wars films and will be back on screens tonight as a guest on The Graham Norton Show.

Losing weight is not an easy task for anyone and other celebrities have shared their struggles when trying to slim down.

Another actress who is often on the small screen, Dawn French, 61, revealed she shed 7st 7lb.

The comedian did this by watching what she ate and regularly walking.

Ex Coronation Street star, Catherine Tyldesley, told fans how she dropped from a size 22 to size 10.