Holly Willoughby is a popular television presenter who has been on the small screen for nearly 20 years. She has always been known for her enviable figure but the star has slimmed down even more in recent years. What has she said about her weight loss and diet plan?

Holly made a name for herself on shows including Dancing on Ice, Celebrity Juice and The Voice.

She has spoken about her weight in the past and explained she tries not to worry about it too much.

The presenter told Prima Magazine: “I try not to focus too much on my appearance. As long as I’m being healthy, that’s good enough for me.”

However, it seems she has made a change in her lifestyle as the star has recently toned up. 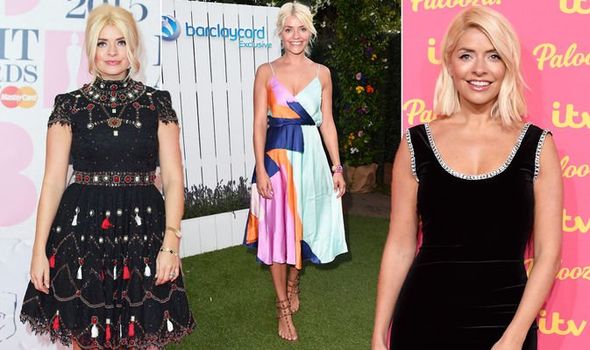 Although it is likely Holly followed a diet and fitness plan in her personal life, she rarely gives details on this.

She explained she prefers to keep quiet on her weight loss to stop people fixating on it.

Speaking to The Sunday Times, Holly said: “It’s a personal thing for me, and I think people get obsessive with it.

She previously spoke on the ITV show, Lorraine, about the speculation surrounding her weight loss.

On the show, Holly explained her slim frame was down to have time for herself after slimming down.

She said: “I think you sort of get – the children are a little bit older, so I’ve got a little bit more time for myself.

“I’m always one of those people that if you feel happy and healthy that’s all that matters.” 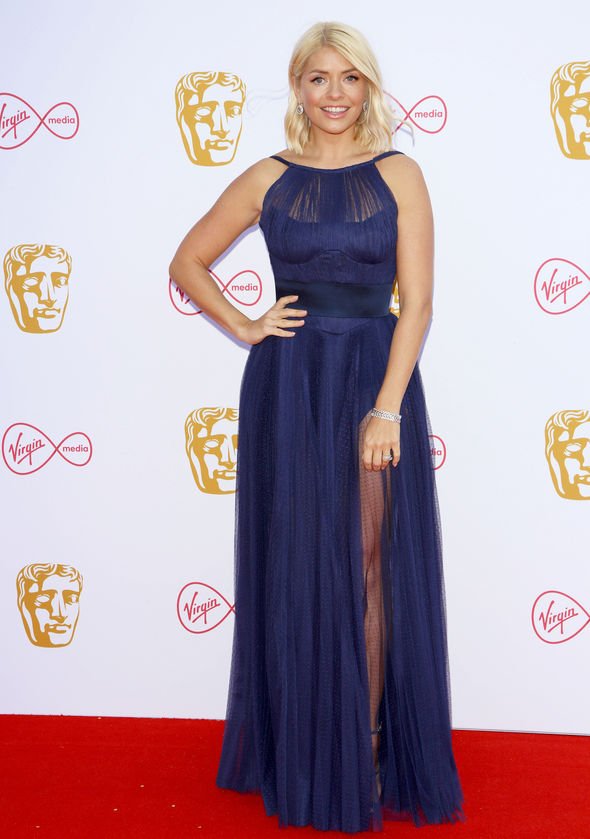 Despite keeping most tight lipped on her transformation, a TV source opened up about her toned figure.

They revealed Holly can be spotted snacking on vegetables and houmous when at work.

The source told The Mirror: “Holly is determined to keep her new-look body so she eats chicken, carrots and houmous.”

They also explained Holly will satisfy her sweet tooth by tucking into fruit when on the go.

“You’ll never see her without a pack of mango either, to satisfy her sweet tooth,” the source added. 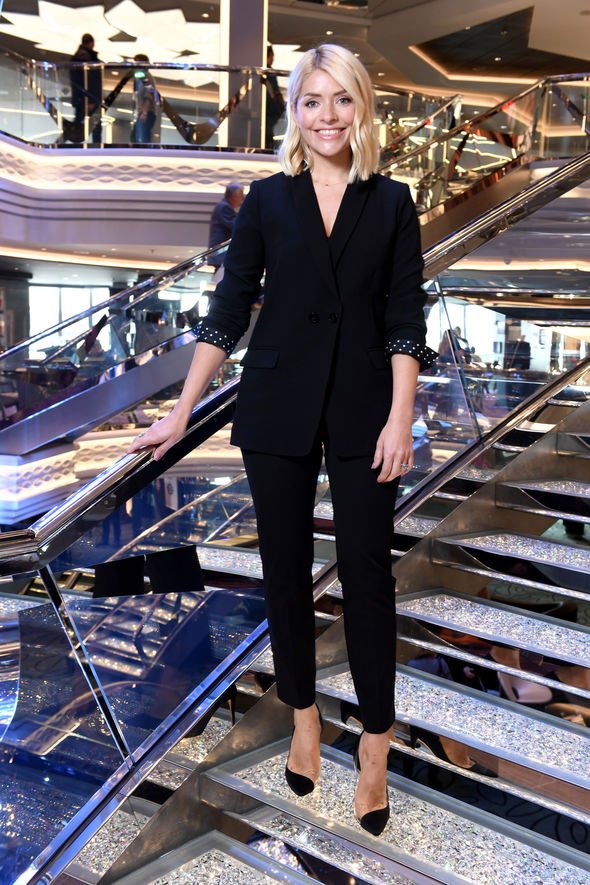 Not only is she said to follow a healthy diet plan, the slimmer has previously done pilates.

Lynne Robinson, director of London-based Body Control Pilates, spoke in the past to explain she has helped Holly workout.

“I worked with Holly for several months, teaching her privately at her home once a week,” she told The Sun.

“Holly had postnatal matt work classes which concentrated on strengthening and toning her core.”