Holly Willoughby, 39, is the host of shows including ITV’s This Morning and Dancing on Ice. Fans will have noticed her slimming frame, but what has she said about her weight loss and diet plan?

Holly has had a career as a popular presenter for nearly 20 years.

She has worked on shows including Dancing on Ice, Celebrity Juice and I’m A Celebrity… Get Me Out of Here!.

While Holly has always had an enviable figure, she has slimmed down in recent years.

The presenter will rarely speak about her diet plan and has previously said she focuses on being healthy more than anything. 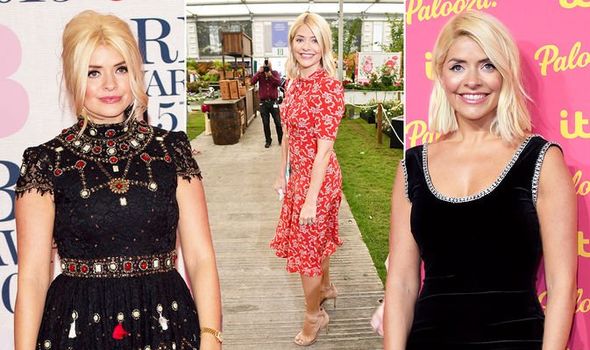 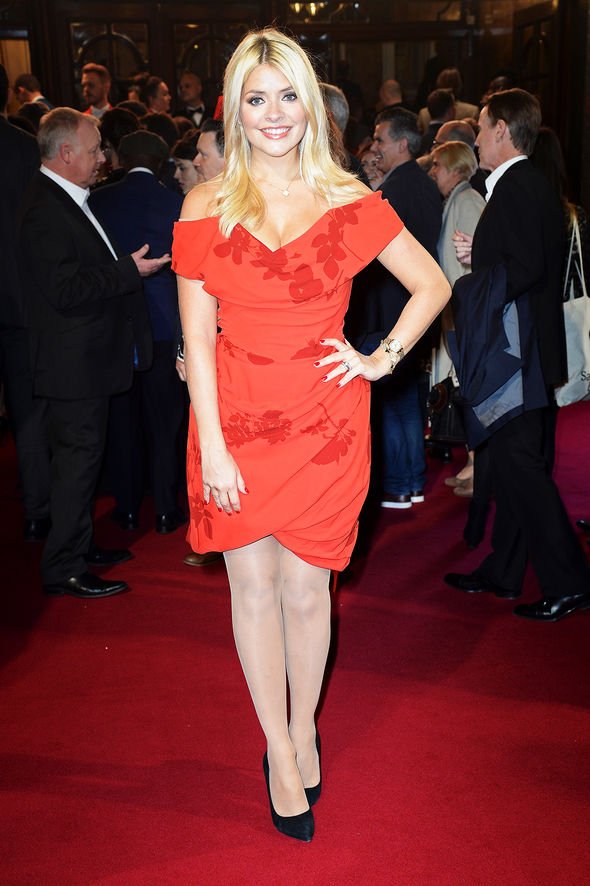 Holly told Prima Magazine: “I try not to focus too much on my appearance. As long as I’m being healthy, that’s good enough for me.”

She will mostly stay quiet on her diet and exercise plan to stop it being fixated on.

Speaking to The Sunday Times, she said: “It’s a personal thing for me, and I think people get obsessive with it.

However, there are a few details known about how the mother-of-three stays trim.

While appearing on ITV’s Lorraine, she explained having more time for herself helped her tone up.

“I’m always one of those people that if you feel happy and healthy that’s all that matters.” 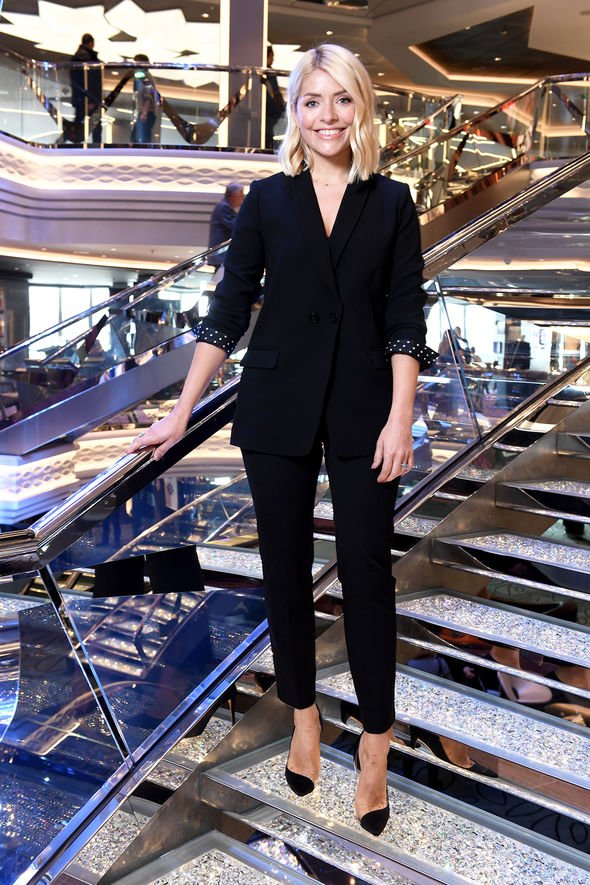 A TV insider has also shed some light on what Holly snacks on at work.

The TV host is often spotted eating high protein foods such as chicken and tucking into vegetables.

“Holly is determined to keep her new-look body so she eats chicken, carrots and hummus,” the source told The Mirror.

“You’ll never see her without a pack of mango either, to satisfy her sweet tooth.” 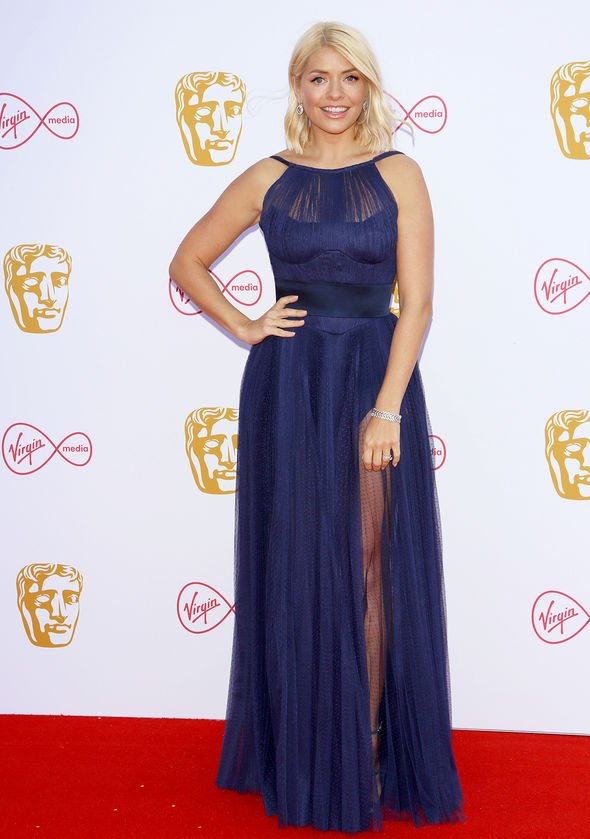 Her former pilates instructor also confirmed she used to use the exercise to stay trim.

Pilates workouts focus on building strength and toning up the body.

The instructor said Holly would do exercises that focused on strengthening and toning her core.