7 Tips For Better Burgers At Home

Hugh Bonneville, 56, is an English actor best-known for starring in the ITV drama Downton Abbey. He has turned heads with his weight loss transformation – what has he said about his diet and exercise plan?

Last night, Hugh appeared on BBC’s The One Show to discuss a special project he is working on.

However, viewers were distracted by his slim frame and expressed their shock at his new look.

Another commented: “I almost didn’t recognise Hugh Bonneville on #TheOneShow is that really him.” 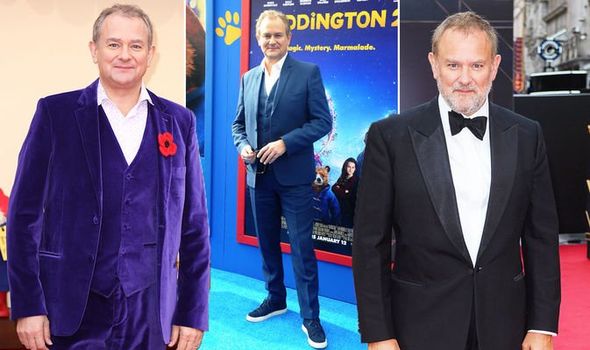 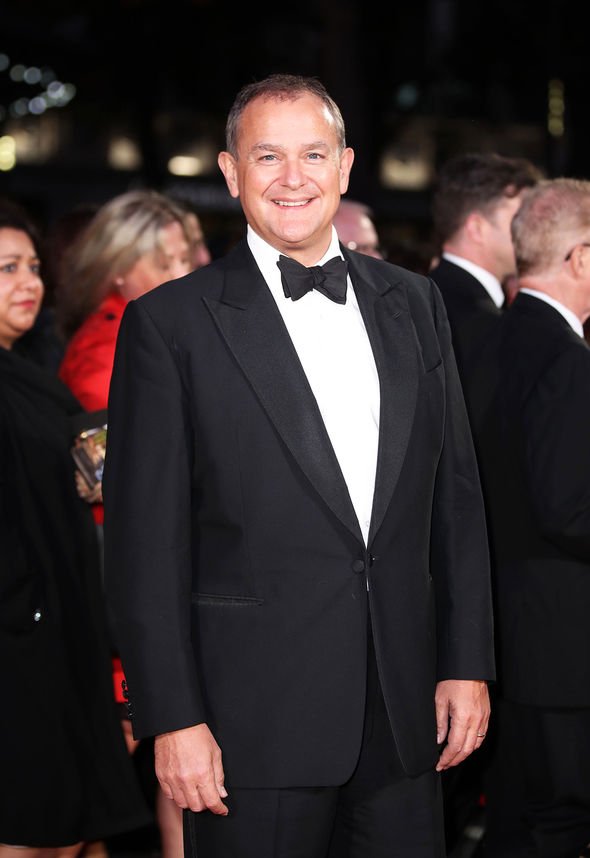 A third stated: “Wow, I didn’t recognise Hugh Bonneville on #TheOneShow to start with! What a transformation!”

Speaking in the past, Hugh has shared some details on his fitness regime.

He previously revealed he slimmed down by an impressive 1st 2lbs by changing his diet plan and introducing exercise.

The actor hired a personal trainer who helped him join the gym and start working out regularly.

In 2017, Hugh explained his lifestyle changes had drastically improved his fitness and he had completed the 100km South Downs walk.

The challenge, which goes through Brighton, is no easy feat and sees competitors walk, run or jog along a 100km trail.

What diet plan did he use?

As well as exercising more often, Hugh explained he made changes to what he ate. 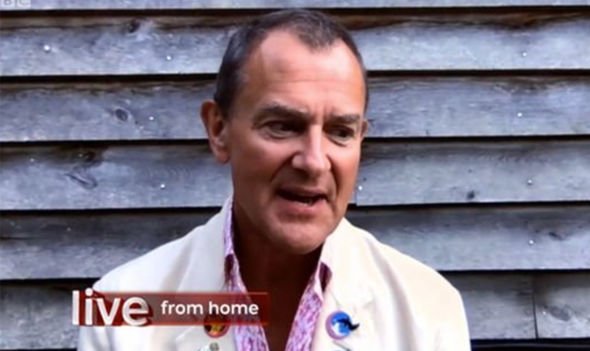 Previously filling up on bacon rolls and pasta, he switched to healthier options.

He told the Telegraph in 2009: “Little and often, [his trainer] told me, and no carbs in the evening.”

Hugh swapped large portions for eating more often and he cut back on high carb foods.

High carb foods can include bread, pasta, rice, crisps, cereal and sweet treats and cutting back on them is part of many popular diet plans. 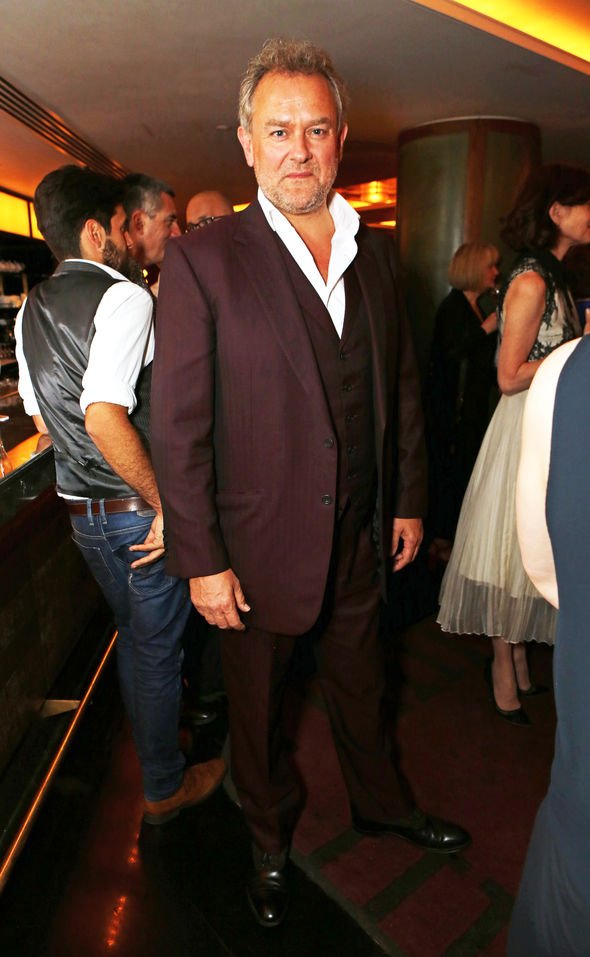 When reducing their carb intake, slimmers should focus on eating complex carbs, according to Elliott Upton, personal trainer at Ultimate Performance and Head of LiveUP.

He said: “Healthy, non-refined carb sources can offer a host of benefits as part of a balanced diet.

“They can boost performance and strength, and aid recovery from your workouts, improve thyroid function, as well as help you sleep better.

“We find from experience with tens of thousands of clients over the past decade that carbs are best eaten post-workout (when your body is most likely to use the glucose properly and refuel the muscle) and in the last meal of the day, which can aid with relaxation and improved sleep.”