Jacqueline Jossa, the former EastEnders’ star appears to have lost a lot of weight during her three-week stint in the Australian jungle on 2019s I’m A Celebrity…Get Me Out of Here! The crowned jungle queen hasn’t been out the jungle long but fans have already started drawing up comparison of her before and after jungle pictures.

The 27-year-old former EastEnders actress and mother-of-two was crowned queen of the jungle on Sunday evening after an impressive three week stint on the creepy-crawly jungle show.

Yesterday, Jacqueline, was pictured stripped down in a bright yellow leopard-print swimming costume as she got some well deserved relaxation in with husband Dan Osbourne and their two young daughters, Ella and Mia.

However, fans were quick to point out the dramatic difference in pictures, particularly surrounding the star’s weight loss. 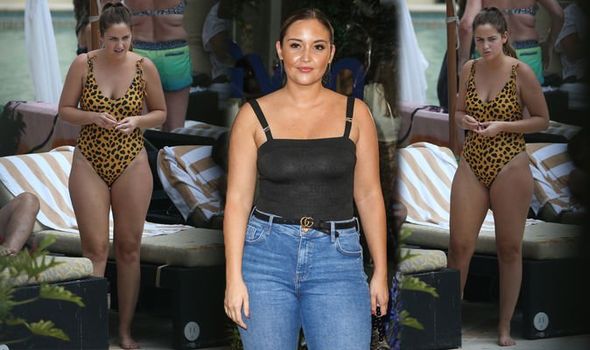 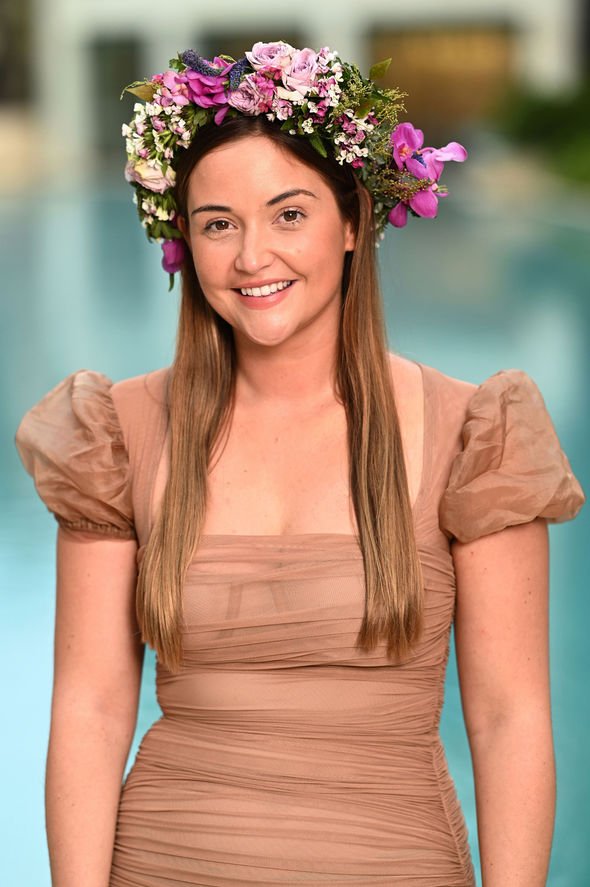 Another added, whilst comparing images of Jacqueline : “The start of Jac’s #ImACeleb journey and the end of it… leaving as Queen of the jungle.”

Followers were quick to applaud her amazing win on the ITV show and also how different she appeared after just three weeks.

One told her: “You look amazing such a difference either way you look beautiful xx.”

Others said they wanted a stint in camp themselves, with one writing: “Wow I need to do this show look at the weight loss.”

Whilst another fan joked: “She defo has lost weight! I need to rice and bean diet x.”

Although Jacqueline seems to have gained a ton of confidence in the jungle, recent news reports surrounding her husband, Dan Osbourne, have put a damper on the star’s jungle win.

This week Jacqueline became the first champ in I’m A Celeb’s 19-year history not to be interviewed on another ITV show the morning after winning, as sources said she “didn’t want to be asked about the stories about Dan”.

She told producers she wanted to spend time with Dan and their two children – and decided on a “fresh start” after lengthy talks with her husband at the Versace Hotel. 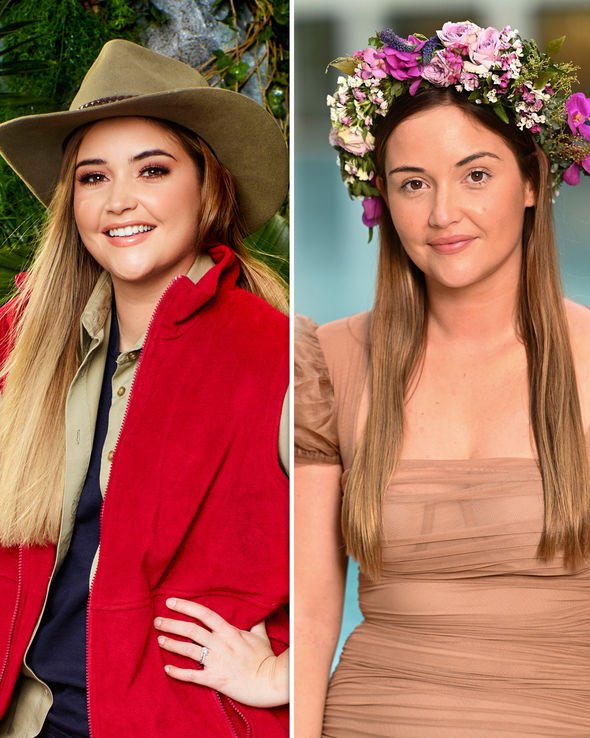 Jacqueline is far from the only star to have come out looking slimmer after the famously barely-there rations that are part of normal life in the I’m A Celebrity jungle.

Kate shed one stone in just three weeks during her time Down Under.

Before taking part in the show, Kate had lost two stone, which brings her total weight loss for the year to three stone.

Speaking to The Mirror after she left the jungle, Kate said: “I was a bit shocked when I got into the dressing room and looked in the mirror.

“I thought, ‘Oh, my God!’ because you don’t see yourself. There is no mirror in the jungle.”

“They weigh you before you go in and they weigh you when you come out and I’ve lost a stone… I was really eating in there as well, so rice and beans is kind of the way to go.” 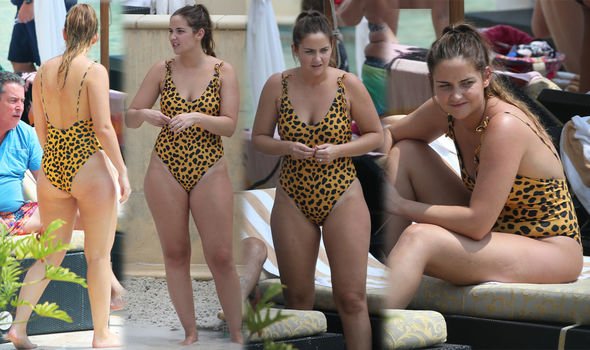 Whilst former campmate Call the Midwife actor Cliff Parisi, who lasted 16 days in the jungle, has lost one and a half stone during his stint in the I’m A Celebrity camp.

Speaking in his exit interview with Ant and Dec, Cliff joked how his stomach had shrunk.

In an interview with Lorraine Kelly, Cliff explained: “It’s the beans that have done it. I am never going to eat a bean again.

“I have been paid to go on a diet, somewhere sunny, and live in a jungle.”

Speaking separately to The Sun, Cliff said: “I went in there to go on a diet.

“I am planning to stick with the diet and lose a bit more weight. I don’t know what my employers are going to think about that…I’ve been in the series for 10 years and I’m the big, fat, useless mechanic.”