Jacqueline Jossa, 27, rose to fame thanks to her role as Lauren Branning in EastEnders from 2010 to 2018. The married mother-of-two is currently spending her days in the Australian jungle. Jossa is a contestant on ITV show I’m A Celebrity… Get Me Out Of Here.

Stars on the show are fed basic food and often lose weight during their time in the jungle.

However, Jossa is no stranger to weight loss, previously revealing she shed 1.5 stone.

How did the Eastenders actress manage to slim down?

Jossa wrote to her Instagram fans, of which she has 1.4 million, revealing how she did it. 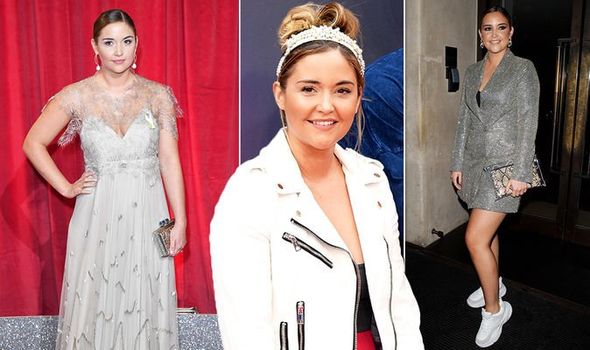 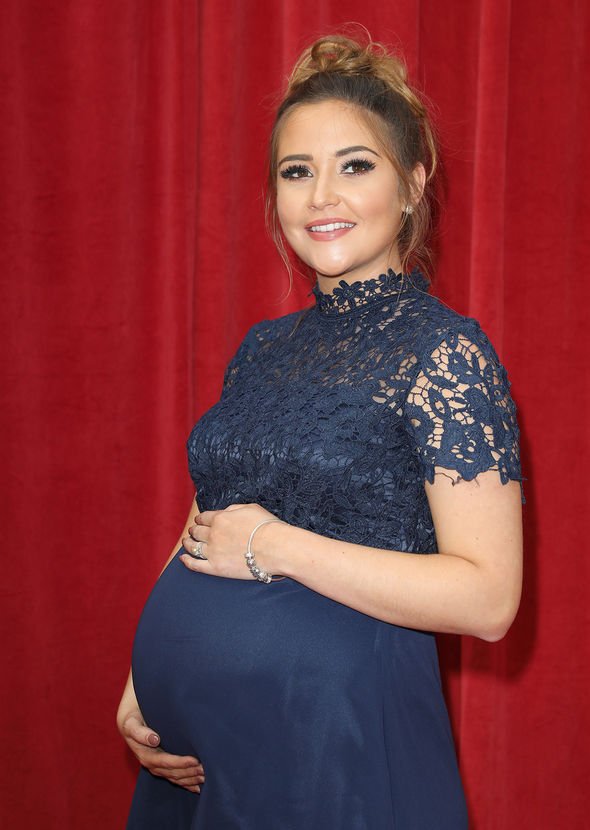 The I’m A Celeb contestant revealed her weight loss was thanks to a milkshake diet.

Jossa turned to the milkshake diet after giving birth to her daughter, Mia, and was back in size 10 clothing after just five weeks.

She explained which were her favourite flavours, stating: “Mine is strawberry and mint choc chip.

“I quite like having different flavours because then you don’t get bored of it.

“And I quite like having mint choc chip later in the day because it feels like a treat.”

Jossa also shared detail sof how having her children affected her weight.

She said: “Before I had Mia in between Ella and Mia I was the biggest I have ever been. 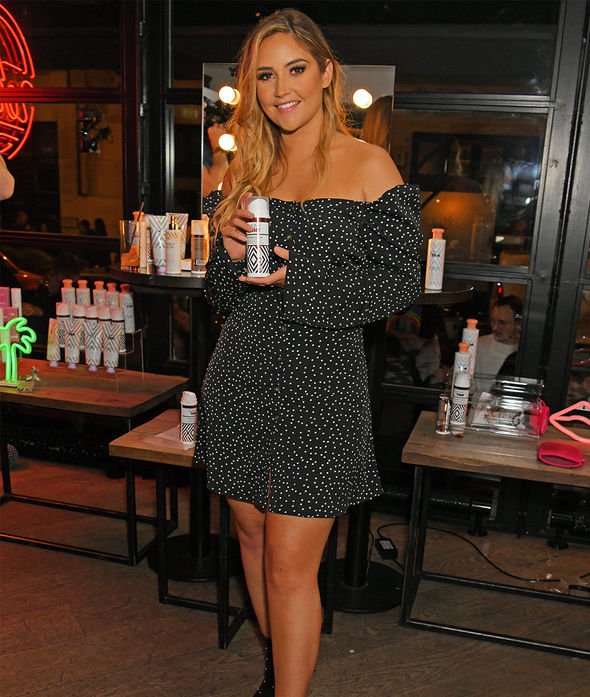 “Then I got pregnant and so I decided that I wanted to change as soon as I had Mia I thought I’m not going to let myself go.

“And I’m still on my journey but I’m already feeling so much better I’ve lost a stone and a half.

“I do feel comfortable and I maybe want to lose a little bit more and I want to tone up as well. But I just feel so much better.”

Last night, on I’m A Celeb, Jossa revealed how homesick she was feeling in emotional scenes. 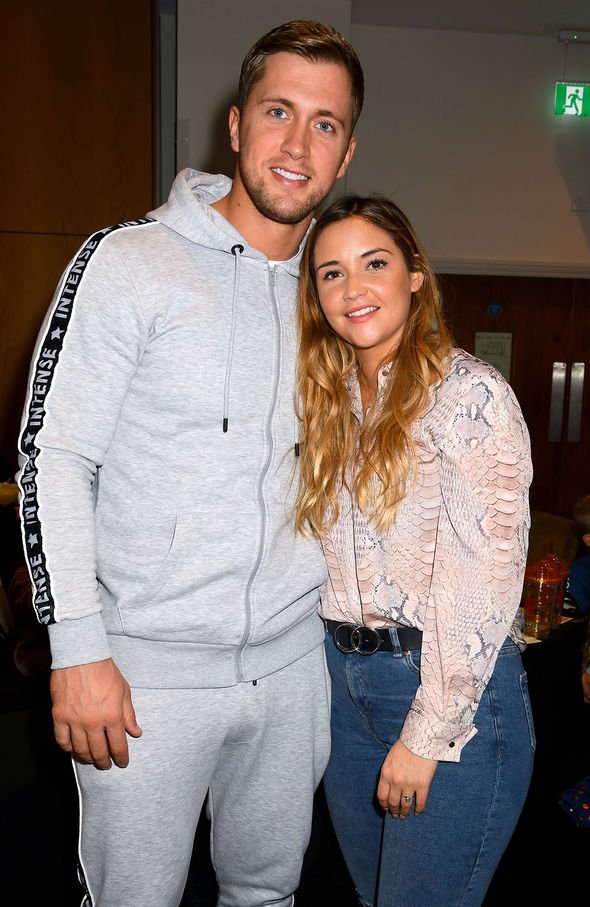 The ex-EastEnders star woke up and became teary, as she took to the Bush Telegraph to explain why.

She said: “I just woke up feeling a bit like ‘mmmm’ when you’re just looking up at pure Jungle and you think ‘wow, I’m so far away from home’.”

A teary Jacqueline was quickly reassured by her other campmates, who reminded her she wouldn’t be away from her family for long.

In the BT, Jacqueline said: “The thing is, everyone is missing their families, I just feel like it’s too soon to be crying missing your family.”

She then revealed: “We all smell so bad, we just stink, I stink, the smelliest I’ve ever been in my life.”