James Martin is an English chef who has worked in a number of Michelin star restaurants during his career. He regularly appears on screens showing off his cooking skills and took part in the reality dance show, Strictly Come Dancing. As well as this, the chef has been working hard off the screens too and has gone through an impressive weight loss transformation. He opened up about the diet and fitness plan which helped him slim down.

You kind of watch and go, ‘Oh God there’s a bit of chin happening there’.

James first started shaping up when he took part in the 2005 series of Strictly Come Dancing.

Weighing in at 19st 7lb, he managed to shed a huge 5st with the intensive exercise routine.

Being in the public eye, the chef was motivated to stay in shape after this time.

Speaking to Mail Online, he said: “You kind of watch and go, ‘Oh God there’s a bit of chin happening there’.

“And everybody’s TVs are bigger now. Before you used to watch TV on a small one and now they’re massive.” 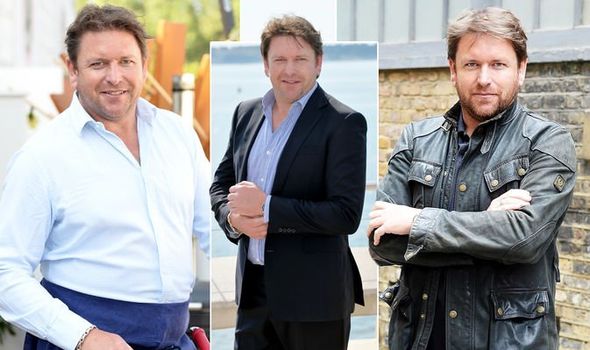 Since the show finished, James continued to trim his waistline and shed another stone.

He opened up about how he made changes in his diet to stay slim.

James has used a controlled diet and revealed cutting butter really helped him shape up.

The chef often uses his social media accounts to show off his food creations.

As well as lots of indulgent food, James often posts fresh ingredients and healthy meals on his Instagram post. 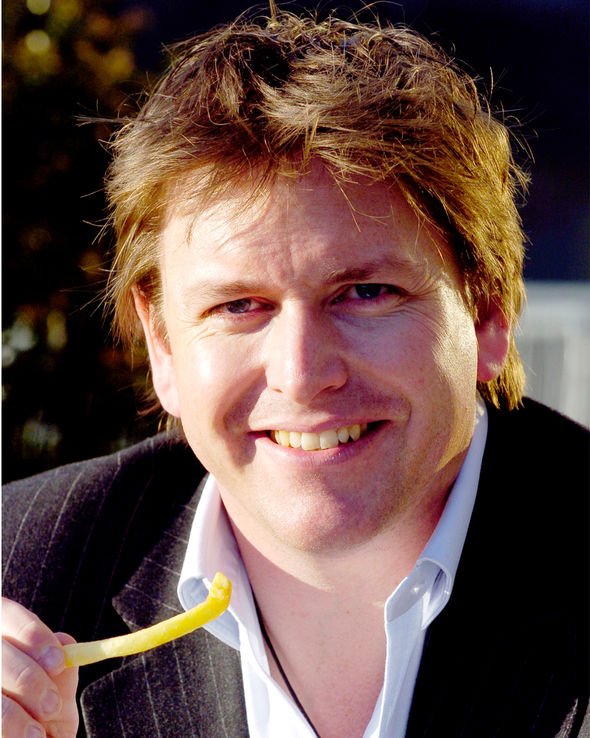 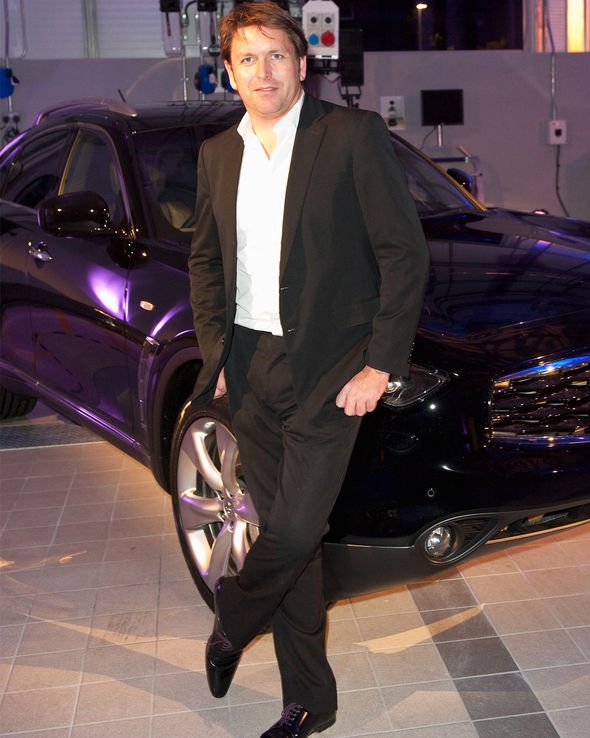 To shape up, he also revealed he has tried to cut back on most fatty foods.

James is not the only TV chef to open up about his weight loss transformation and others have detailed what they did to lose weight.

The chef, Gordon Ramsay, managed to lose 3st 8lb by opting to eat small meals throughout the day.

He has also made sure to keep active to help him stay in shape.

Phil Vickery opened up about how he uses a simple diet plan to stay healthy.

Nigella Lawson revealed she has used a balanced diet to help her slim down.