Many will recognise John Torode from presenting MasterChef and Celebrity MasterChef. The 54-year-old returned to screens last week for a new series of Celebrity MasterChef with his co-presenter Gregg Wallace. In recent years, John has lost an impressive three stone, and it’s all thanks to making one change to his diet. The TV chef previously revealed he’d managed to slim down by eating a certain food. What is it? Speaking on Good Morning Britain, John said he noticed he’d started to lose weight after starting to eat breakfast.

John Torode weight loss: Celebrity MasterChef judge lost three stone by eating this – what is it?

He said: “The big secret, which somebody told me is the thing that all people who are very, very overweight have in common, is that they don’t eat breakfast.

As well as changing his diet, John also upped his fitness regime.

He continued: “I feel brilliant, actually. It’s about three stone and I feel great for it. I cycle everywhere, I eat different.”

What slimmers eat for breakfast has been proven to have an effect on weight loss. 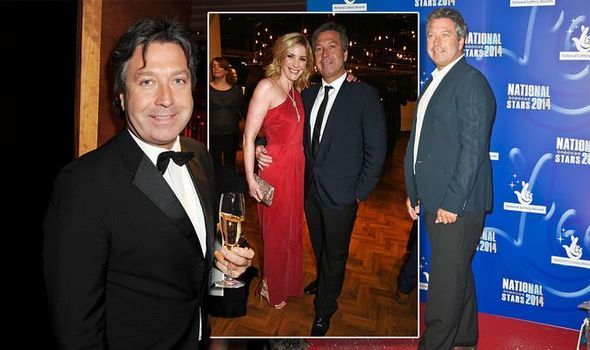 When it comes to losing weight choosing what to eat for breakfast can be one of the hardest decisions to make.

However, there are some foods that when eaten at breakfast can speed up weight loss results.

Berries have been found to speed up the process, by reducing calorie intake later on in the day.

Packed with nutrients, berries are an excellent addition to a weight loss diet.

They’re low in calories, which is essential for weight loss with slimmers.

One study published in the US National Library of Medicine National Institutes of Health found that eating berries for breakfast led to eating less food later on in the day. 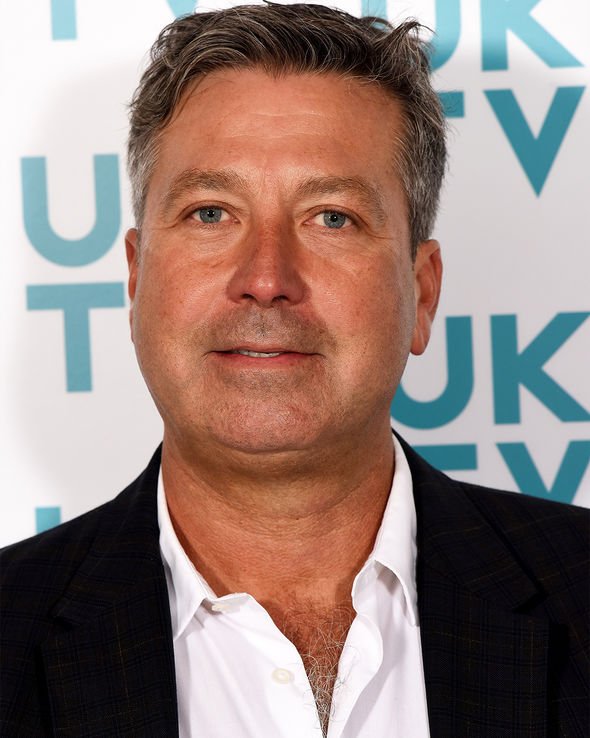 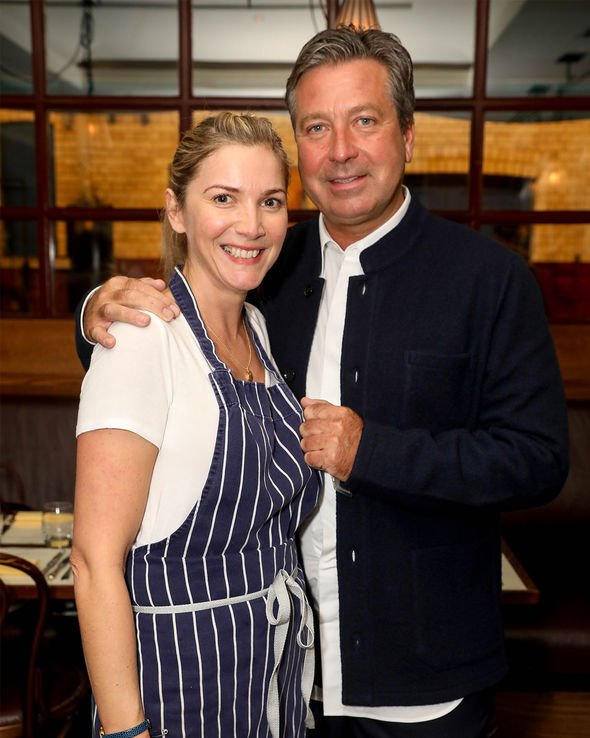 The study, which was done on 12 women, found that swapping a high-sugar afternoon snack for a serving of mixed berries reduced calorie intake later in the day by an average of 133 calories.

John’s co-star Gregg has also had a major transformation over the years.

He told The Sun that eating healthier versions of “hearty” meals had helped him lose the weight.

“I’m a huge fan of curries, chillies and stews and it is still possible to lose weight and eat hearty meals,” he explained.