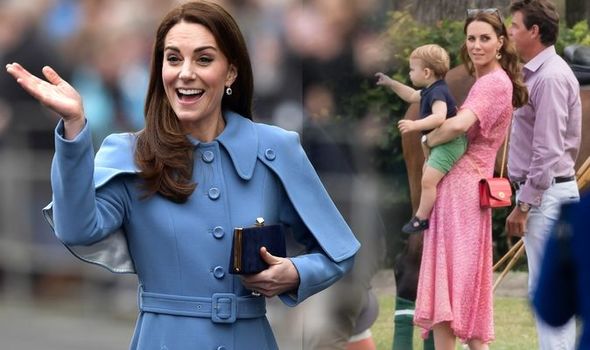 Kate Middleton is an active mum of three, to Prince George, six, Princess Charlotte, five, and Prince Louis, two. Most parents struggle to pay attention to both theirs and their children’s health. However, Kate remains fit and slim. How?

Kate, the Duchess of Cambridge, has always had an interest in sports.

She played hockey at school and was a member of a morning running club at St Andrews university, where she met William.

However, food in an important element of health too.

So what does Kate eat on a daily basis? 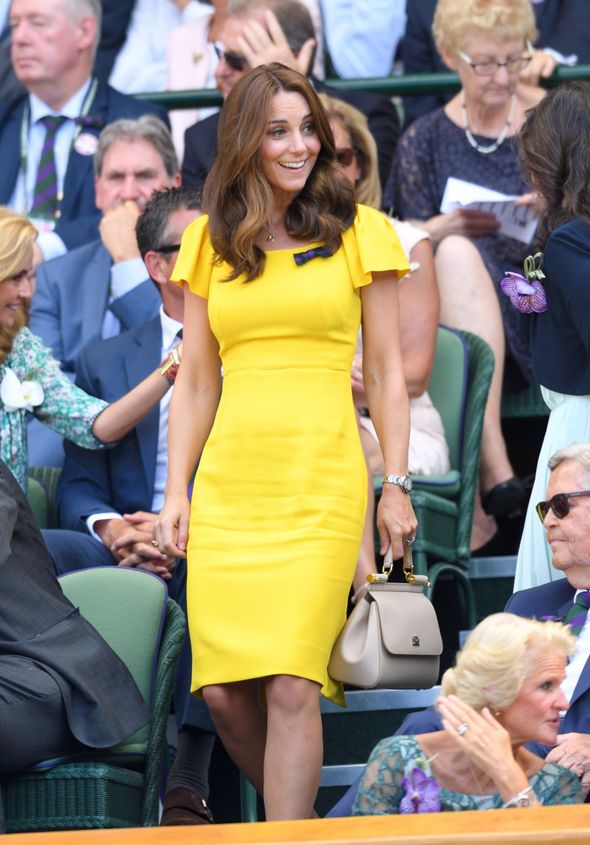 The Duchess of Cambridge cooks fresh at home, which is a habit usually correlated with slimmer physiques.

She has previously revealed she is a fan of cooking a curry at home too.

Curries can be great for weight loss, as chilli contains and compound that speeds up the metabolism.

In fact, at an event in 2016, Kate revealed: “William has to put up with my cooking most of the time.

People reported that William then added: “It’s the reason I’m so skinny.”

For breakfast Kate is said to enjoy a healthy smoothie.

The Daily Mail reported to 2016 Kate enjoys a smoothie made of spirulina, kale, matcha, spinach, romaine, cilantro and blueberries.

And the focus on fresh vegetables and fruit continues into lunch. 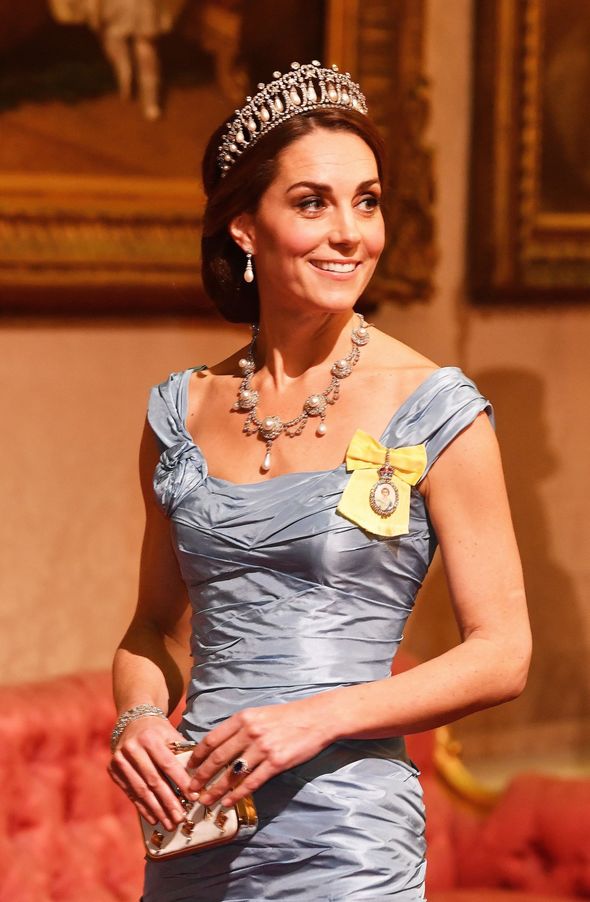 The Duchess of Cambridge enjoys salads for lunch usually, it is claimed.

However, she also enjoys a dish with raw fish ceviche.

She is also said to snack on goji berries, which have been lauded for their skin-boosting properties. 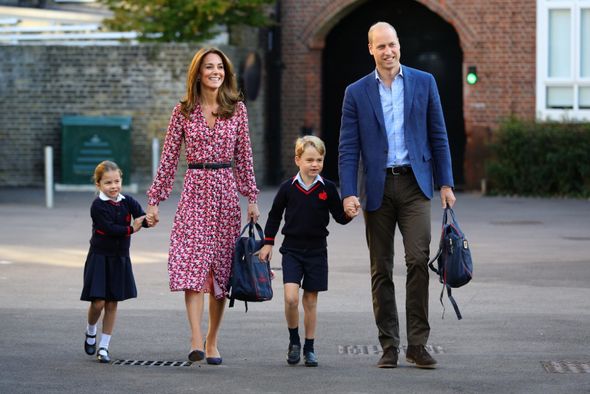 For dinner, as well as curries, Kate is a pro at making roast chicken.

It’s William’s favourite according to one expert.

In 2010 royal writer Katie Nicholl said: “In the evenings she indulges her hobby of cooking William’s favourite supper, roast chicken.

“That’s their idea of the perfect night.”