Generally the diet sees followers eat 75 per cent fat, 20 per cent protein and only five per cent carbs.

It appears the the effects of this diet can be improved by drinking lemon water.

Scientists found lemon extract had increased the results of the diet in mice.

A study from Sugiyama Jogakuen University, Japan, found that lemon can help boost the weight loss effects of a keto-like diet.

Titled “Lemon Polyphenols Suppress Diet-induced Obesity by Up-Regulation of mRNA Levels of the Enzymes Involved in β-Oxidation in Mouse White Adipose Tissue” the study aimed to analysed the effect of the citrus fruit.

It found that the mice eating the diet with added lemon had weight gain suppressed and fat accumulation reduced.

The study found: “Body weight gain induced by the high fat diet was significantly reduced by feeding with the diet containing lemon polyphenols.” 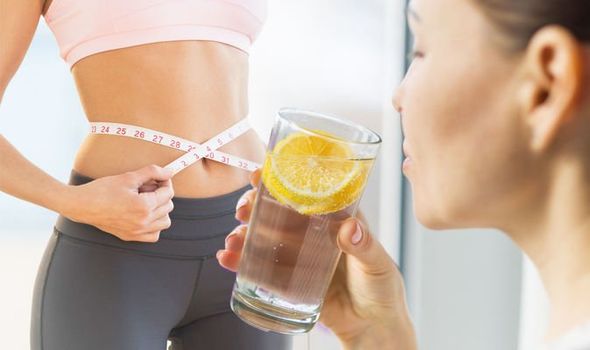 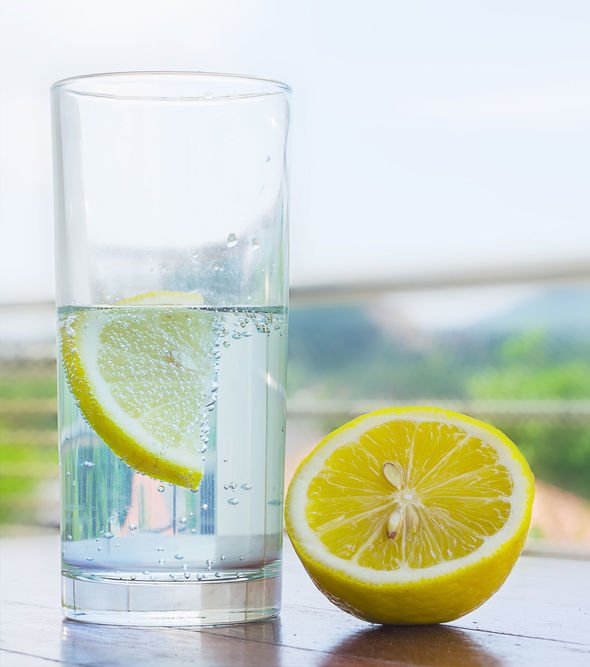 Other studies on human subjects have found that those who drank half a litre of water increased their metabolic rate by 30 per cent for 30 to 40 minutes afterwards.

What other keto foods are the best to eat on the plan?

Meat, diary and low carb vegetables and fruit are encouraged on the diet. 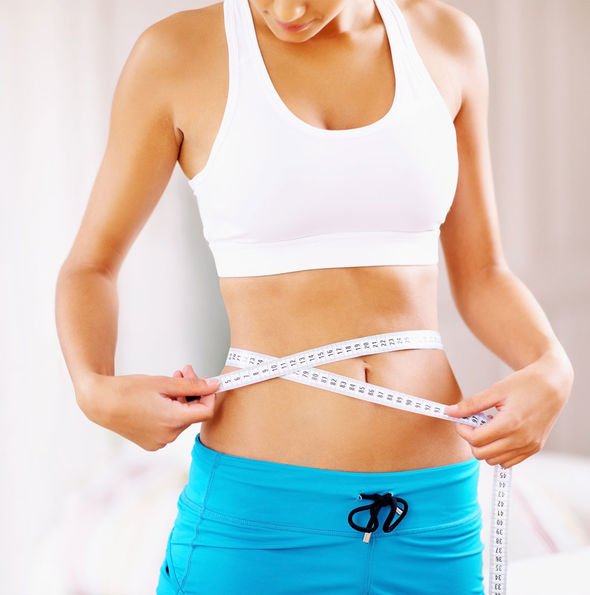 Foods that are strictly not allowed on the keto diet include bread, pasta and rice.

A good keto breakfast for those on the plan is egg butter with smoked salmon and avocado, according to the Diet Doctor.

This meal, which serves two, contains five grams of carbs, 14 grams of fibre, 116 grams of fat and a whopping 50 grams of protein per portion.

Four eggs are hard-boiled in simmering water for eight minutes, before being placed in ice-cold water to cool.

Once cool, the eggs should be chopped finely and mixed with five ounces of room temperature butter.